One of my kids wanted a microphone stand to record violin playing. We have a microphone, but no stand. But we had an old dead halogen torchière lamp in the spare parts bin, some 3/4" EMT conduit, and a 3d printer. The lamp had three vertical sections of which two sections provided about the right height, and it had a weighted base to keep it stable. I removed the top section, measured the thread (UN 1 3/16, 16TPI), and modeled a set of pieces that can hold the EMT and screw into the lamp. 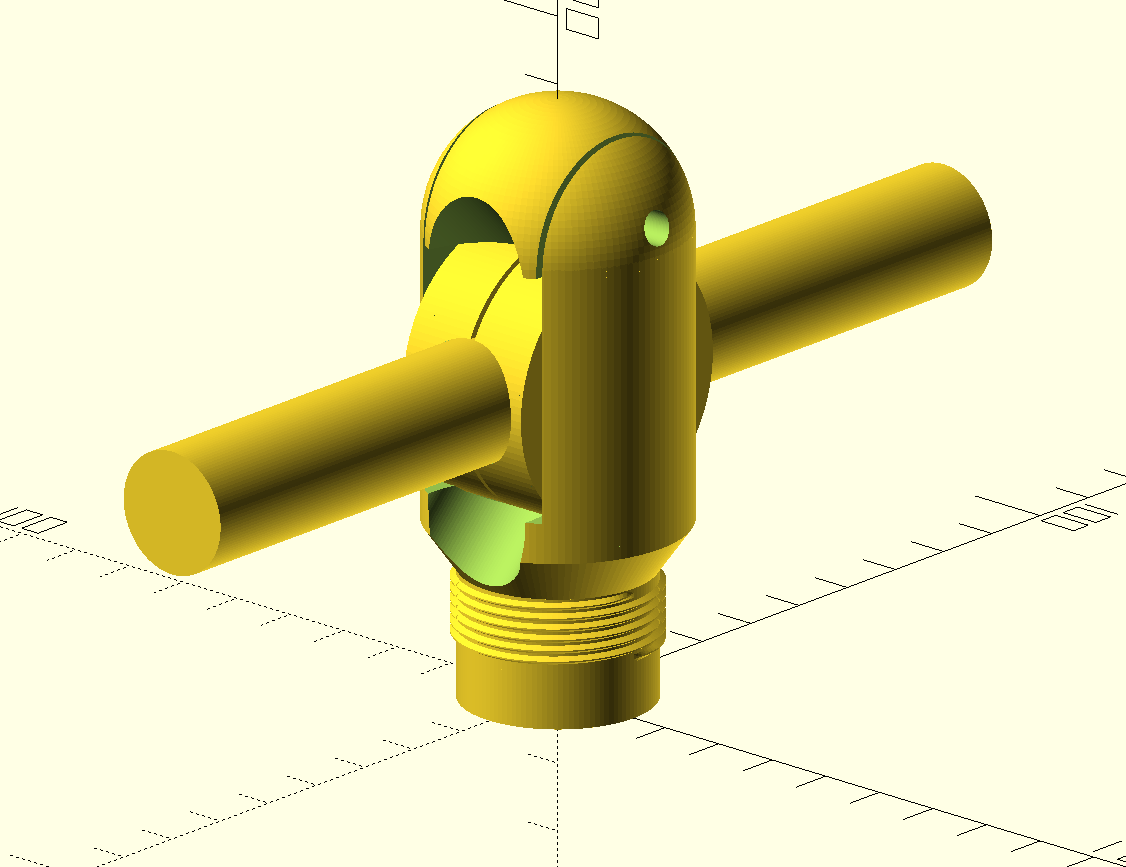 It takes an M5 bolt through the top to tighten it together and hold the boom from the mic stand at the intended angle by friction.

I’m still playing with relative clearances in the model, and I can’t imagine anyone else would want it anyway, but it was still fun to make it. I had to print a few minor variants before it worked well enough, so I probably spent about $6 on filament printing them, instead of $20 from amazon which probably works better than my hack and is more convenient.

Nice … I have always found that screw threads are difficult to print.

I’m using threadlib for the threads. I found that with the old “bed-flinger” vaguely-prusa-style junk printer I started with, the bed wobbles too much for accurate threads; with the custom corexy I’m building it’s much more accurate, and I haven’t even find-tuned extrusion yet. I did have to clean up an M10x1.5 thread pair very slightly with tap and die to fit nicely, but it removed only a few tiny slivers of plastic so the printer wasn’t far off.

For small pitch thread holes where the layer height is a substantial fraction of the screw pitch, I just print a hole, and then tap with a spiral flute tap; that ejects the plastic out the back of the tap instead of collecting it in flutes or pushing it forward.

I print a hole and use heated threaded inserts …

Yeah, that too sometimes, if M3x0.5 anyway, since that’s the kind of inserts I have. But melting them in has sometimes not stayed perfectly co-axial with the hole unless I have a template and use screws to hold the inserts aligned while inserting them. And I’ve had pretty good luck with screw threads in plastic for more uses than I expected. 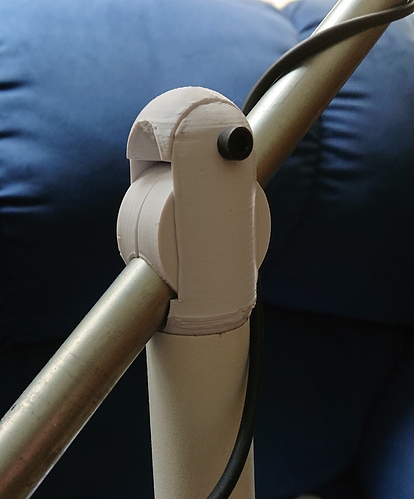 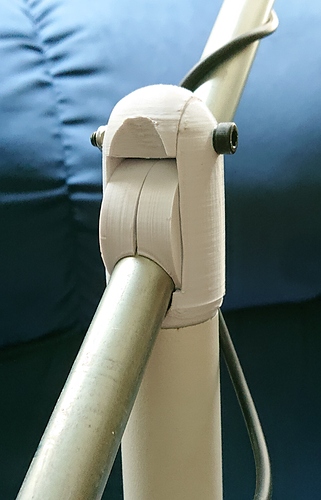