Ever give your machine that look and say, “What the hell did you do?” That’s me today.

Just trying to etch and cut something and I noticed the power was very weak relative to my normal settings. Just did an alignment check less than a week ago, but of course with the K40 that’s the first and easiest thing to check.

Note: If your laser seems like it's losing power the very first things to check : 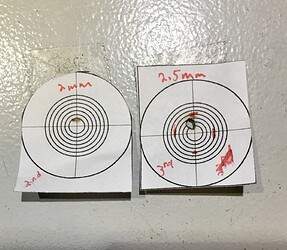 The higher spot is not an issue for the 2nd mirror since there is still plenty of mirror surface to reflect the full beam. However, for the 3rd mirror, the opening into the laser head is only 10mm in diameter. So the beam is now hitting close to the edge and likely not transmitting the full beam. 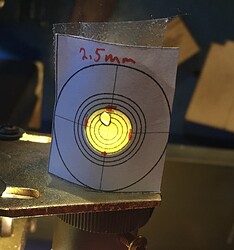 Something obviously changed before the 2nd mirror. Check the first mirror and it was spot on (can’t remember if it was historically spot on because I haven’t checked since I installed the tube). So what the hell happened? Obviously something shifted, but what, the tube?

So I decided the easy thing to do was to shim the right side of the tube up just a bit so the beam would hit the mirrors lower. Shimmed it with a strip of thin craft foam. Also decided to do a full water change out, because why not, I’m all ready pulling the damn table out to get behind the laser.

Checked alignment on all mirrors. First mirror was a bit low as expected and is fine. 2nd mirror was also slightly low, but acceptable. The 3rd mirror was also a bit low, but the mirror carriage plate had thin washer shims from when I very originally set up my machine. So I removed those and it’s now spot on. The 2nd mirror also has shims, so I can remove those at a later time to center up the beam, just didn’t want to deal with that hassle today. 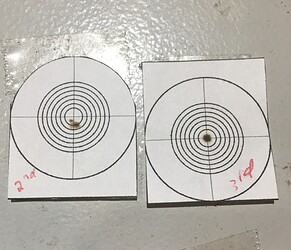 Did some test cuts and everything seems to be back to normal.

Now that I have a 3d printer one of the thing I want to print are adjustable tube brackets like these so I can get a good solid tube alignment. 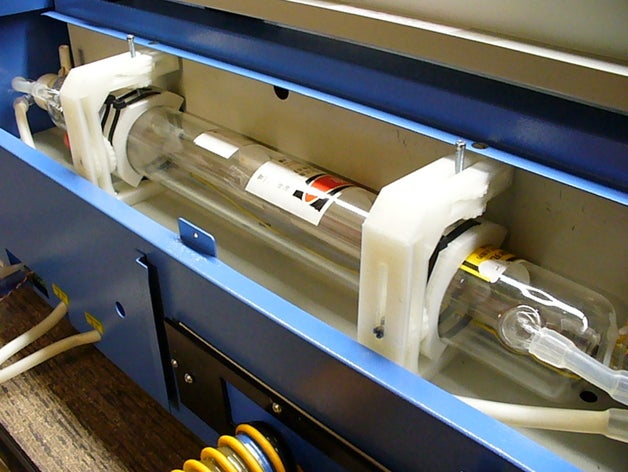 This is a remix of a 50Watt for the 40 Watt K40 eBay Chinese CO2 Laser version. If you decide to do this be forward it is at your own risk as the laser tube operates at high voltages and can deadly if you do not know what your doing! Also be sure...

Aligning the laser tube/mirrors is a task I’ll have to do soon - once I get the wiring done.

I just fired up my laser this morning and nothing happened when I hit the test fire button. I was like, WTF is happening NOW!

Made sure the laser actually wasn’t firing vs a severe alignment issue. I then hit the test button on the LPS and it worked, whew

Looking at the machine and it hit me, the laser enabled was switched off for some reason. DOH!