There might be bugs, some of them might be important. You should run your important work in the stable 0.6.x branch. Includes project Moshi. It's recommended that you only run 1 device at a time. S...

While there’s still some random bits that aren’t fully in there. MeerK40t is now compatible Moshiboards at least version 4.2 likely a lot of others. 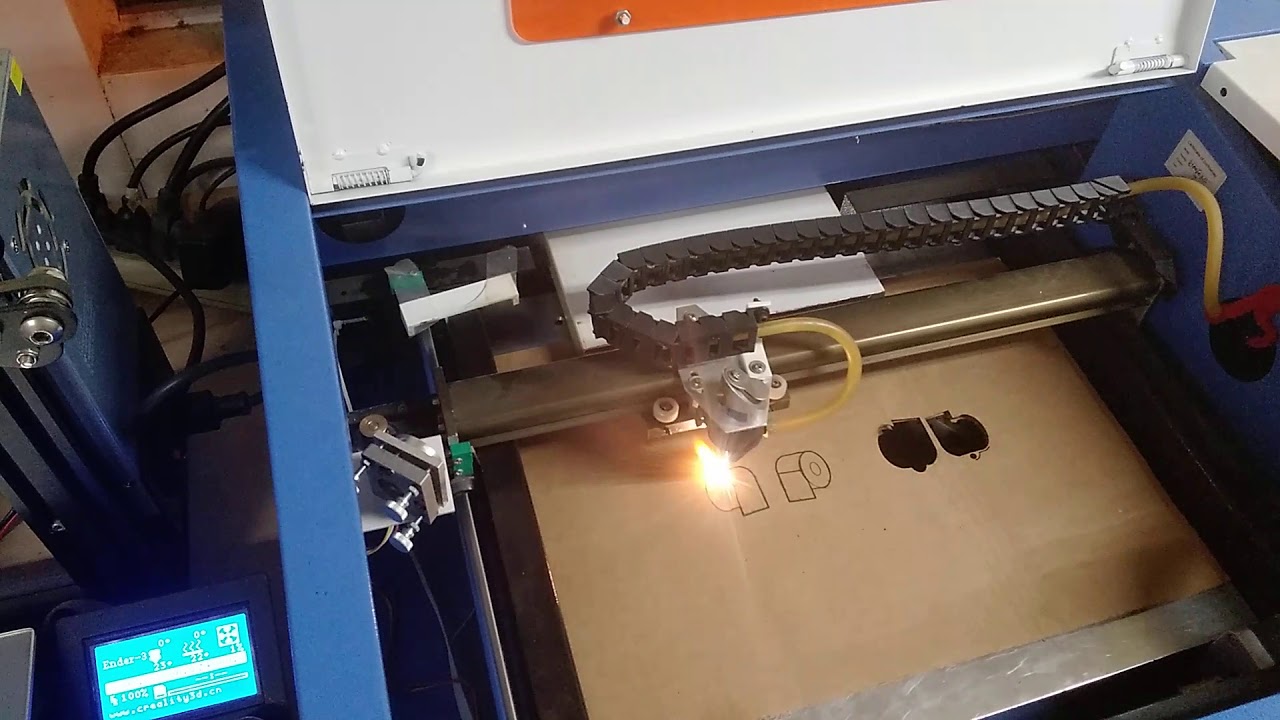 Ooh. When you release 0.7.0 we need to update the software list on the K40 Intro to cover this!

Yeah, thanks to @Domm434 for this, his donated Moshiboard made it possible. The beta isn’t terrible. And it has some other absolutely kickass features. Like ruidaserver emulation.

I also ran the moshiboard through the emulator from RDWorks. Odds are pretty good it should work for Lightburn as well. Just using MeerK40t to do interfacing. 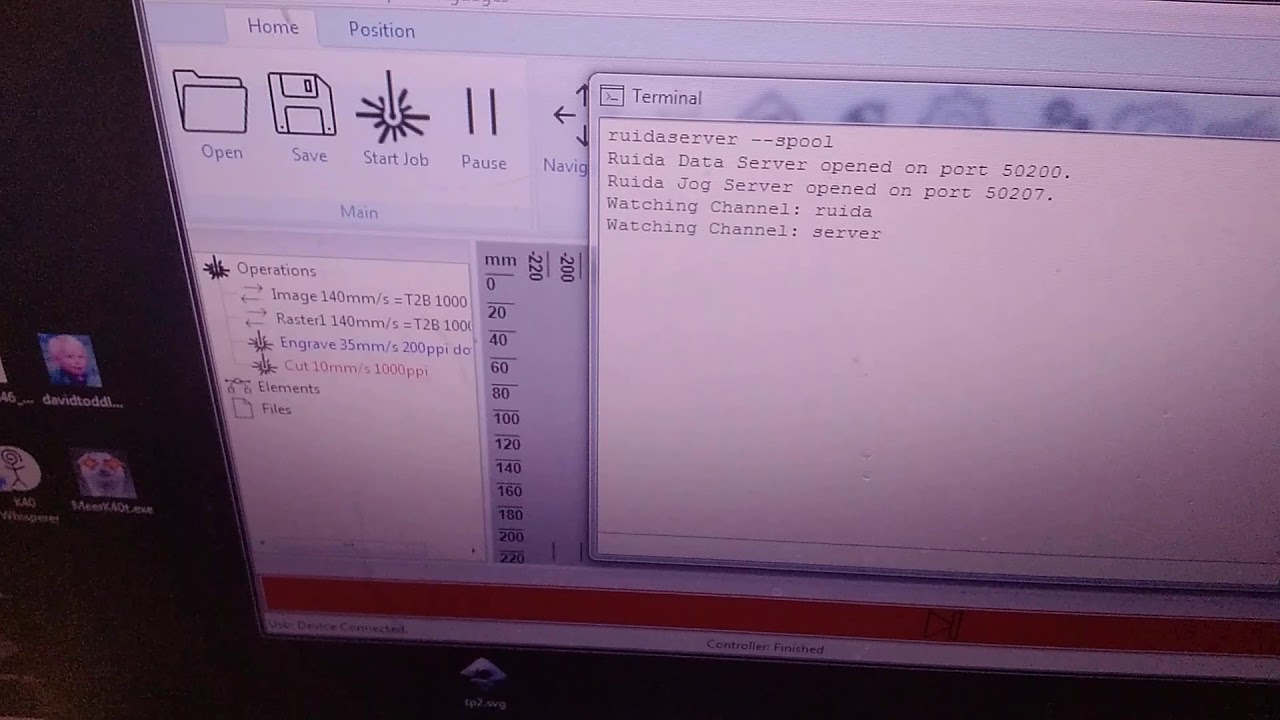 I also have Meerk40t working through pip now, for installation. pip install meerk40t will install meerk40t. The default is CLI only. So you could do pip install meerk40t then meerk40t -czd Moshi -e "ruidaserver --spool" Since meerk40t runs the pip installed script and -c gives you a command console -z suppresses the gui (which wouldn’t start but incase you have wxPython installed), -d Moshi sets the default device to Moshi (omitted this is the M2 as default). -e runs a console command directly, here the command is ruidaserver --spool which loads up the ruidaserver in spooling mode. Which means when you send it an .rd over the network it just converts that to cutcode and sends it into the default spooler, which would be for the ruidaserver currently.

In theory you could run that on a raspberry pi in less than a minute. And then connect LightBurn to that ip address, and have at. Same thing for M2 Nano. Though it hasn’t all been extensively tested, other than knowing the parts work. Also, pip install meerk40t[all] would be more typically for a proper meerk40t install. Though you might not need opencv or the camera so you can omit that and just do the features you need pip install meerk40t[gui,cam,dxf] which will install the extras.

There’s also a plugin system now. With an example or so. The general gist of the idea is that you can write your own plugin. Install it with pip -e . and be able to manipulate the meerk40t ui and have the meerk40t UI manipulate your plugin. So if you write a zbed bit of code, that can be dealt with. If you have an electronic temperature gauge and you’d like it to poll your water temperature, you could write whatever code that would take, then if you’re above a certain level, tell Meerk40t to pause the job in progress. Then when it drop below your threshold, automatically resume. Or write some code to import embroidery files or whatever stuff you might want.

Example Plugin for MeerK40t. Contribute to meerk40t/meerk40t-example-plugin development by creating an account on GitHub.