I use bCNC for controlling my grbl based cnc mill.
I try to use the manual toolchange macro but while it does what it should do (lift the mill) it does not pause when it is lifted. Instead it goes up and right a way, down again to probe.

Is it a known bug or is it specifficly for my setup? 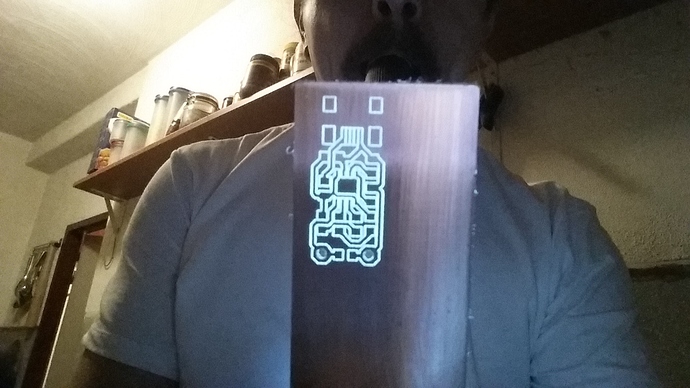 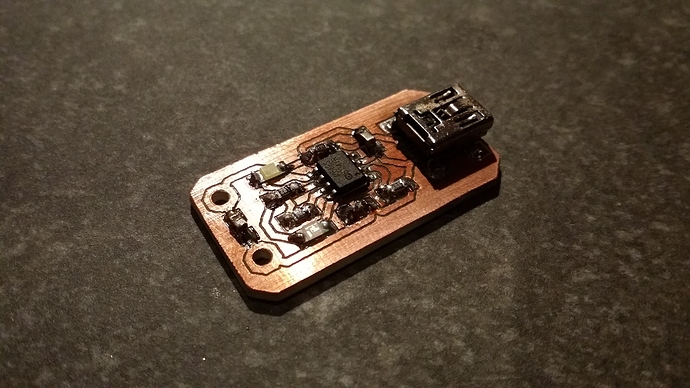 I’m answering this based on how my mill works, and I’m not using grbl. However, in the gcode there should be a command like G4 P{some number to pause in seconds}, probably following a toolchange operation like M6 T{new tool number}. It’s possible the processor isn’t adding this or grbl doesn’t recognize it.

Ah i see. I will look into that. Thanks

Sure. Sorry I can’t give you more specific help.