Here’s a size comparison between the T4 and T4 mini 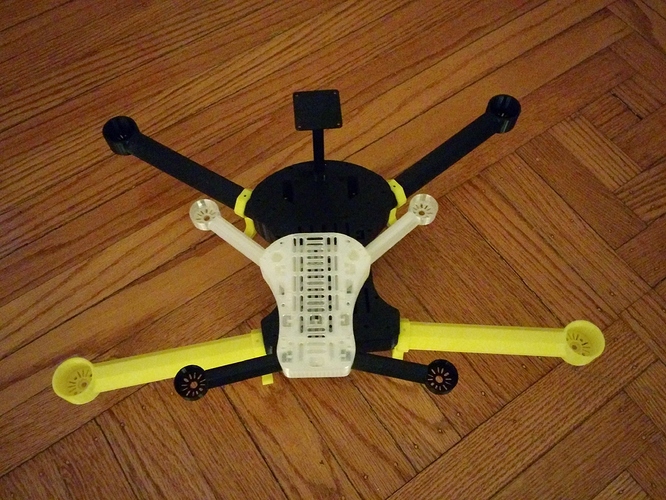 I don’t mind if people don’t like what I print, that’s their opinion. I don’t do it for them. I hope this person wasn’t banned just for this comment.

Naw, he made just that comment on a bunch of other random posts as well. I mean, I’m cool with critique, but not with that kind.

Yeah, the smaller one is cheaper to get off the ground. I’ll have to look at the license that the models were released under to see if I can sell any but that’s a good idea.

No, I don’t. If you know of any please pass them on.

Im fololowing multirotor photography and video, allaboutquadcopters, i have a page RC Rotors… but it certainly isnt as populated as the others lol