Using Simplify3D iam able to design parts in a way I just would not have before. The supports just work, impressive! 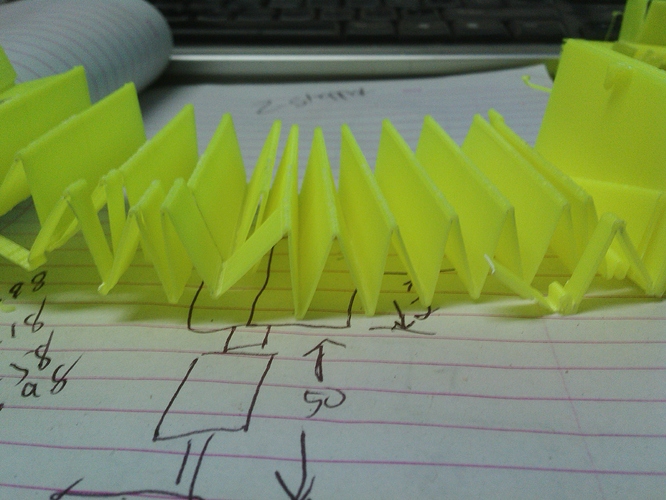 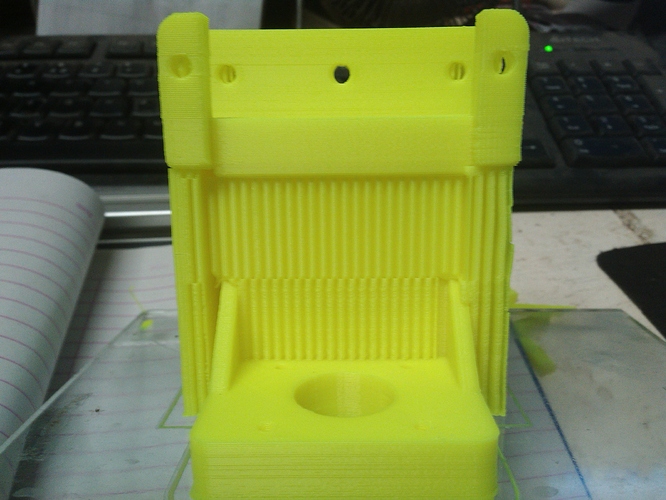 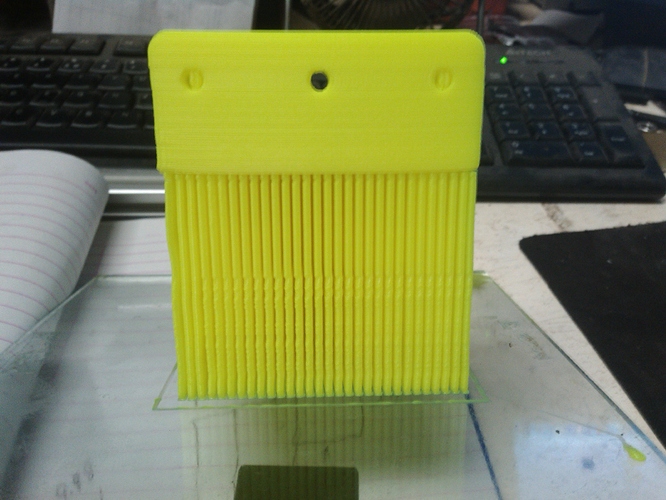 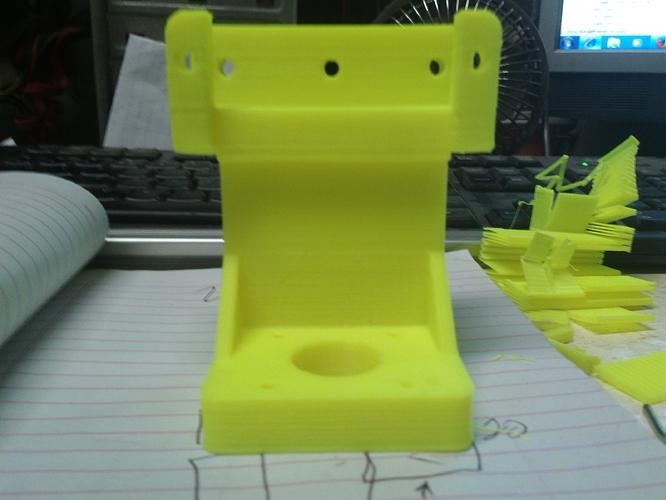 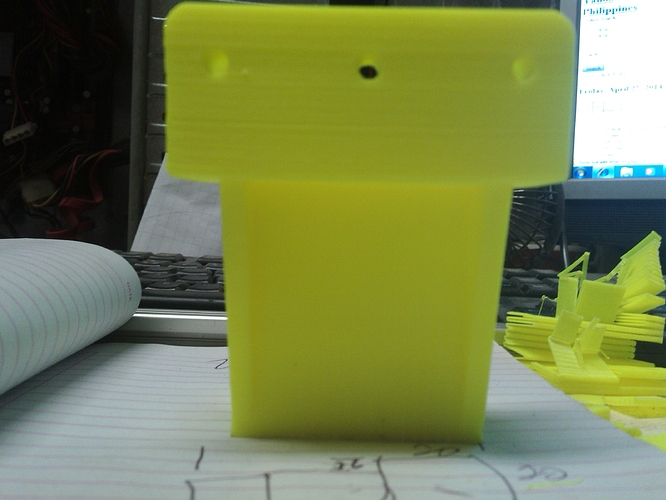 The support structure works so much better than cura and slic3r its rediculous.

There is no comparison. I have you to thank really. @Eclsnowman I would of never thought about buying that if i hadn’t seem your post before. One thing i am researching now is my part was scaled down some and doesn’t fit. I may have done that and not know it as i am still learning the program.

Repetier doesn’t slice, it uses either Slic3r or Skeinforge…

@Eclsnowman Have you had an issue with scale. I have it set to 1.0000 now but my part comes out small.

@Wayne_Friedt nope I have scaled several items all with good results. The lion was at x2.5. I did some calibration items at x0.5.

@Eclsnowman What “post” is @Wayne_Friedt referring to? I have had pretty good success with cura’s supports. I would love to see a more indepth posting if its available.

@D_Rob Thanks and i comes OFF!

I bought this software after watching this vid. pretty good overview of the software. https://www.youtube.com/watch?v=D968RL1Z6l4&feature=youtu.be

I now can design parts more freely i guess you call it. Not so constrained to have to CAD the part differently than i had visioned because it was impossible to print it in that configuration. As my example. I had that CADed differently before, but this is how i wanted to CAD it and now that is possible. If i can just figure out why my part is scaled smaller than actual size ill be in…

omg! how long have I been begging for support selection like in the video. It was my idea… pay me lol. I am probably getting this

back to basics. try a fresh install. both the simplify and try reflashing your firmware

paying careful attention to all fields of course

is it just a slicer and host? do they have firmware too? what firmwares are supported?

Not sure but just check here. http://www.simplify3d.com/

The UP! Printers have been doing supports like this for ages. It’s why I’ve been so frustrated with Cura and Slic3r, the developers just dont seem to see how critical snap-away supports are.

@D_Rob works with marlin and repetier.﻿ that I have tested.

Problem solved of the parts scaled down. From switching between several different kinds of printers my X and Y steps were off by 8. So that accounts for everything being to small. I thought that when you plugged into a printer the EEPROM setting were being read from the EEPROM and not what is stored in Repeiter. So i am not sure how it got changed but anyway that the scoop.