Those with #Cohesion3D Mini Laser Upgrades please find the first update here and join the Cohesion3D community for further updates and and to start seeing some installations!

Update #1 on the boards. All 100 ReMix have been visually inspected at this point. We are currently working through testing each one manually. First few have been good. We flash the firmware from the MicroSD Card and then do a full functional test to see that all the motors spin, endstops trigger, thermistors read, and mosfets can run heaters. As well as the GLCD and all other fun stuff.

The MicroSD Cards and A4988 Motor Drivers (for those who added them) have been shipped via DHL and we expect to have them soon.
Should have more updates after the weekend.

And as if that wasn’t enough, just placed the first order of 100 Mini’s with the assembler.
We said 4-6 week lead time and we launched for sale on Thanksgiving, just about 1 week ago.
Here’s a rough idea of how this is going to go:
1 week already passed.
Assembler said 2-3 weeks lead time. Now, they are first going to assemble 2 production samples for me, perform a functional test on their end, and then ship those boards to me. I will put one in my K40 and the other is going to @Joe_Spanier to test in his K40, he has the ribbon cable type and I have the all JST-style connectors type. That will take a little longer while we wait for DHL to deliver the boards to me, I test and send one to Joe, he tests, etc…
Once we are happy with all functionality, I give the go ahead and the rest of the batch gets assembled.
Some time later we get the batch, package up the bundles, and start shipping.
In short, you’ll get it, it’ll work, and you’ll get it as soon as possible. 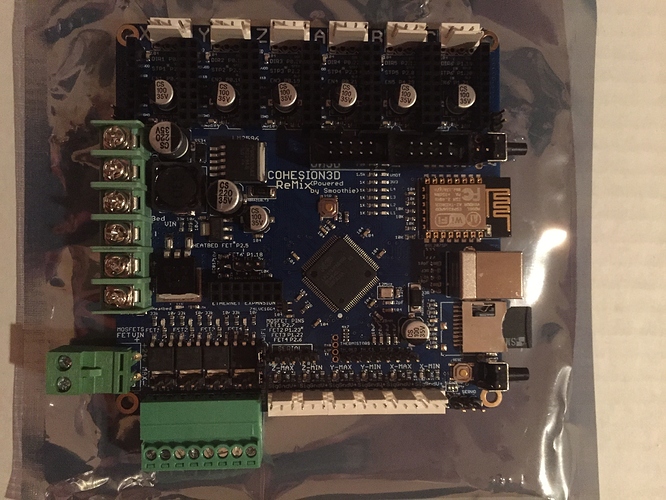 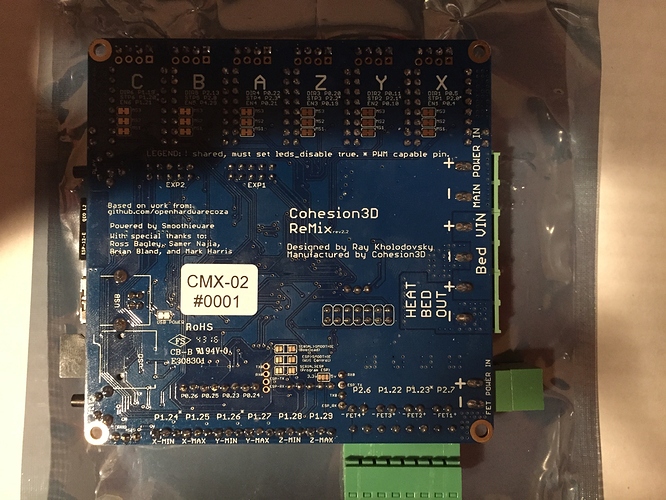 Yeah I still need to put together that build guide for installing it on my type of system.

This is an older one. The new one will go off to the left more so that the Ethernet expansion header is clear. 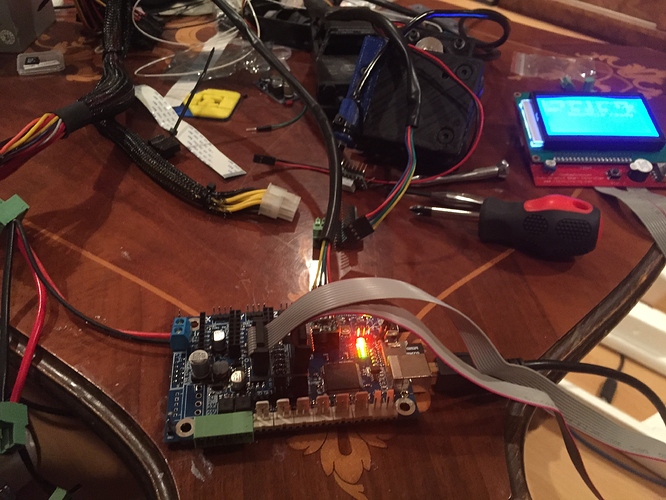 I’m looking at upgrading my K40, can I add a third driver to the 3d mini board and control the Z table height through laserweb?

@John_Sturgess sure thing, and even can do a 4th driver for a rotary.

Do you have any specific GLCD or source to buy one that you recommend?

Thanks, just ordered the GLCD from amazon and the Laser Bundle from you. Looking forward getting it… sooner the better!! : )

Cohesion, Coherent. We’re going to get along great!

Ray, I wired in a RAMPS board which involved splitting out the original ribbon. Is there an easy way to wire it into the new board seeing as it’s now individual dupoint connectors?

@timne0 sure thing! All the motors and endstops are individually broken out on the mini and remix so you’d be just fine.

Ok just got a notification the software has been fixed so I’ll give ramps another go but failing that I’ll place an order in Jan!