This is my rework of popular reprap board teensylu.

This is my rework of popular reprap board teensylu. I designed it with yru(author of golem, yegah and other reprap stuff). I made some upgrades, and added pull-down resistors to step/dir signals. More soon:) 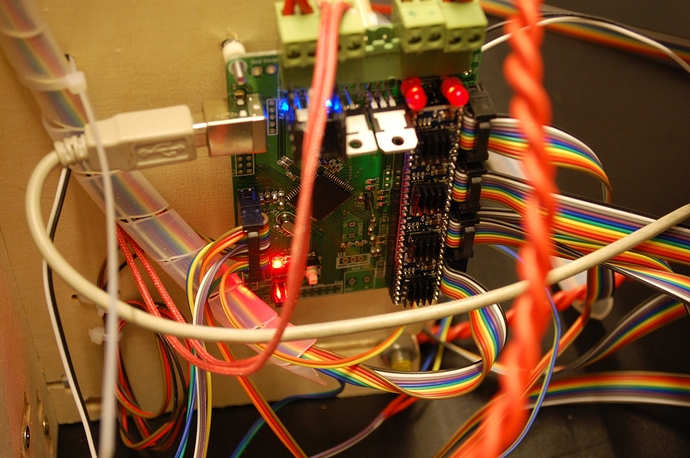 There is ISP programing port with +1 extra pin. You can reuse the same port as SPI connection to popular SD card reader for arduino

Very nice. I plan on fixing some of the bugs in teensylu too. You seem to have done most of what’s needed.
The printrboard is close, but lacks the separate drivers.
After designing the teensylu and using it for a year, I got a good idea of the improvements required. 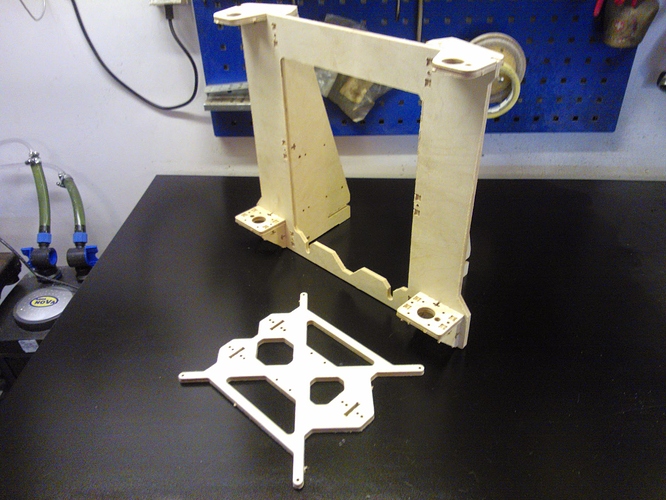 git on Ubuntu is a piece a cake

So give me a good tutorial, or how to:)

So whats the board cost without the drivers? Printrboard is what I have been looking into as you can find it on sale some days for $40.

cost is the same as for standard teensylu

I can build a teensylu for 40 but the stepper drivers cost 10$ each.
I’m interested in the schematics in kicad, I used eagle for teensylu but I need to change to kicad.

Is marlin working on teensylu?

Pretty much anything that works on sanguinololu should work on teensylu. Same goes for printrboard. The programming and pinout is different, but the hardware is nearly identical.