I have a stock K40 laser engraver.
Y axis stepper motor has failed.
With no power, i should be able to move axis up and down freely.
It seems that it is stuck.

My board is stock M2 nano.

What are some good replacement Stepper motors? Discussion

What are some good replacement Stepper motors? I have narrowed my problems down to a bad stepper motor on the x axis. I have tried everything from adjusting the power to cleaning everything, still missing random steps when printing. I am 95% sure a new stepper motor will fix my problems

How did you diagnose a bad stepper motor?

If the Y axis is hard to move, I’d fist suspect that the problem is a short within the stepper motor driver on the control board.

I turned off the machine completely. X axis was able to move left and right without any problem. Y axis was stuck. Can not be moved at all. 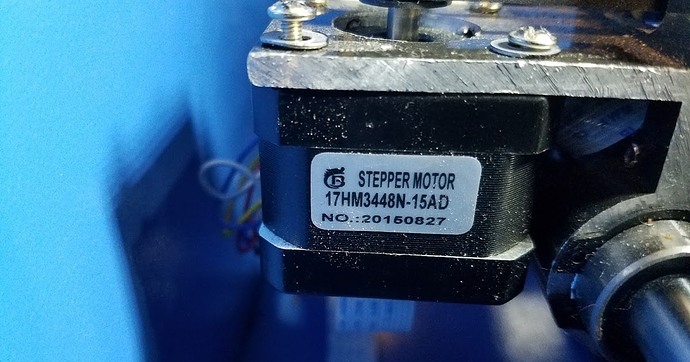 Background Identifying motors in my K40-S as part of my conversion The   K40-S BUILD INDEX  with schematics Donate: Please consid... 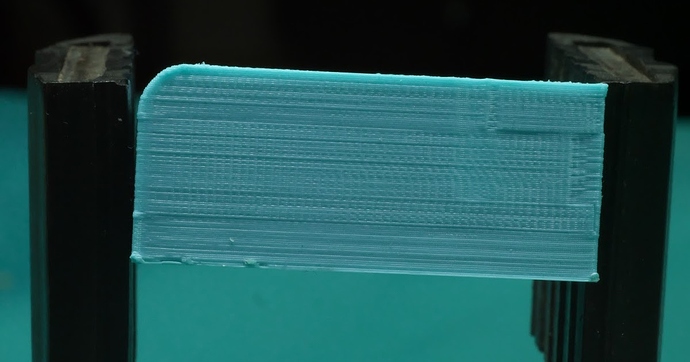 A Motor "Failure" in a 3D Printer

A stepper motor failure in a 3D printer.

Thank you for the info.

I have disconnected stepper motor completely and it is still stuck.
Do you know where i can find a replacement?

Don’s post shows what you are looking for. NEMA17 motors are everywhere these days because of 3D printers. He has X and Y specs, including size and electrical specs. Make sure that the body length isn’t longer than what you are replacing; shorter is generally OK. You’ll want inductance to at least be similar, current capacity to be no less, don’t worry about voltage rating per se because it doesn’t matter in this application really (though it’s related to inductance).

The only meaningful physical spec variation I’ve seen is some NEMA17-advertised motors I have seen have #4-40 screw threads instead of M3. That seems less common these days, probably in part thanks to 3D printers.

I missed that, thanks. @Dimitris_Galaktiou, note that 0.9⁰ per step can also be listed as 400 steps/rev. Some 3d printers use 400 steps/rev for some stepper motors, but it’s definitely a niche.

Exactly where is a best source for you depends on where you live, I guess. Shipping across the ocean is taking a long time right now due to COVID-19.