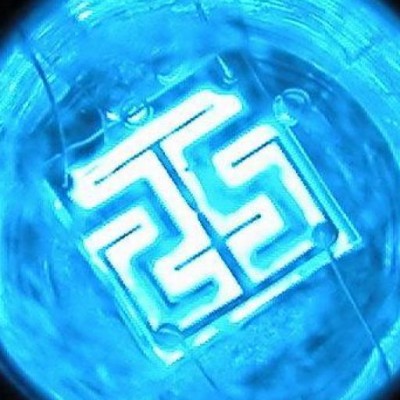 Contribute to gordonthree/esplevel development by creating an account on GitHub.

WiFi enabled triple axis accelerometer on a prototyping board. Need to get some websockets running and a simple javascript web page to display the three axis graphically somehow. #ESP8266 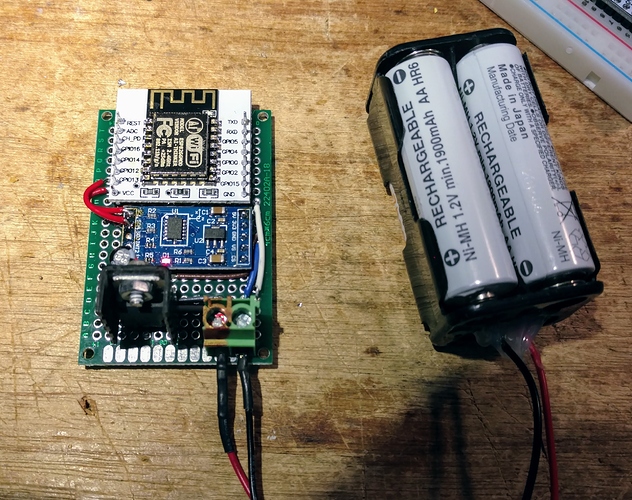 Which accelerometer did you choose?

Let us know how you get on with websockets.

Yeah, what Oliver said.
I need to set up a web socket to send data to a Pi webserver but don’t know where to start!

maybe you can try the Bosch BMI160 as on Arduino 101, but you would still lack the nice libraries from Arduino 101. I would be interested in creating the Shock detection (https://www.arduino.cc/en/Tutorial/Genuino101CurieIMUShockDetect) with a ESP8266

@Richard_Vowles I’m using the Analog Devices ADXL345 … it appeared to be one of the simpler devices to use, and was also very inexpensive.

@Oliver_Hamilton I hope to tackle that tonight. The websockets is easy enough, HTML 5 graphics is where I’m fuzzy.

Added a link to the github repo

@Oliver_Hamilton and @Craig_Hissett websockets code is now in place and streaming data. I need to add a lot more comments to my code yet.

Next stop is the html + javascript client

Good work! Will check it out this weekend. I’m currently working on ways to detect which cats come through the cat-flap.

@Oliver_Hamilton wouldn’t a standard reed switch do that? like a normal door or window opening technique?

@Richard_Vowles that would only count them. I’m trying to read their RFID chips that many have inserted at the back of their necks to determine which cats are frequent visitors.
Ultimately I’m planning on using this data and photos captured to train a deep-learning system to identify cats visually.

A very simple HTML based websocket client is now on the repo. Need to program a webserver into the ESP so it’s self contained.