Redoing my removable subwoofer for my car.

Redoing my removable subwoofer for my car.

Btw any ideas how to get rid of those zits? Tryed temps, jerk and slic3r settings. Cant get it to go away… 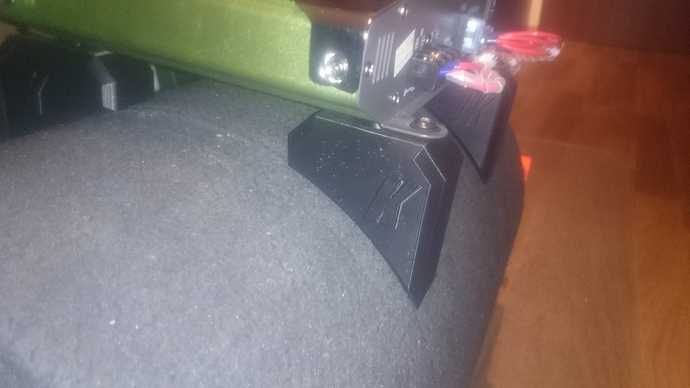 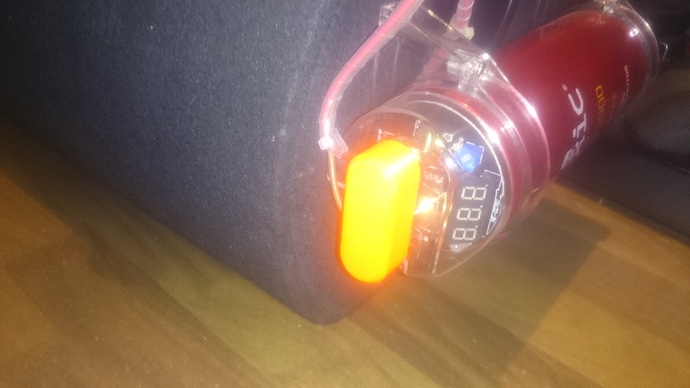 Don’t quote me on this as I’m new to 3d printing but aren’t those caused by moisture in your filament. Where the moisture gets to the hot end, instantly boils and expands causing the zits.

@Richard_McKenna no. The filament is brandnew and never had that problem, only with nylon. But these zits are on the end and startingpoints of perimeters.

So you have random perimeter start points on? If you take off the random start, do you still get them? Do you have extra extrude set on restart?

@Richard_McKenna yes random. And yes I still get it when I align the startingpoints. I dont have extra extrude on. Its a directdrive btw

Hmmm, well that’s my knowledge used up. I had similar problems with slic3r over extruding on start points. I switched to cura and the problem went away. The rest of your print looks pretty good.

Maybe adjust your extrusion ratio? Start at 85% and work your way up or down.

Do you by any chance have wipe while retracting enabled?

Is this ABS? I remember my old high school’s printer having an issue where it would make a noticable seam down the side of the print from the start and end point. Only thing I can think of is the slicer is making the head extrude way too much (or sitting way too long) at the beginning or end of the shell. Not sure how to fix that though.

If your nozzle tends to leak when idling, it’s probably that. If it doesn’t then it might be Slic3r. Personally, I’ve been gravitating towards Cura because Slic3r does weird pathing with its brims. I still use Slic3r for test print slices since it’s quick and dirty.

@_Spice i use slic3r at work but it doesnt do that there. Maybe its e3d stuff… Who knows

Those “zits” are just the z step as you printer moves to the next layer. There’s always a mark. BUT if you add a vertical seam to the outer surface of the 3D model most slicers will hide the z-seam there.

Turn off random start points, make your Z travel speed higher, modify coast/wipe settings. All of this is caused by the nozzle dwelling on a single spot as the next Z layer is started.

I had that problem, fixed it with 2 settings, aligned layer start/stop points, and retract on z change.

Well i can tell you its not the Z-Move. When drawing the first perimeter its already there. On a part with inner and outer diameter you got it on both. Already cranked up Z speed and jerk.