Redoing my cnc table completely. Old one gone and a new one in.

Redoing my cnc table completely. Old one gone and a new one in. It’s 2 layers of 19mm birch plywood glued together. These are leveled in this video. After this I’ll add another layer as waste board with slots for tightening items.

With this new table I’ll probably be able to mill steel with my cnc. Not with great accuracy but still much better than handwork.

What type of endmill are you using to surface?

This is about the stage I’m at with a new build. What did you use to write the code for that facing?

Congratulations with your build

This time I used a wizard from mach3 to try it out. But its just as easy to handcode it as I have done it before. Its all about repeating simple movements with the M98 command. If you havn’t tried handcoding g-code, this is the perfect job to get started.

Milling steel with a wooden table? Have you done a lot of steel milling? It is not like aluminum. Heck I can cut aluminum on my table saw. I ain’t gonna try that same stunt with a plate of steel. Steel is in a whole other class by itself. When I do mill steel I am very careful as far as my spindle speed, and feed rate goes. Then it all matters. Because milling steel is the big leagues.

I dont know for sure. I’m not a machinist, but I did try it out with my older wooden table, and it worked, and better than I had hoped for. This table is stronger than the other, so I just guess it will work.

Have a look here.

As I stated, not great accuracy, but still better than handwork. In this case, only a cnc job could do it as quickly and nice as it ended up.

Ahh, a large drill could do it to, but that would require a oversize drill stand and the correct size drill.

@Henrik_Larsen
it is not so much the accuracy that is at question, but rather the rigidity of the setup, Which can adversely impact accuracy too. But that is not the main issue. I have a little toy mill, and I have run large mills in a tool and die shop. So I’ve see how milling works. Technically what you’re doing is milling, but it isn’t really. It is more akin to high speed abrasion, than anything else.

But I am not going to argue this any further. It is counterproductive. I see no gain in it for anyone. Especially me.

You’re right @Paul_Frederick ​. Is not milling, i agree on that.

@Henrik_Larsen
Well, it was making chips. Really it works better for you than I’d have imagined it would. But that vibration you’re getting on entrance you must be running some really decent cutters to put up with that. That kind of vibration usually spells death to tooling. Or that “steel” was pretty soft. There is something called free machining steel, which contains lead in it.

Breaking under the scale on hot rolled steel is pretty critical. Mill scale is tough on tools. Mill scale comes from a different kind of milling entirely. Its name comes from steel mill, a place that makes steel. I suppose mill scale forms at the air interface during the process? That coupled with high roller surface pressure makes it. Sort of a case hardening effect?

So what are you guys making with your mill? Machining steel seems pretty serious to me. I have my new machine up and running now and was pretty happy to be able to machine aluminium. In fact it did actually a good job. But again, steel is the next level. I shall stick to my plastic and timber. Timber is my trade and what I like.

@Sandro_Kuehne
What I make on my mill is a difficult question to answer. Because I use my mill for so many things. Pretty much if I can get it up on the table of my mill odds are I’ll use my mill working on stuff. It is just that handy. Often I just use my mill as a drill press. But it is super drill press. Between the T slot table for fixturing, and the low speed spindle, it can do what most drill presses can’t do.

You see the bracket holding the router in this picture? http://i.imgur.com/lSsNyBG.jpg I bored that hole on my mill with an adjustable auger bit. I drilled it. That’s a piece of one inch thick Micarta. I have to use the same tool speeds as I use for steel when I work with that stuff. It’s just that tough. That is about the outer limit of what I can do on my mill. Drilling that hole was tough.

Everything in that picture was milled though. The dovetails in the HDPE, the motor bracket, the bearing bracket. All made on my mill.

Here’s some stuff I made with my mill 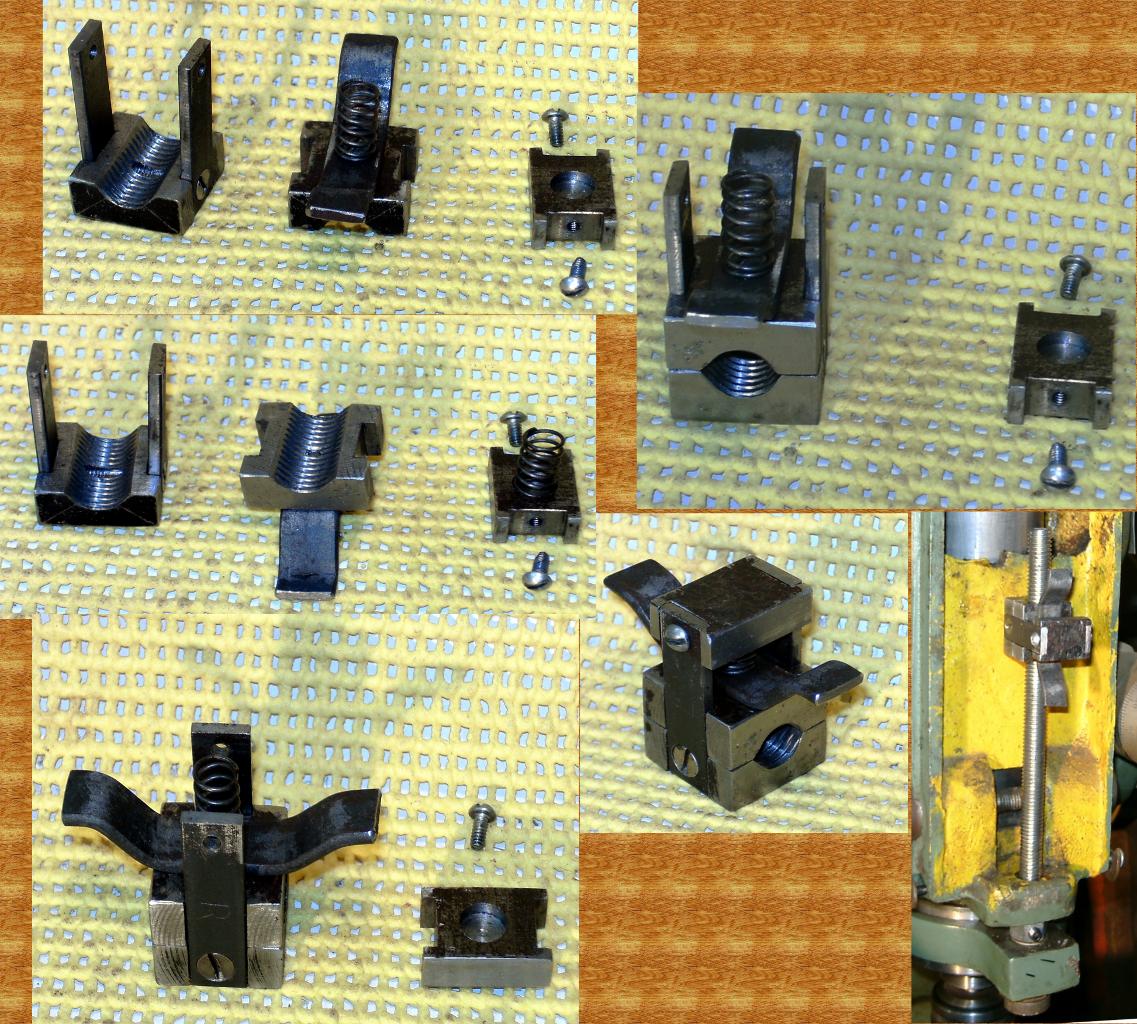 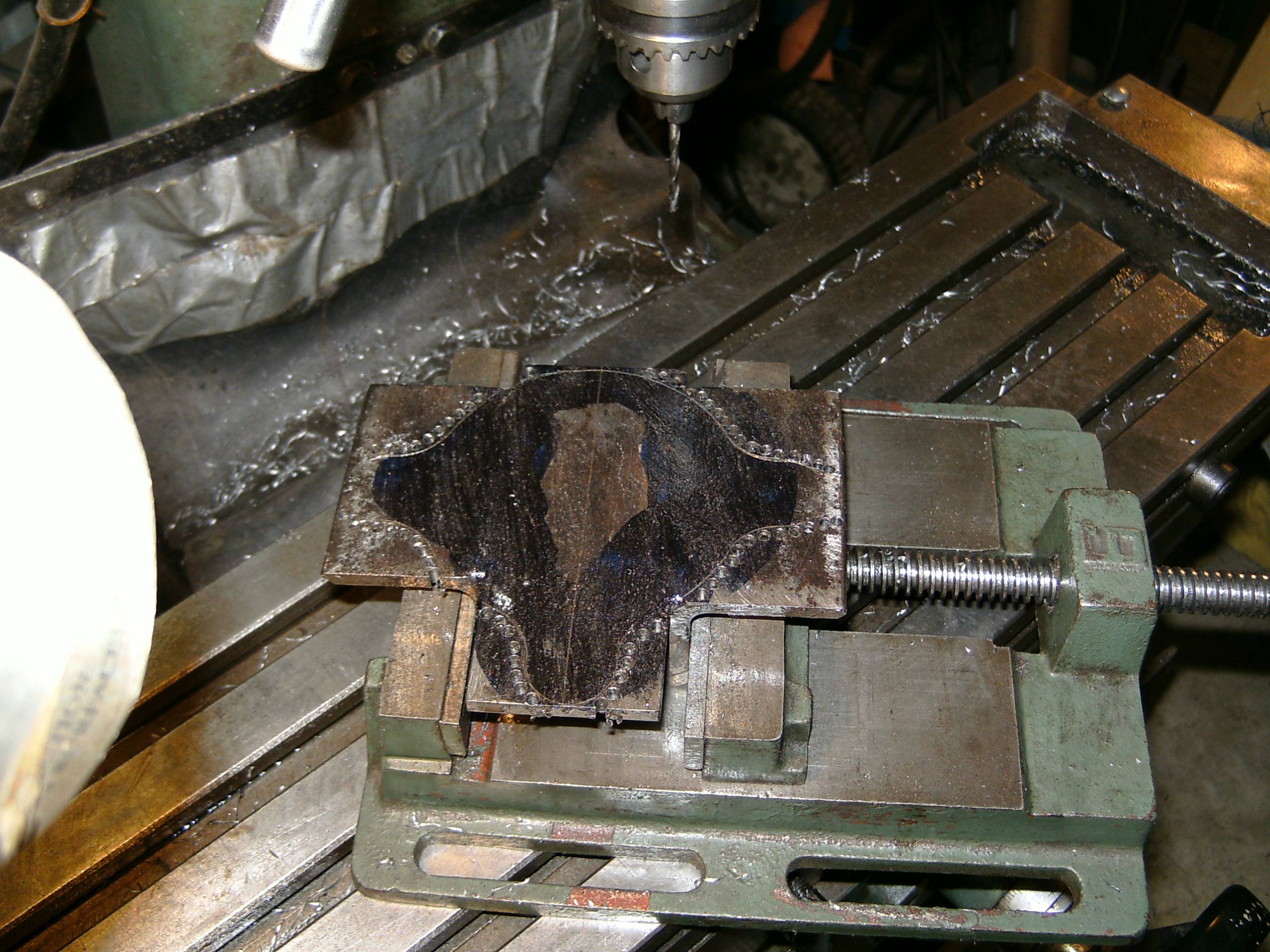 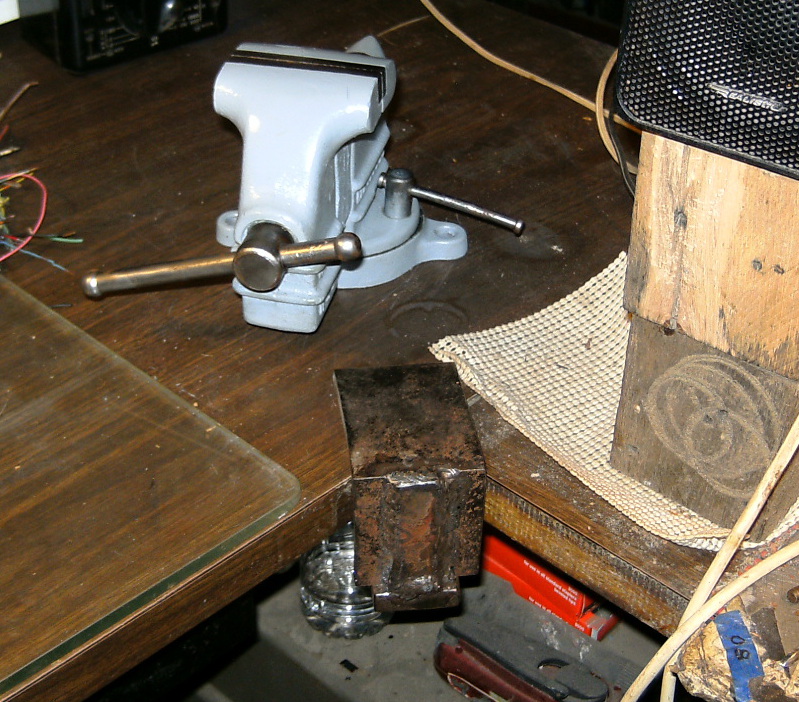 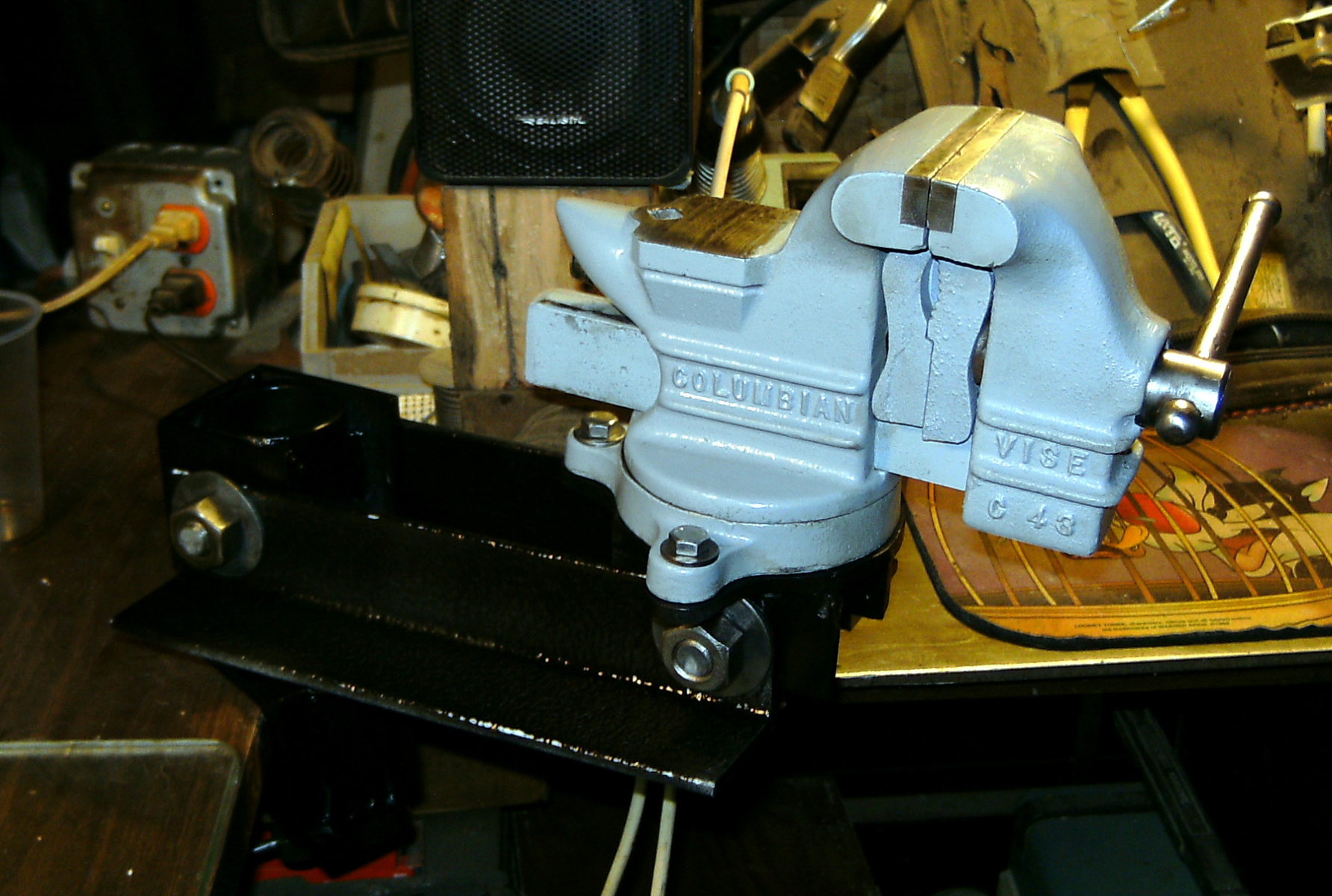 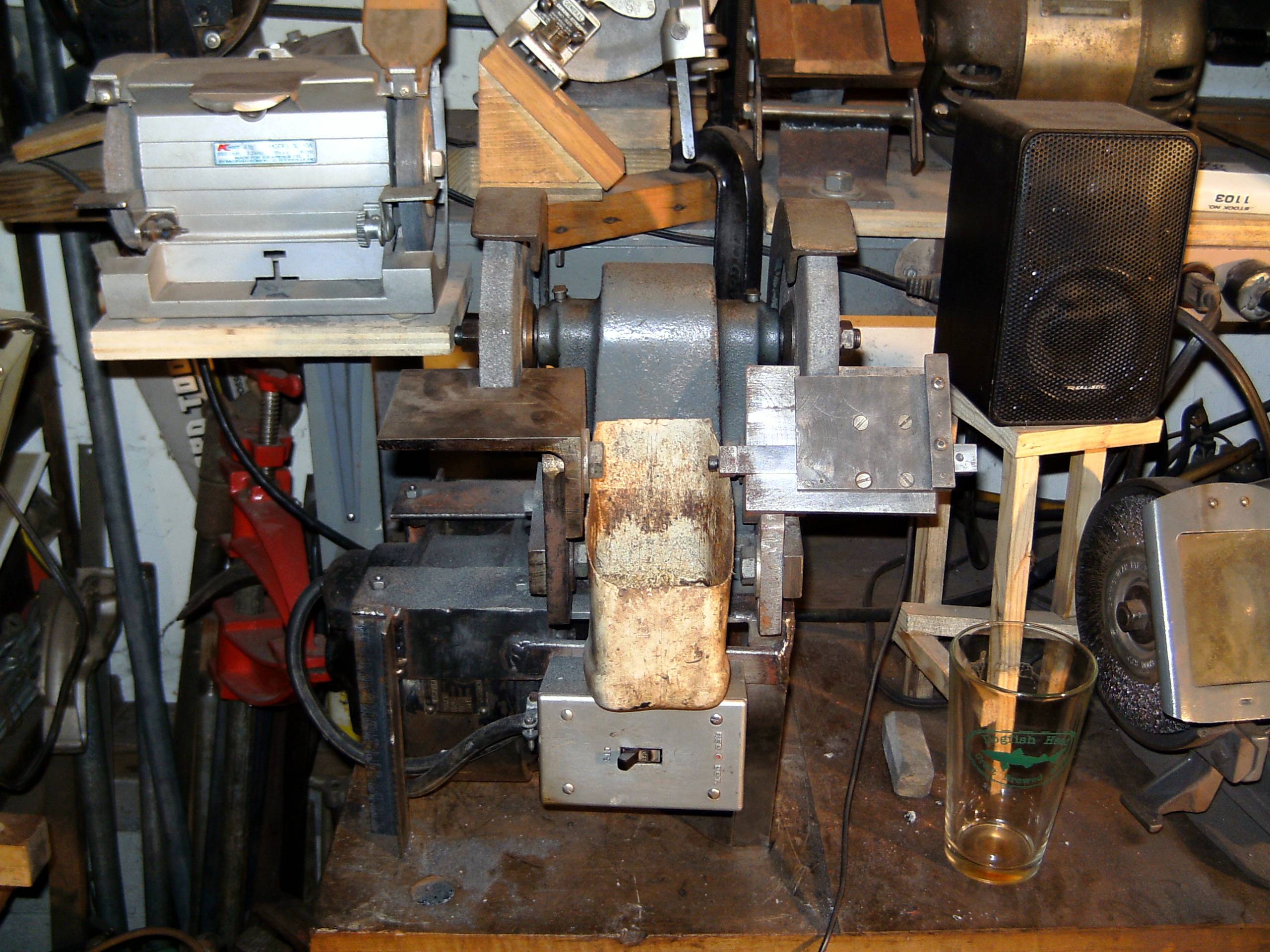 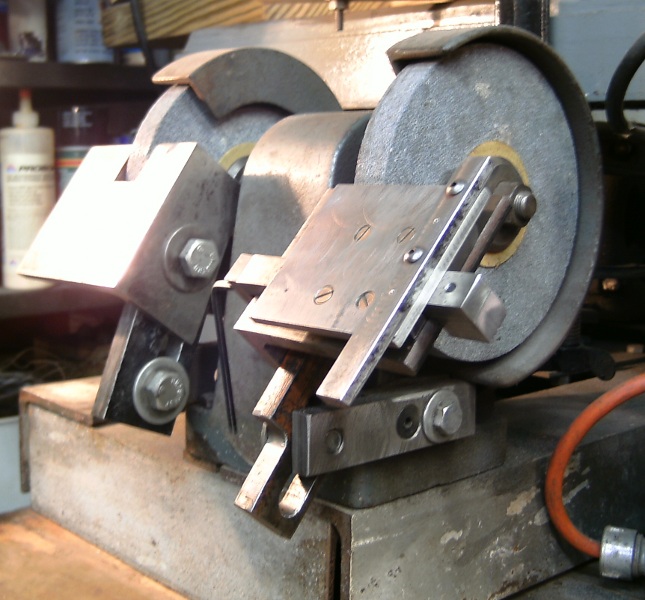 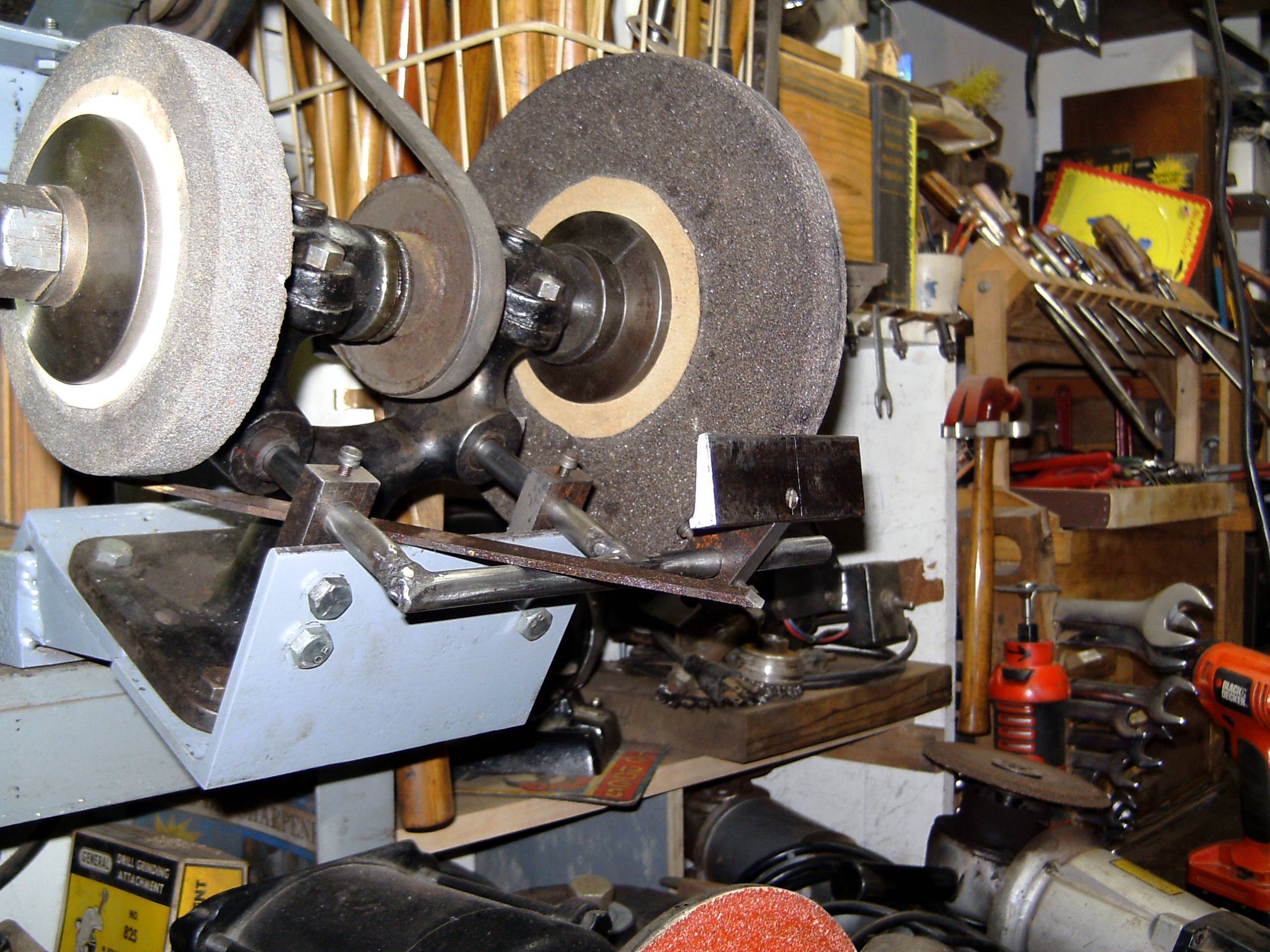 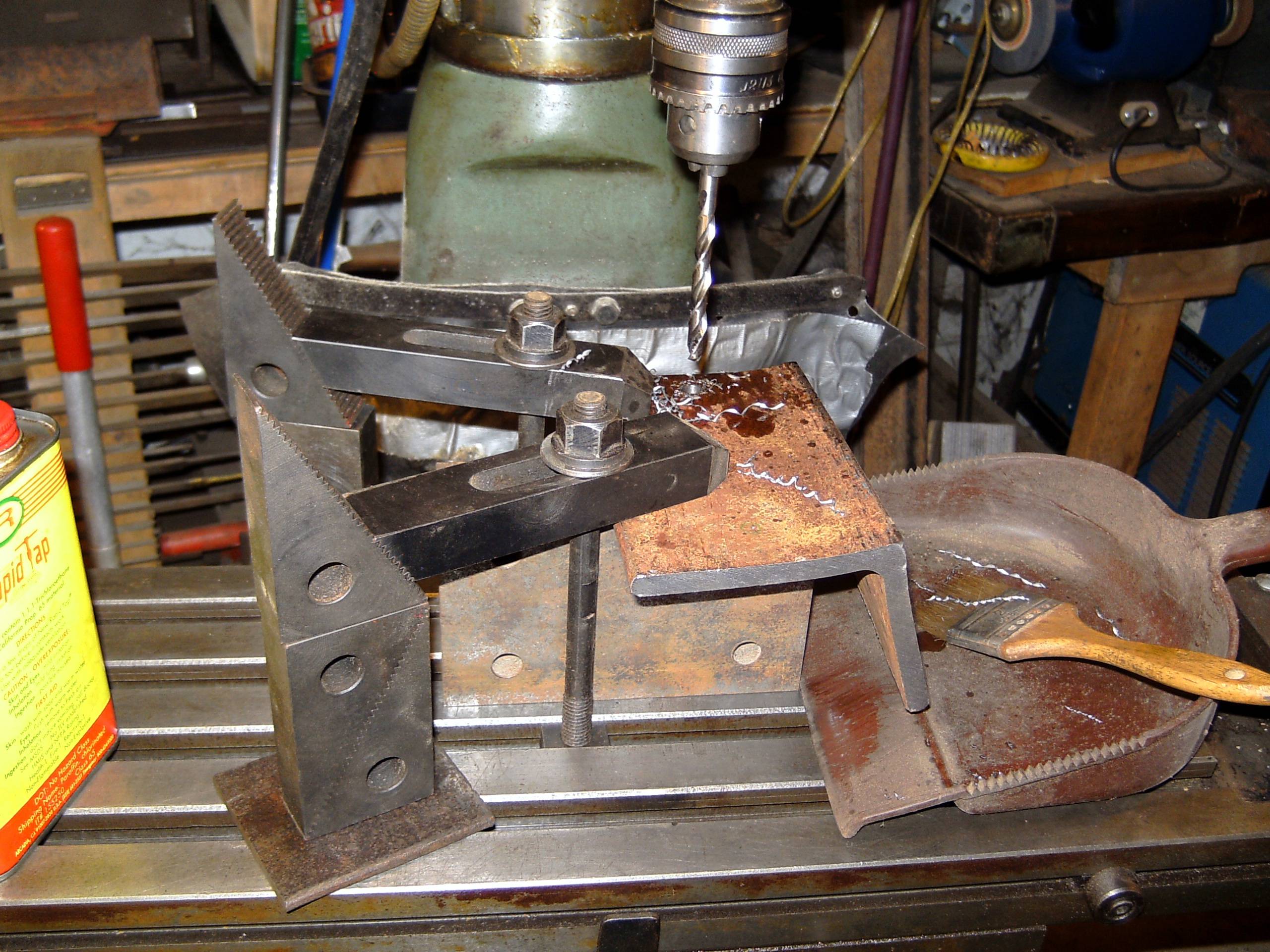 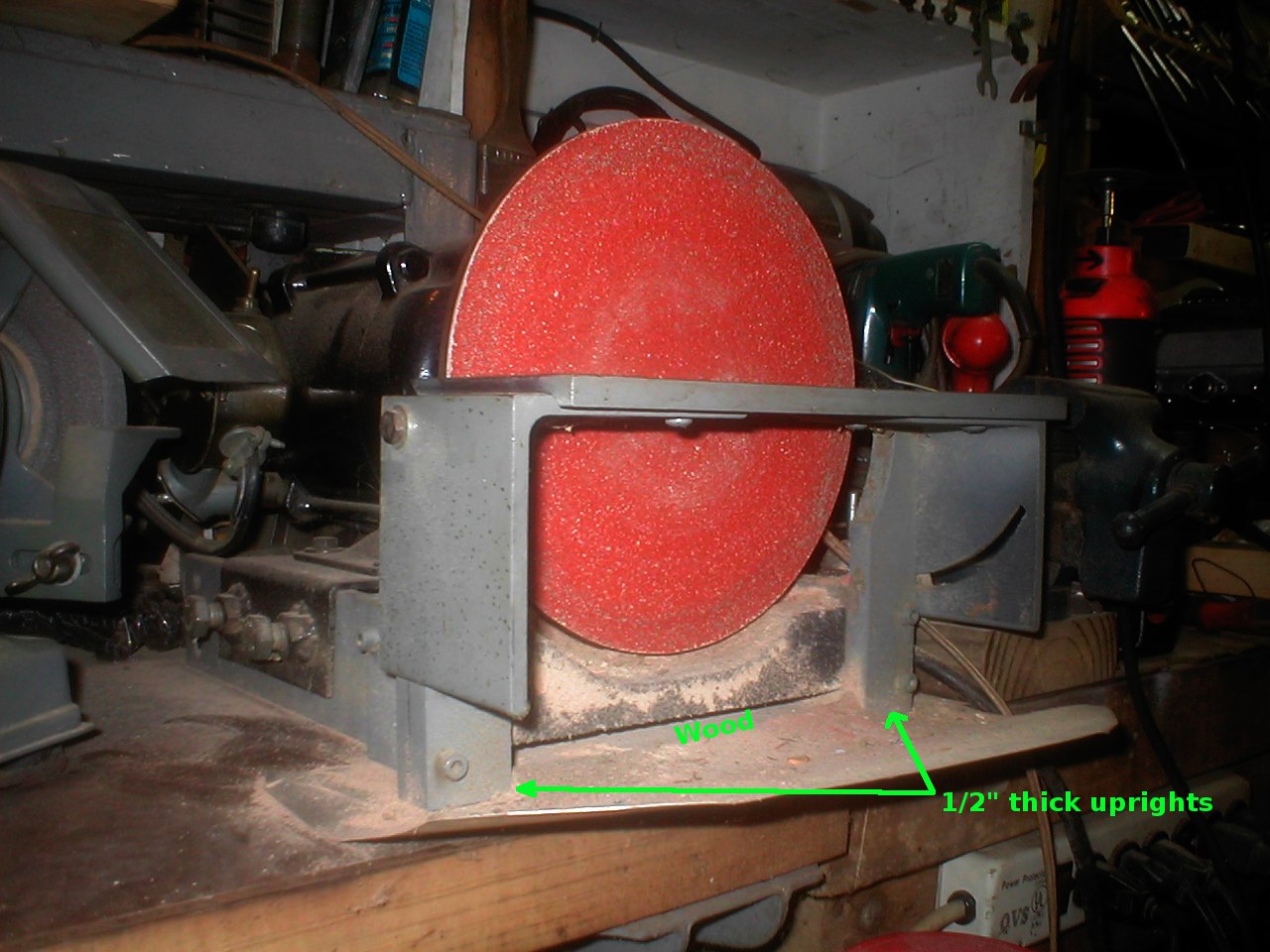 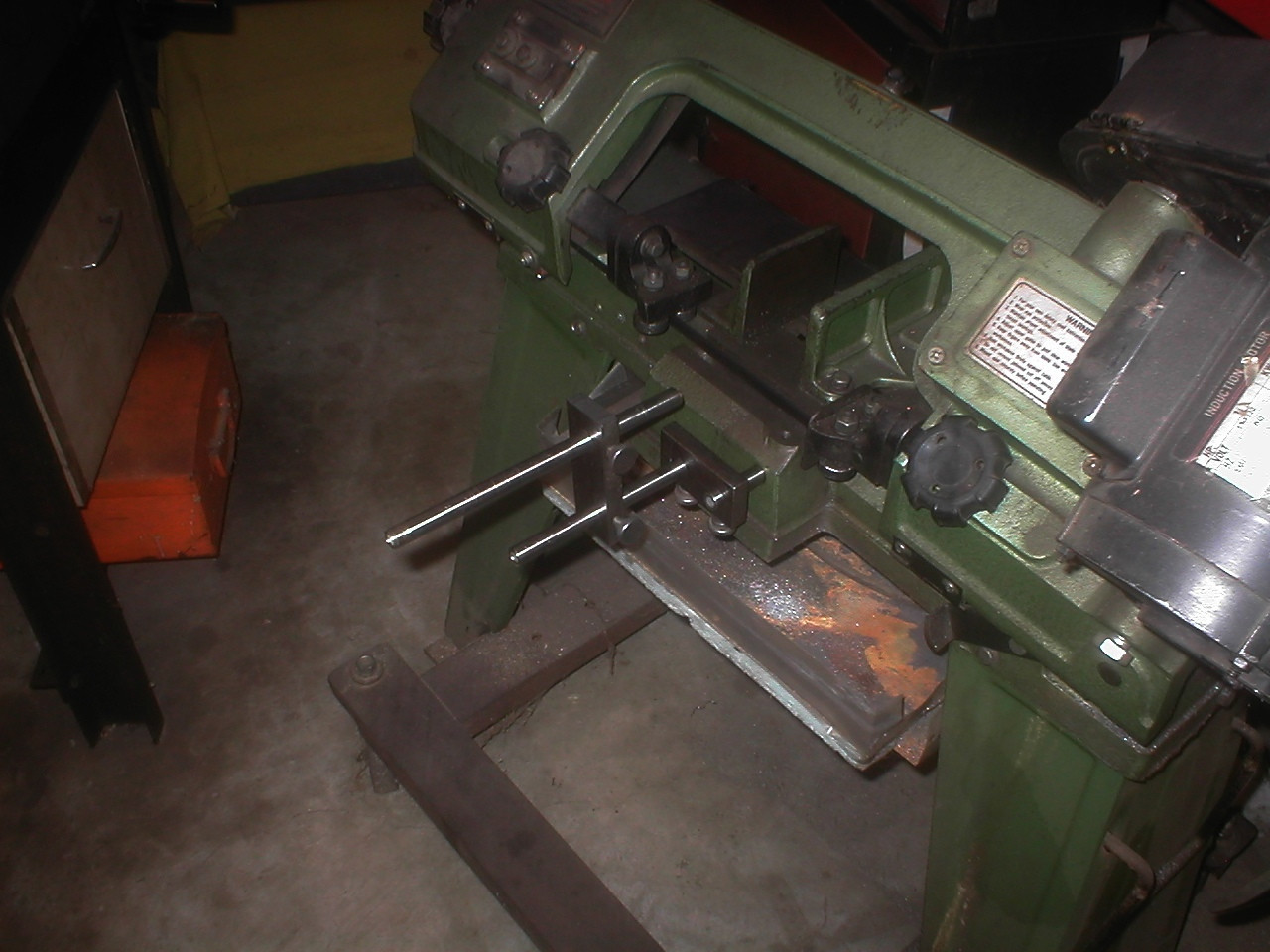 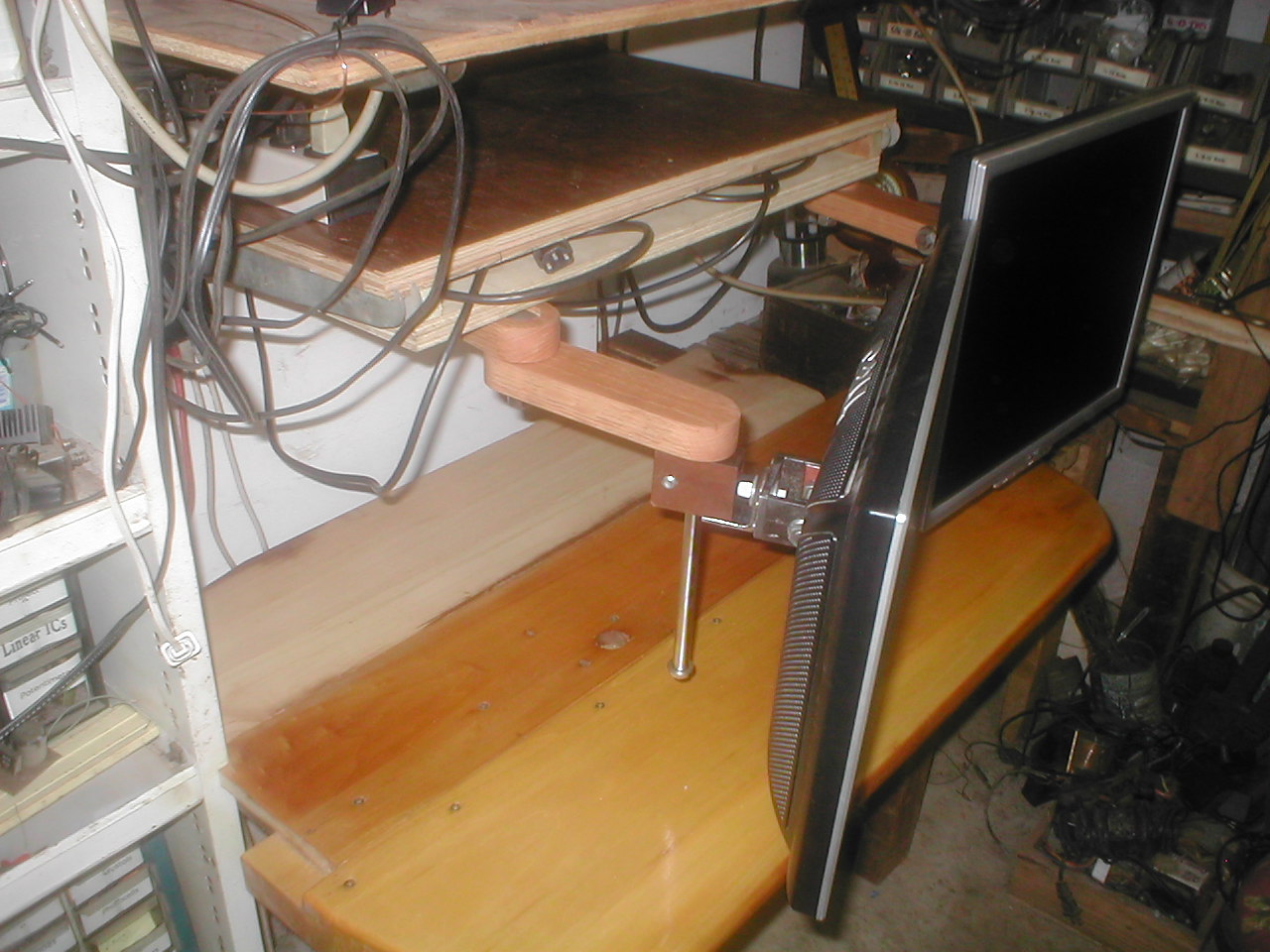 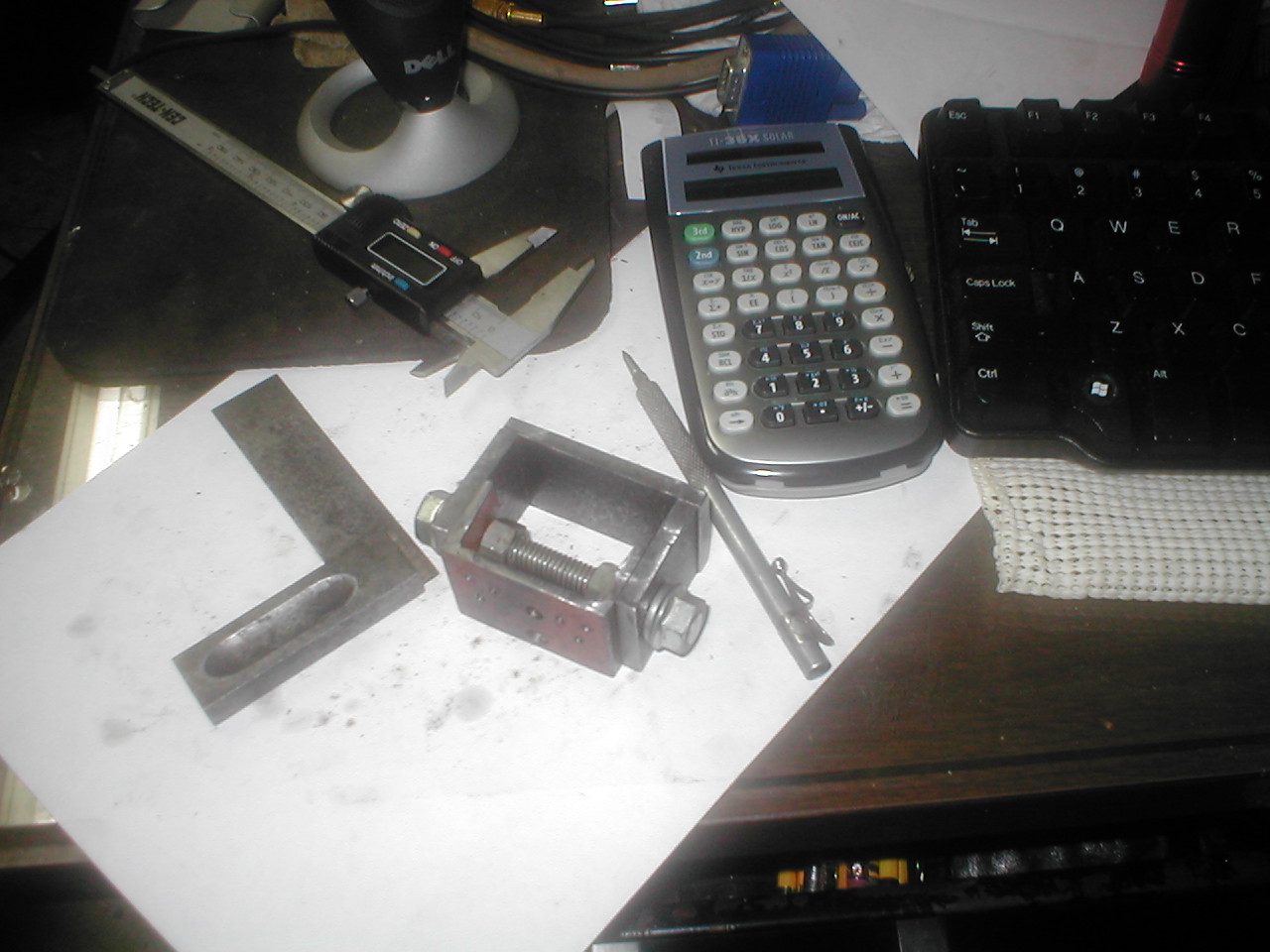 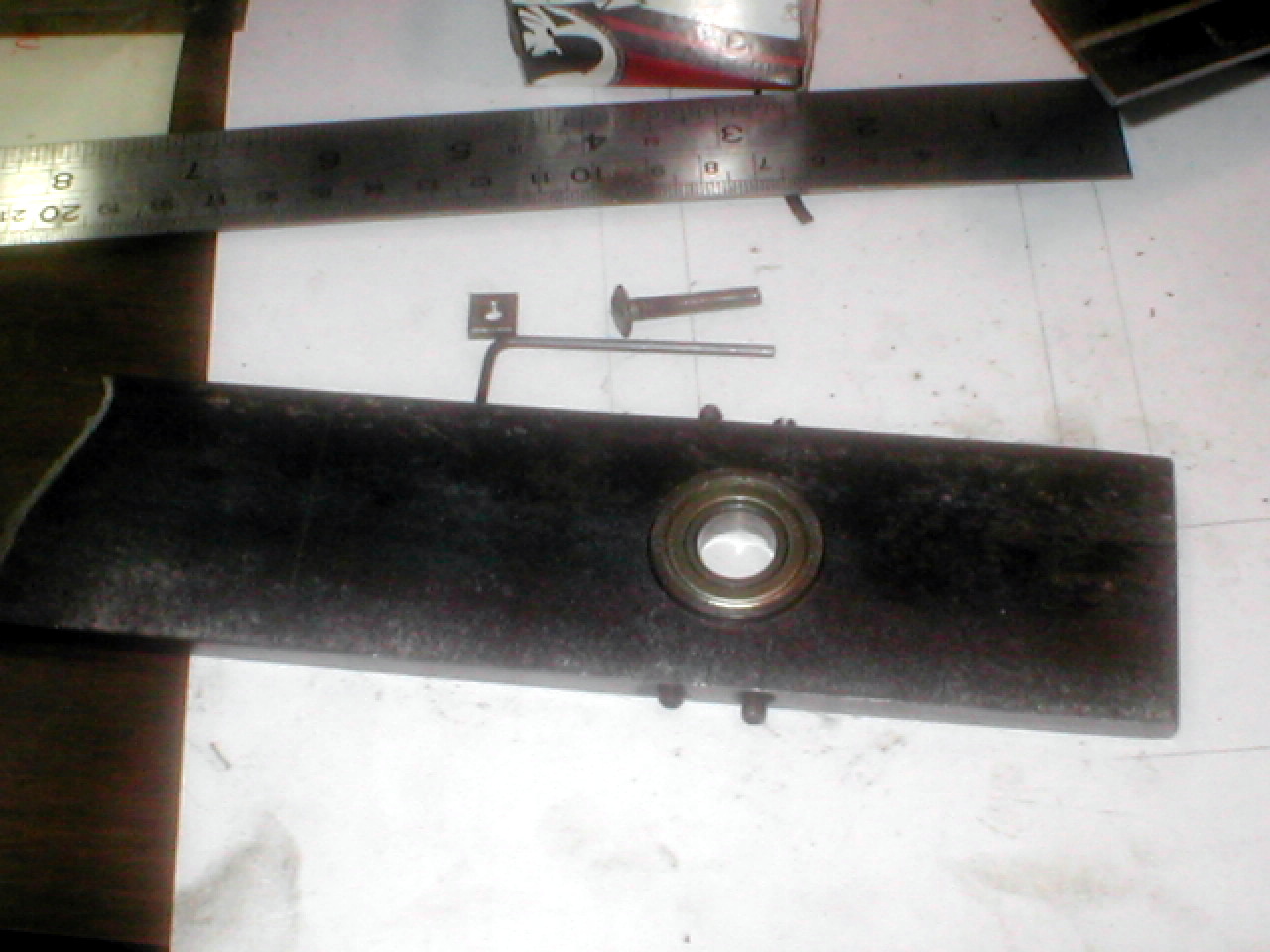 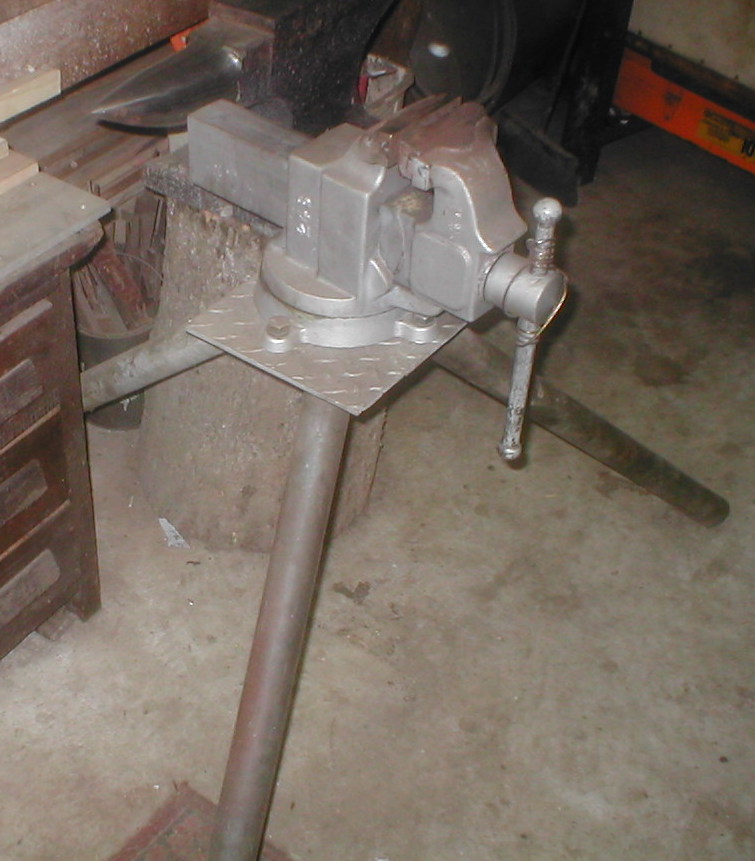 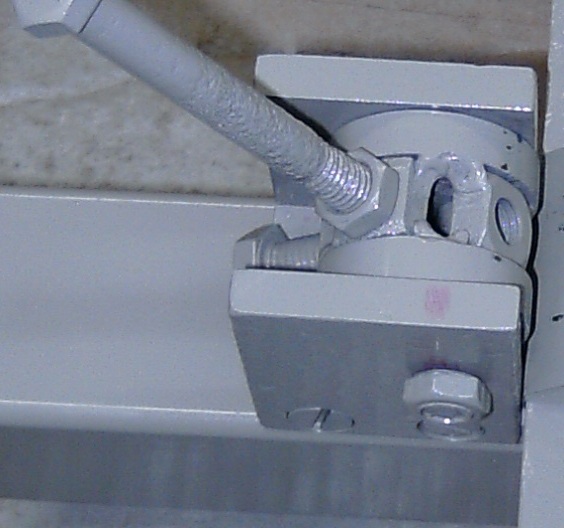 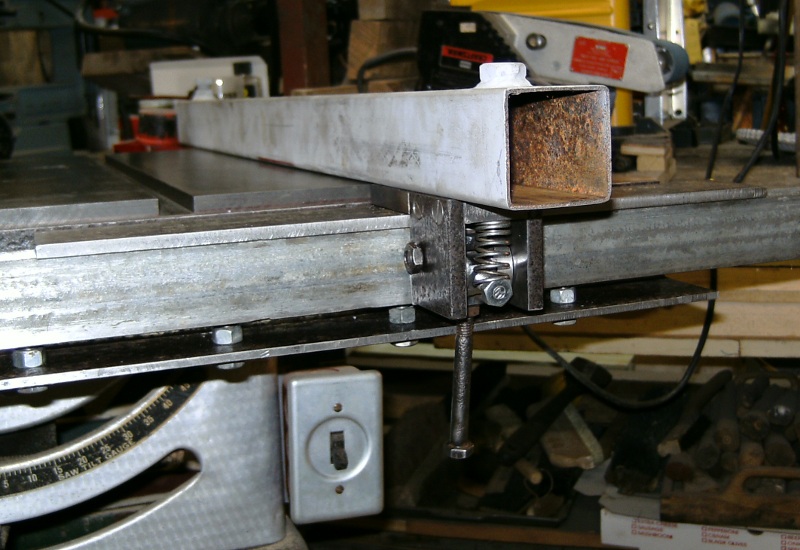 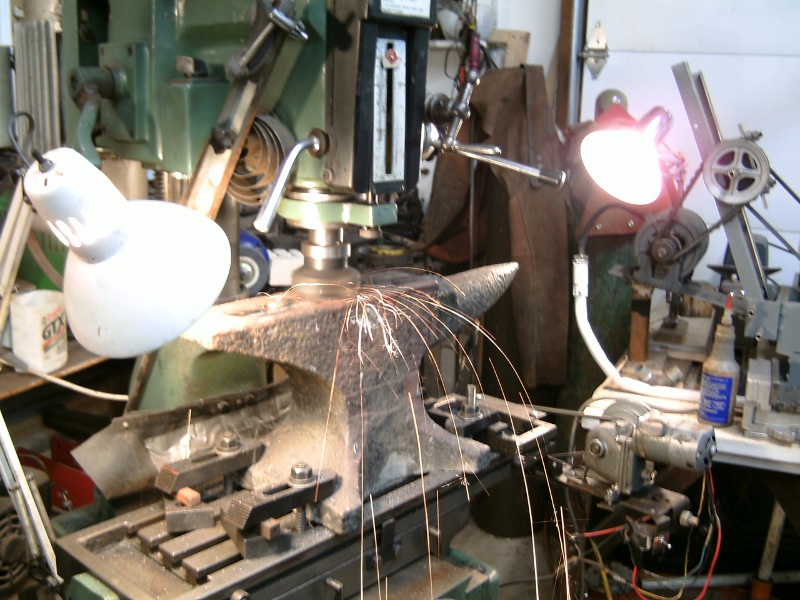 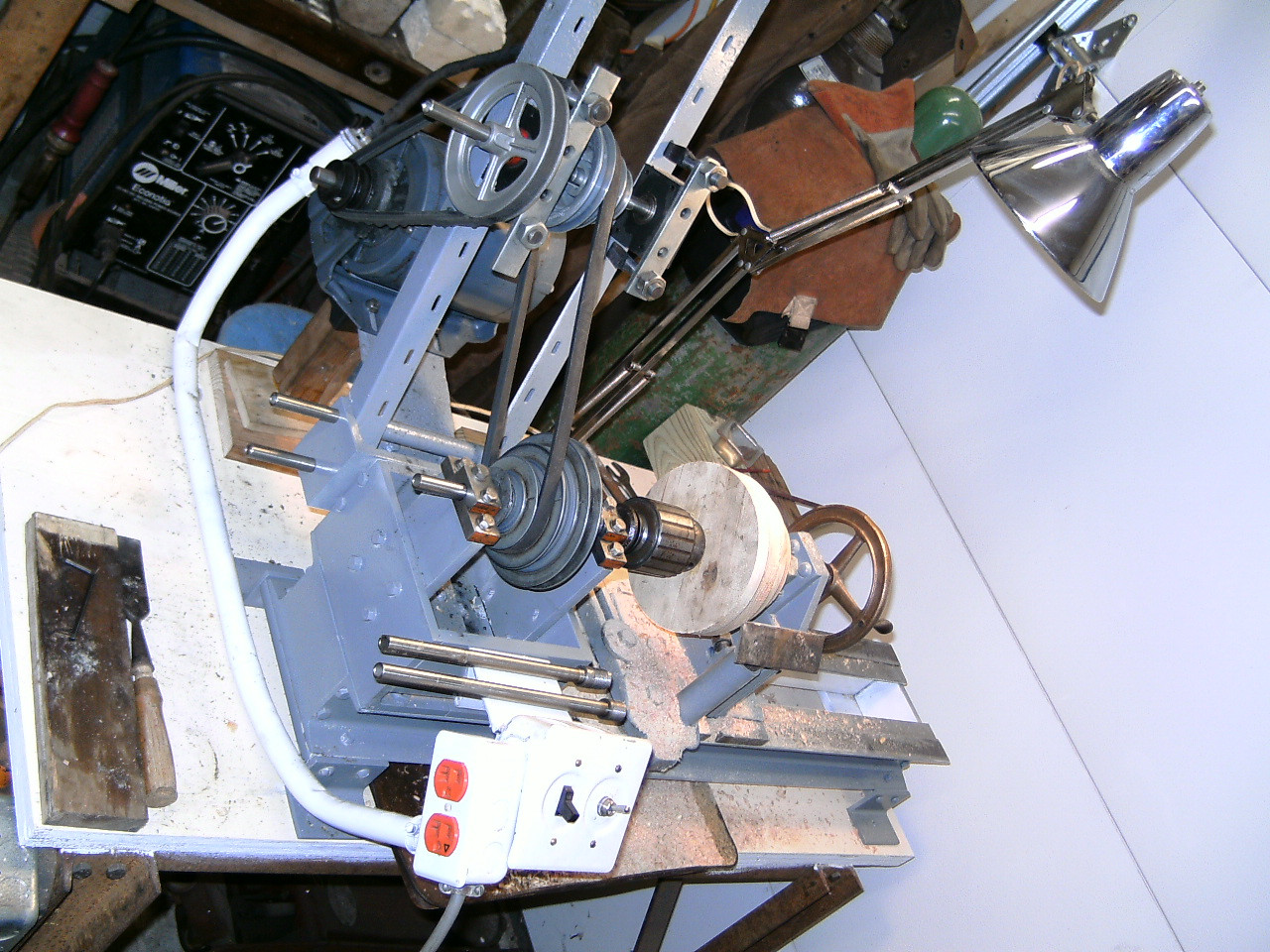 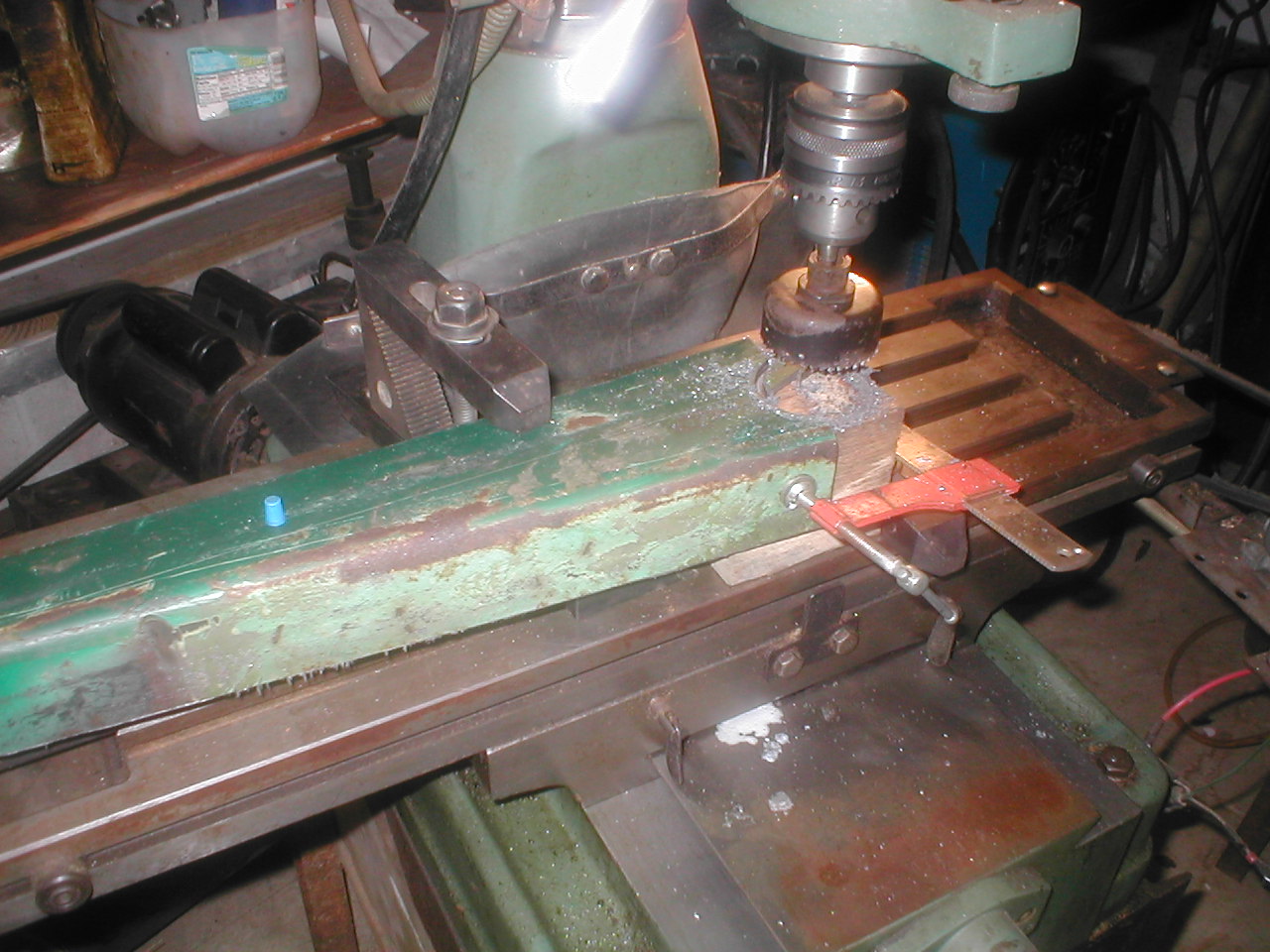 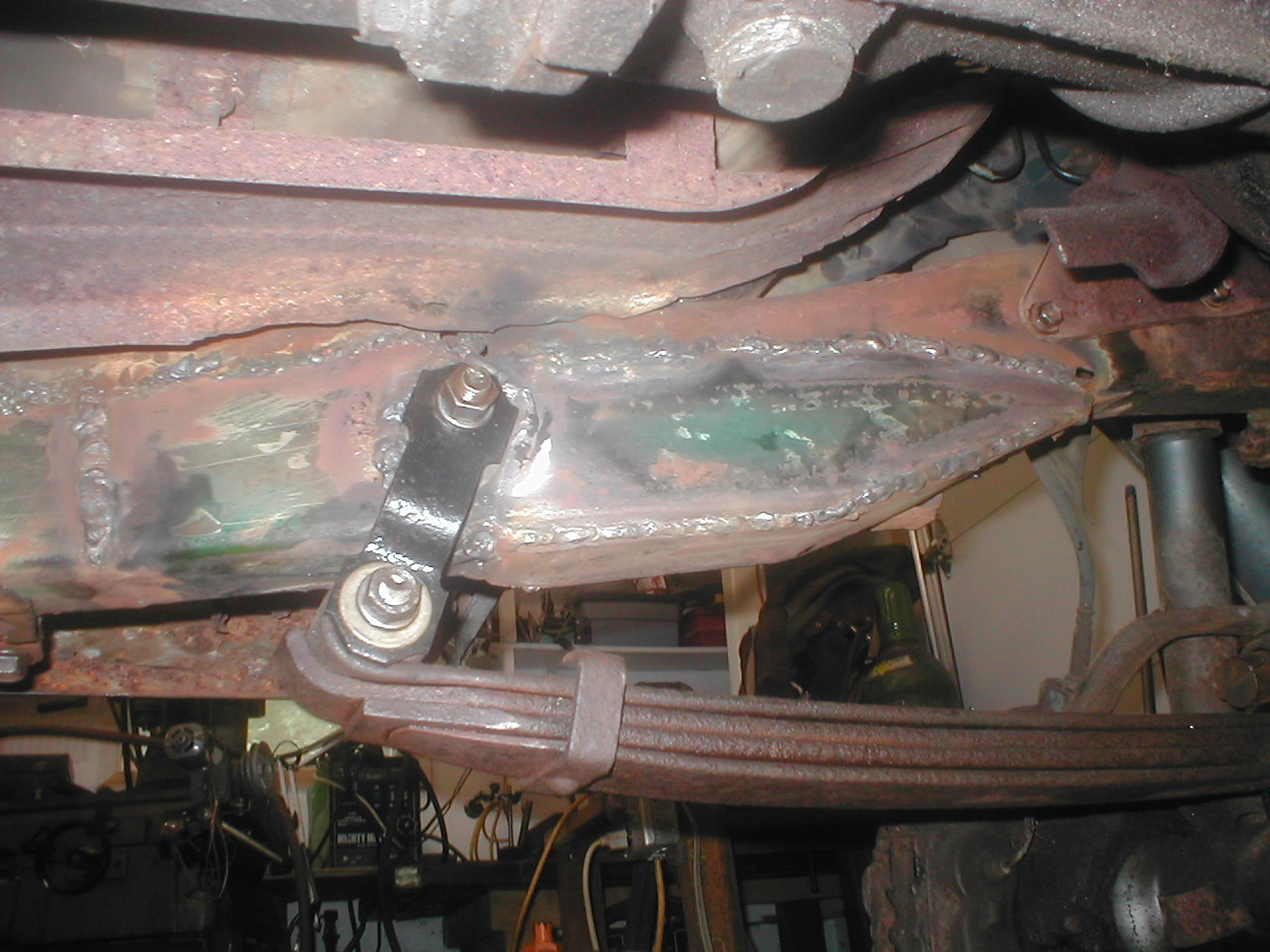 Or I wouldn’t have made, if I didn’t have my mill. There’s lots more, but I don’t take pictures of everything I make on my mill. A milling machine is a handy tool. It is just too bad they’re so big, and tend to cost so much. Or I’m sure more folks would have one.