Sorry if this is the wrong category I couldn’t find a suitable one and didn’t want to end up in oblivion…!

I’m wanting to make a pneumatic transport system, and wondered if anyone had any thoughts on whether this would make a good blower/vacuum? I’d be wanting to electronically switch between blowing and vacuuming (somehow) and have one at each end, such that the sending station is blowing and the receiving station is vacuuming. 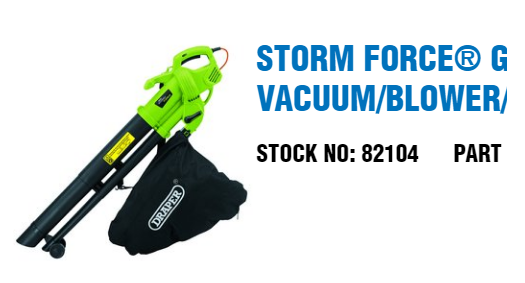 I am trying to find a way to create a system that continuously transports Nerf foam balls up a hose to some flywheels. In the photo below you can see the basic setup with the air pump on one end blowing into a Y connector which has a funnel connected to it, then a hose and finally the flywheels at the far end. (The funnel/hopper currently does not have an agitator but that’s going to be engineering problem #2 so I am ignoring it for now). [image] When I drop a single ball down the funnel and t…

It won’t change the direction of airflow to run it backwards, which means that it hardly matters that the AC motor doesn’t change direction of rotation when you hook up the wires in the opposite orientation…

Talk more about what you want to transport. It will matter for whether something like what you propose can be made to work.

Have you ever seen a vacuum cannon? They work astonishingly well. I’m not sure it’s quite the right thing, as it’s unidirectional. But the one I built lasted through a couple of dozen shots so far with no damage to the flapper mechanism.