I just got some pi picos for a little project I’m doing. I did not realize they would come with headers, so I planned the project without them. Now I have a few extra headers that I need to put to use.
I was wondering. This is a genuine question. Can I use a header as a comb? Like for my hair? It looks like a small comb and it is called a HEADer so I think it would probably work but I don’t want to shock myself or something. Sorry if it’s an obvious question, I’m just new to headers in general.
Thanks for all help.

Attached is a picture of the header (finger for size comparison) and a comb.

Btw this came up because my old comb broke. 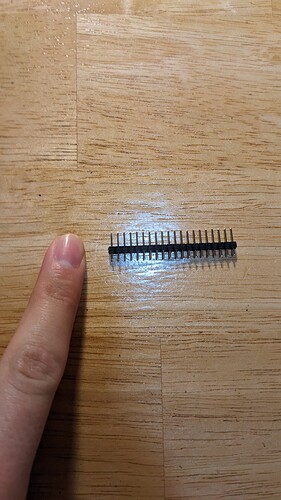 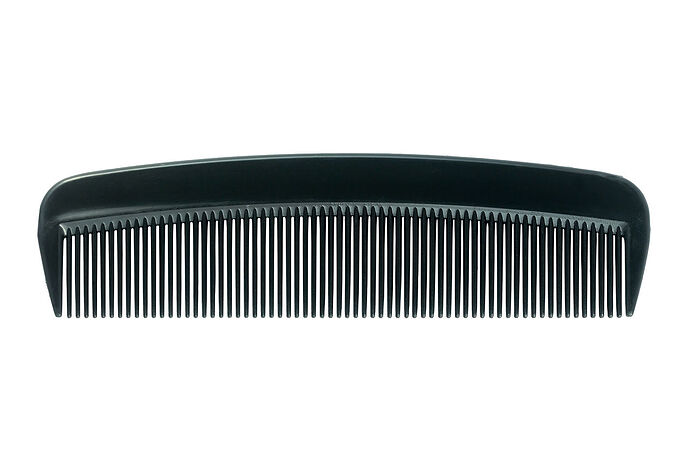 It took me a minute to untangle what you are trying to do but then it made even less sense so I combed through some ideas and came up with this:

I would think that if you used it as a comb you would be a head of the game!

Although considered scalping, as a comb you could sell it at an outrageous price.

I don’t think using the header as a comb would be shocking, however, the visual results of using it that way might be.

Soldering the header into a PCB might be a good way to make a handle for it. This is an easy to use service for such; https://easyeda.com/.

I think a good name for this new comb design would be: “FOLLICLE”.

I would be careful if I were you as this could be a hairy project to implement.

Careful to nitpick his idea. It could have a hairy ending!

But you’d have the root of the issue…