After my last experiment with colors, and vowing not to do that again for a while (because of the labor involved), I had to try some new release liner tape that we have laying around at work (graphics shop), so naturally … more experiments with engraving and painting. Though in this case I also threw in some playing with speed and power. There is white paint there, however because it gets burned, you can’t really tell. I considered re-painting it after the slits were cut but decided I like the rustic look so I left it as is and just peeled the tape of. Since I do two at a time, I am going to re-paint the white on the second one and compare them.

Edited to add: Edited to add: The tape I’m using is made by RTape (http://www.rtape.com/product-lines/conform-series-with-rla) and it’s specifically the 4050RLA and 4075RLA ones. It can also conform to curved surfaces (hence the name ‘Conform’). Easy to use, easy to lift, leaves no residue. 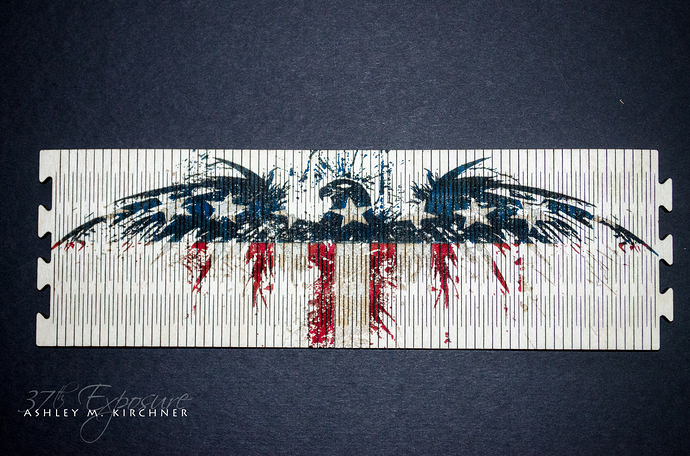 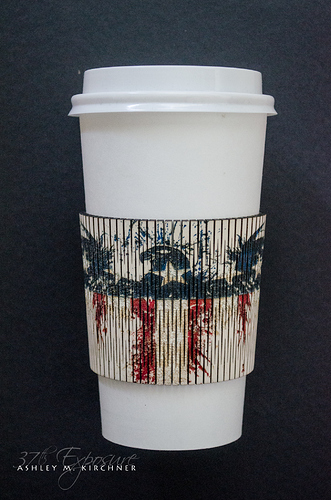