On the right-hand side is , Take 2, from Ares 3D printer.

On the right-hand side is #3DBenchy , Take 2, from Ares 3D printer. Why another? First, I really wanted to try no support suggested after the previous attempt. (Comments here: Sign in - Google Accounts) Second, I tried 0.1mm layers. This second is a first.

On the first point, despite setting “Inflate Support” to 0 in KISSlicer, total support is only reduced especially in the outside, but sadly not eliminated. (Obviously more to learn about slicers.) In part because outside support is less visible, I did not quite see support when viewing G-code viewer.

On layer height, some improvements are easier to see, such as on the slanted top and the rim of the hull. I really wanted to see if the finer resolution can help with the fine text on the stern. Not that much.

The bottom text is mainly determined by bedding. Again, I tried to print on clean glass and glass with glue stick smears. No luck. So I ended up using the blue-taped surface left mostly unscratched after the second Swordfish print. (Sign in - Google Accounts)

After receiving my new filaments, I really want to get more baseline prints out of the originally shipped one that works very well with EasyArts’ recommended settings so I can move onto the next filaments with confidence. 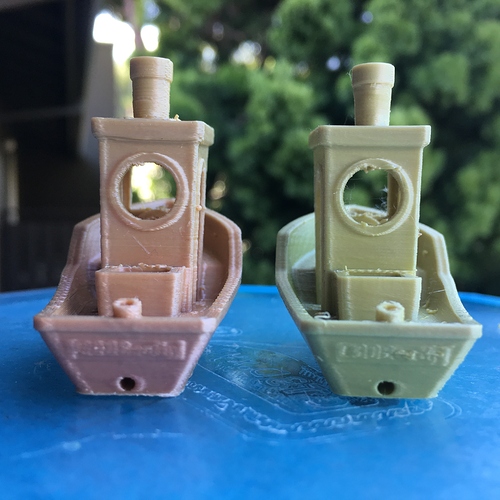 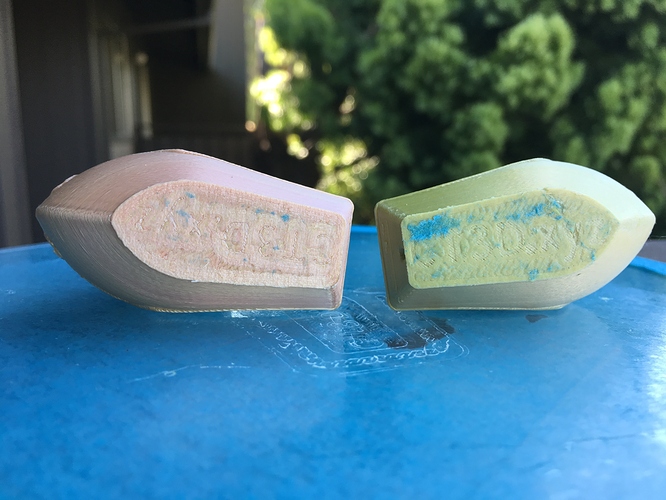 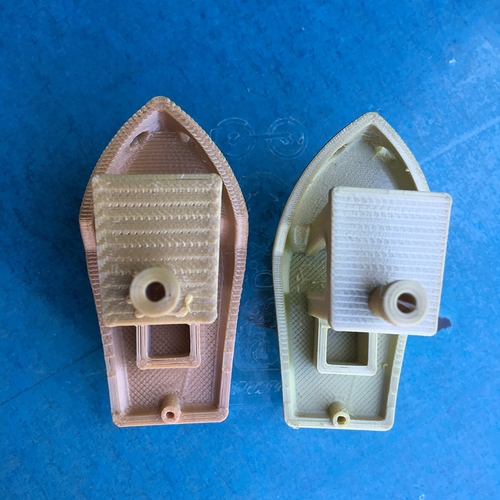 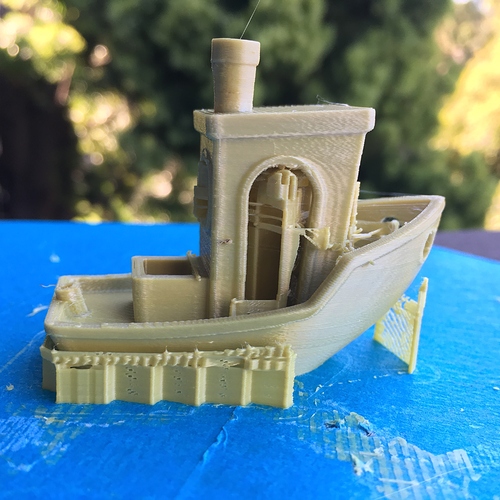 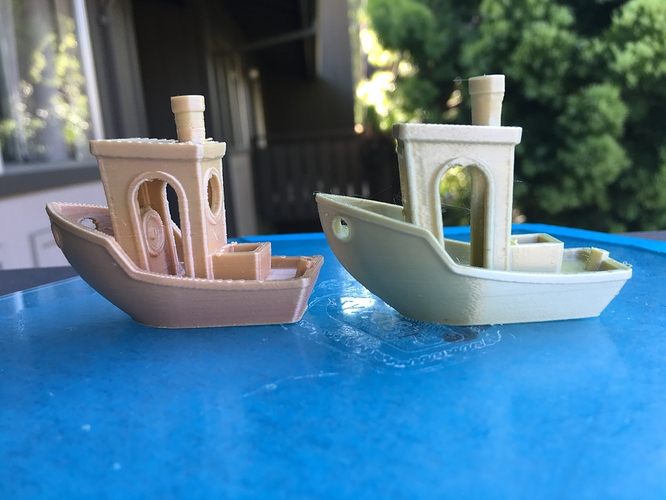 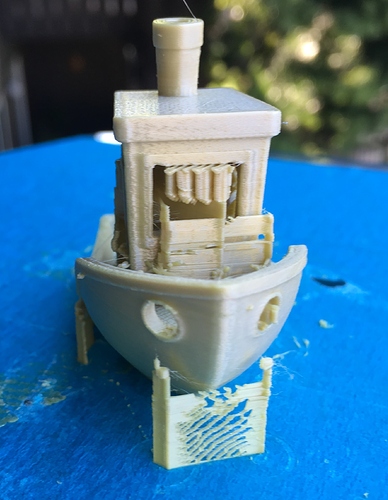 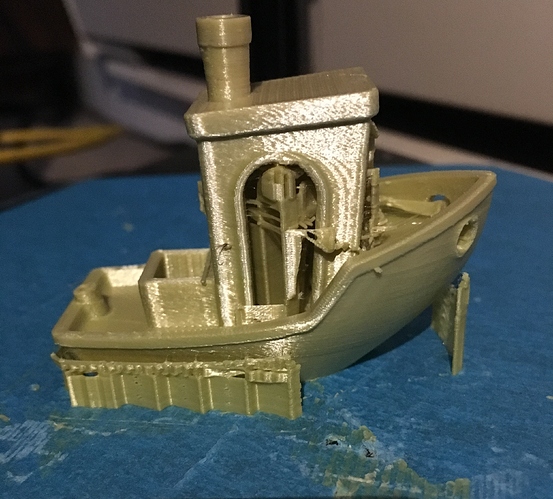 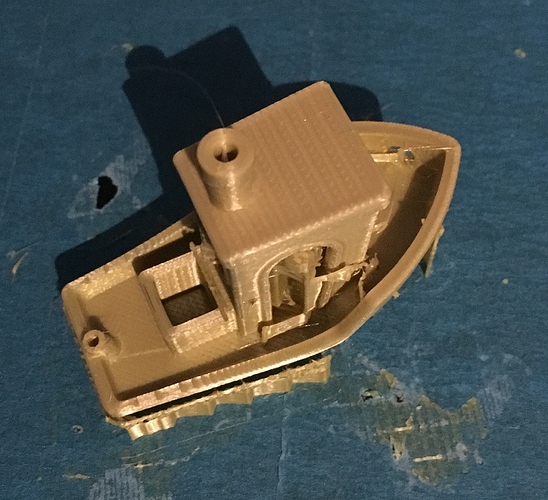 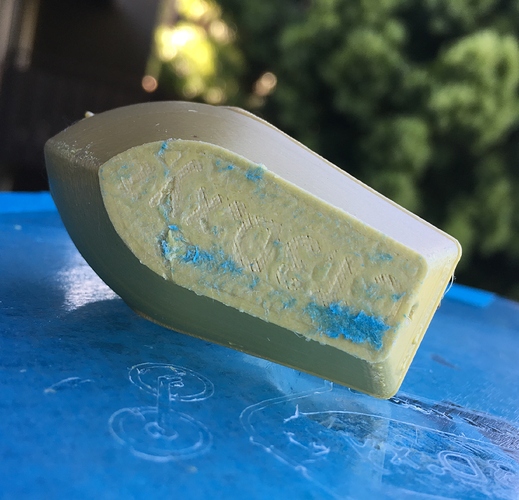 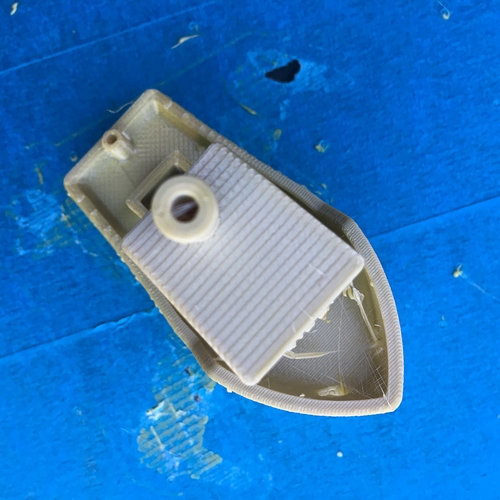 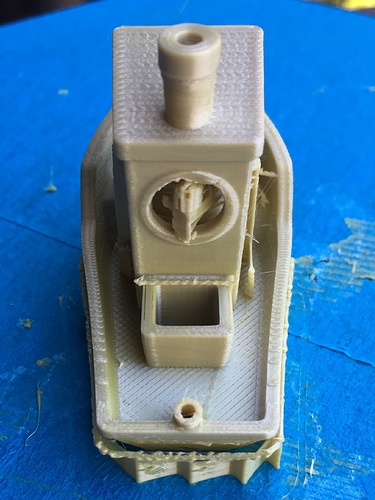 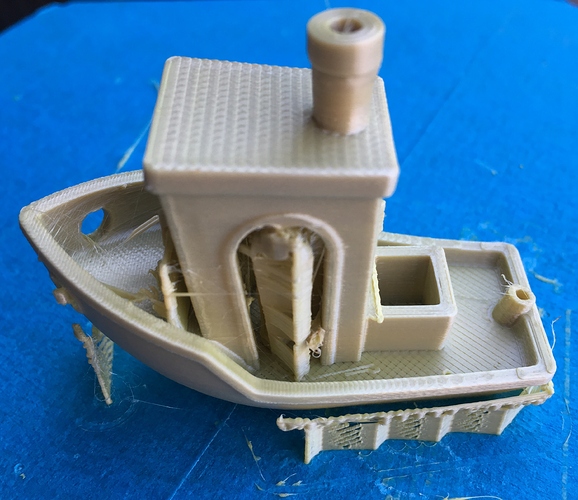 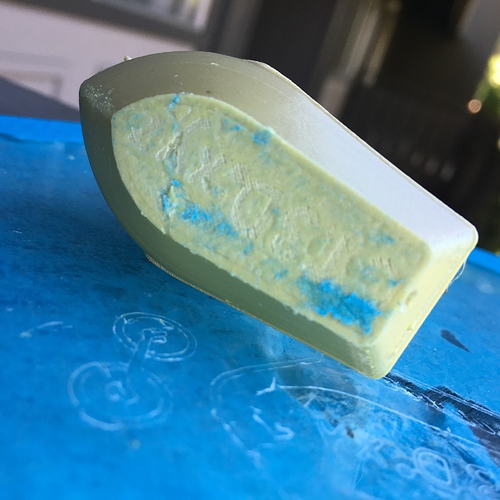