Maker Shed  is a distributor for Originally shared by Make:

@Maker_Shed is a distributor for #BeagleBoneBlack

Our friends at BeagleBoard.org revealed the newest iteration in their line of embedded Linux development boards, the BeagleBone Black. Besides the new color, the board should look familiar; it has the same footprint and similar layout as the original BeagleBone. However, there are a lot of new features and specs that make this more than just a slight revision. http://bit.ly/17ewCZy 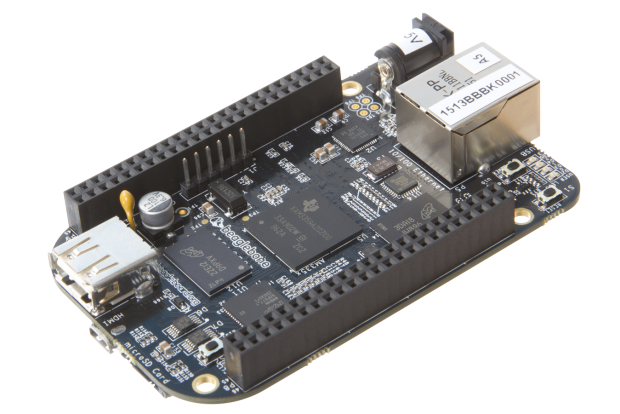 Thankfully, Samsung put the microUSB port on a separate board in the Galaxy Nexus and so it took less than $20 to repair. The other devices weren’t so lucky; essentially, they are paperweights now unless I get a new motherboard. I’d rather get a new device than plunk down half that money for the motherboard of a year+ old device.