Maker Forums Social has been upgraded to Mastodon 4 (release candidate). This changes the UI substantially.

I’m running a poll, on Social, for whether to stick with our Maker Forums branding or just go with Mastodon branding (which is easier for me). If you have an account on Maker Forums Social, please feel free to vote. (If you don’t yet, feel free to join and then vote. 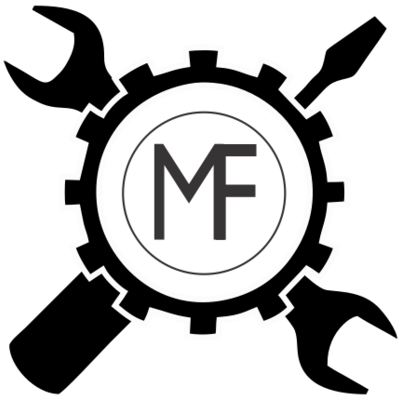 With the update to Mastodon 4, we lost the custom "favicon" to help identify your browser tab. But maybe the new one is better. Local Maker Forums Social folks only please: [ ] Bring back the blue Maker Forums logo [ ] The purple elephant is kind...

Ties will be broken by sticking with the new purple elephant.

I discovered that the “join Maker Forums Discourse to get an invite” was too large a barrier, so I opened up registration as people on Twitter were looking for a home on the Fediverse. If the server starts to get crowded, I might have to go back to the invitation system, but so far it’s not a problem.

We have also been having a conversation on Social about moving to the “Glitch-soc” version of Mastodon that lets you use markdown syntax, just like you can here. Having the same way available to mark up posts on Discourse and Social seems like a good long-term idea to me.

Regardless of whether we stay on “vanilla” Mastodon or move to Glitch-soc Mastodon, Maker Forums Social will have some more updates coming, since we’re currently on a pre-release version.

The vote ended with low participation. We’ll stick with the default purple elephant. And I updated past the release candidate to the latest that contained an important security fix.

I’ve been looking fairly extensively, and I do plan to move to the Glitch-soc fork of Mastodon; it appears well supported, has been around for a long time, has some of the same contributors as vanilla Mastodon, and supports markdown syntax just like Discourse. The primary author of Mastodon has made it very clear that he will never allow even an option for markdown in vanilla Mastodon, so we can’t just wait for it to land there.

I’ll probably make that move by the weekend if not before. It’s not really very hard.