I realized I have not been here in a while and wanted to share my Z-probe and 3 indep screw leveling updates. I am not ‘done’ with all these mods- I want to print final parts and install them all in one fell swoop.

Why did I do this- 2 TR8x8 screws were wobbly with the ovesized bed I used. Adding a 3rd screw was hard to get 1 GT2 belt around all 3 screw mounted pulleys. Adding a 2nd Z-motor casued issues with bed leveling after power out. Wiring the 2 Z-motors in series was better, but I think contributed to the magic smoke. But the 3 screws stopped the wobble I was experiencing.

I came up with using 2 identical PCB’s and magnets to electrcially and mechaniclly coupole an Omron switch as a Z-probe BS’g with OchoCmino of CroXY fame.

Here is its deployed on the carraige. For a while I used it manually, and honesly, that worked out really well. 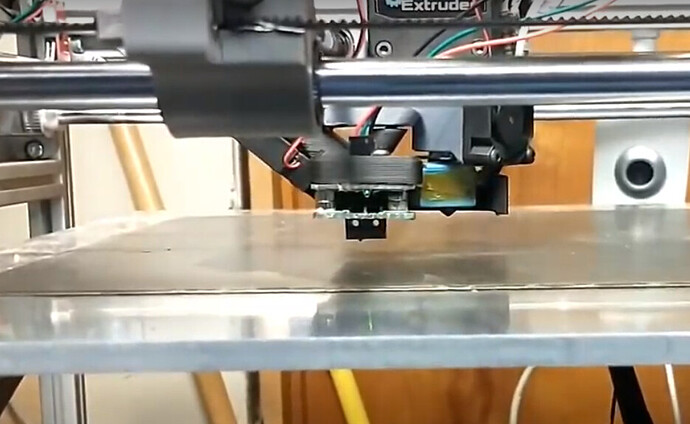 I am using Duet with RRF3 currently. I have run the gamut on controllers. My ReARM running was great until I made blue magic smoke with it wiring in the 3 Zmotors.I frankly got tired of fussing with incomplete reprap solutions and bit the bullet and spent the coin on a controller, expander and paneldue.

While I am using a heavily modified carraige for knock off BMG, I want to go back to my QR bowden setup.

If anyone wants any of these boards, let me know, I have extras. The magnets form McMarkup are like $1.50 each. I’ll even throw in 4 M2 screws to mount them with.

Here is a better video of the probe getting deployed from a fixed dock on the bed. 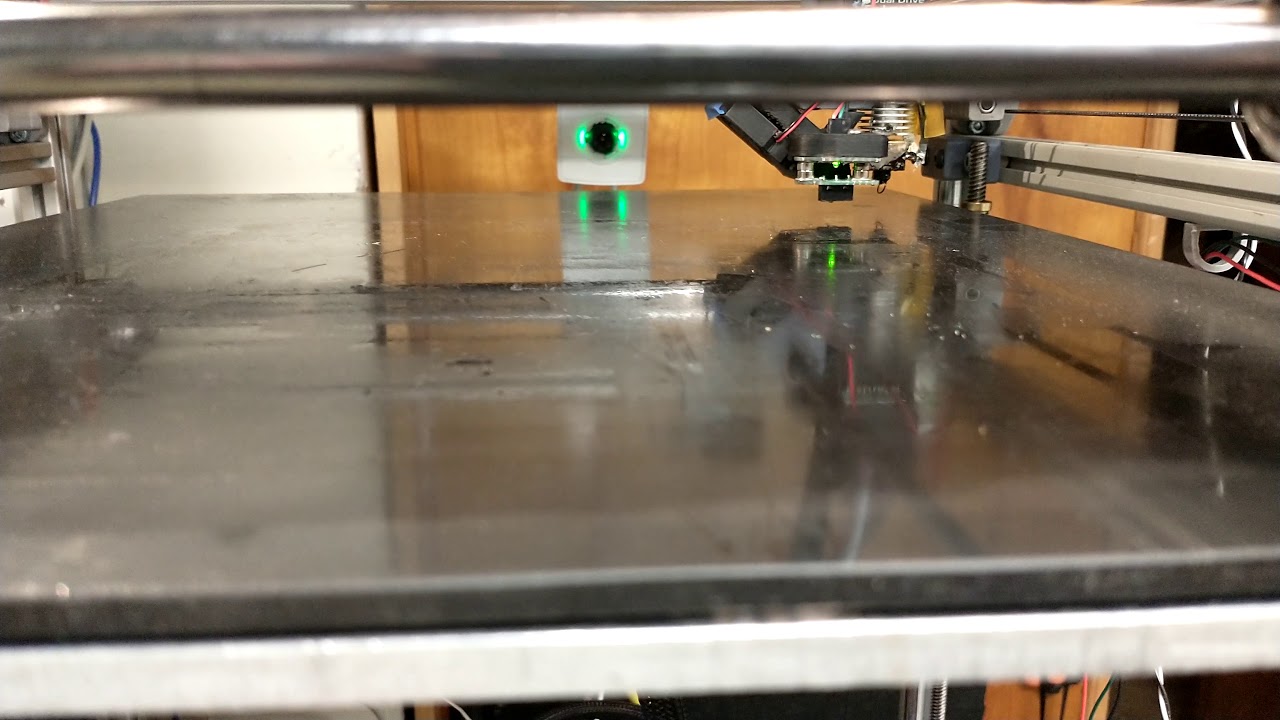 What a neat solution! <3
I really love the tool pickup, simple and effective.