Why there is no Live Z function implemented in firmware?
This is very effective method - one sets Zend with inductive sensor (screw) and run gcode with infill 100% then Live Z to fine tune. Like Prusa did.

Don’t quite understand how this works. What should I do exactly?

You have to be more specific if you need help, people will generally just get it when they are given the link. What in particular do you not understand? Maybe just try doing exactly what it says, and see if it helps?

It shows gcode but how should I use it? Where?

Wherever you use other M-code commands, I’m not sure what you mean, there are so many options there, I can’t tell you it’s something you know, right?

Do you know how it works in Prusa? You choose Calibrate Z in Menu and printer prints infill pattern then you babystep Z and printer stores this for next print. This is what I’m looking for and you giving me gcode for offsetting Z without telling where/how to use it.

M-codes are used via USB ( using a host like Pronterface, there are dozen hosts ), or Serial, or Ethernet ( telnet or http ) or the web interface ( there are several versions ) or via custom menu entries if you use a panel. There are a lot of ways to use them, you really should read more of the documentation if this isn’t obvious to you…

So your answer is not related with my question - why not implemented in firmware as it is most important basic function for quality print. Your proposal is to custom program that function while I wanted to see menu option by default.

Also annoying is Set Temperatures for extruder starts from 0 and I have to jog to 200 deg every time.

I’m not sure what you mean “not related”, you asked for ways to do Z babystep and I gave you several…

And no, my proposal isn’t to “custom program” anything, you seem to be very confused about all this, and I insist that other users are not confused about this once they have read the documentation…

If you follow the documentation you will be able to do baby steps from the panel’s menus, without any programming, I really think you are complaining that something is missing when it really isn’t… And you are making this mistake because you are not familiar enough with the documentation ( it sounds like you did the effort of learning the prusa system, and do not want to do the effort of learning the way things are done with Smoothie … )

Smoothie has tens of thousands of active users, if it was lacking something as critical as ways to adjust Z, we’d have heard complaints about it before you came along… wouldn’t you think?

So your proposal is add custom menu with e.g. G43.2 Z0.1. Each execution will rise by 0.1mm. It this will not be stored for next print. Prusa implementation is perfect. Show me how to do properly in Smoothie (if you know).

If you want to save offsets across resets, there are also commands for that. This is why I’m saying you should read the documentation. Expecting me to do everything for you is not ok. These features are not missing, you are just not doing an effort to learn about them.

There are hundreds of things that are not present in the default config that could be. If we included all of them it would be a mess.

There are hundreds of different ways of setting up and using machines. The config is designed to provide users with some ready-made recipes, but it can’t have all of them. This is what the documentation is for. Users who read the documentation do not have the issues you are complaining about. Standard config is used by thousands of users every month, it’s definitely not unusable. You seem like you got used to a different system, and now are annoyed by differences in this new system, and refuse to do the effort of learning something new. You are not alone, we get a few people like you every year, but it’s extremely rare…

Users who do the effort of reading the documentation, do not have the frustrations you are experiencing.

You have three times in a row presumed Smoothie was incapable of something, when it was in fact capable, it just does it in a different way than you previously learned on a different system. By the way, the other systems, in a lot of cases, copied Smoothie ( with Smoothie implementing the features first, and other systems then choosing to do their implementation in a non-compatible way ), so if it’s not compatible, it’s their fault for not caring about compatibility not ours. Pretty annoying users would then complain to us about it…

@Jacek_Zagaja — I’m going to step in as a moderator here. Not everyone has a Prusa printer, not everyone has seen the experience you are talking about, and not everyone has to agree that the “Prusa implementation is perfect” — on this forum it’s OK to disagree, politely.

While you clearly disagree, please disagree with respect. Thanks!

I’ve spend a lot of time on Smoothie documentation and asked about this and other things like filament sensor management, changing default values on panel - on Polish reprap forums and for Marlin there answers but for Smoothie feedback is null. Instead of answering how good documentation is Mr. Wolf could point me where to find. He only showed bare gcode. An example how 3DPlatform did it: 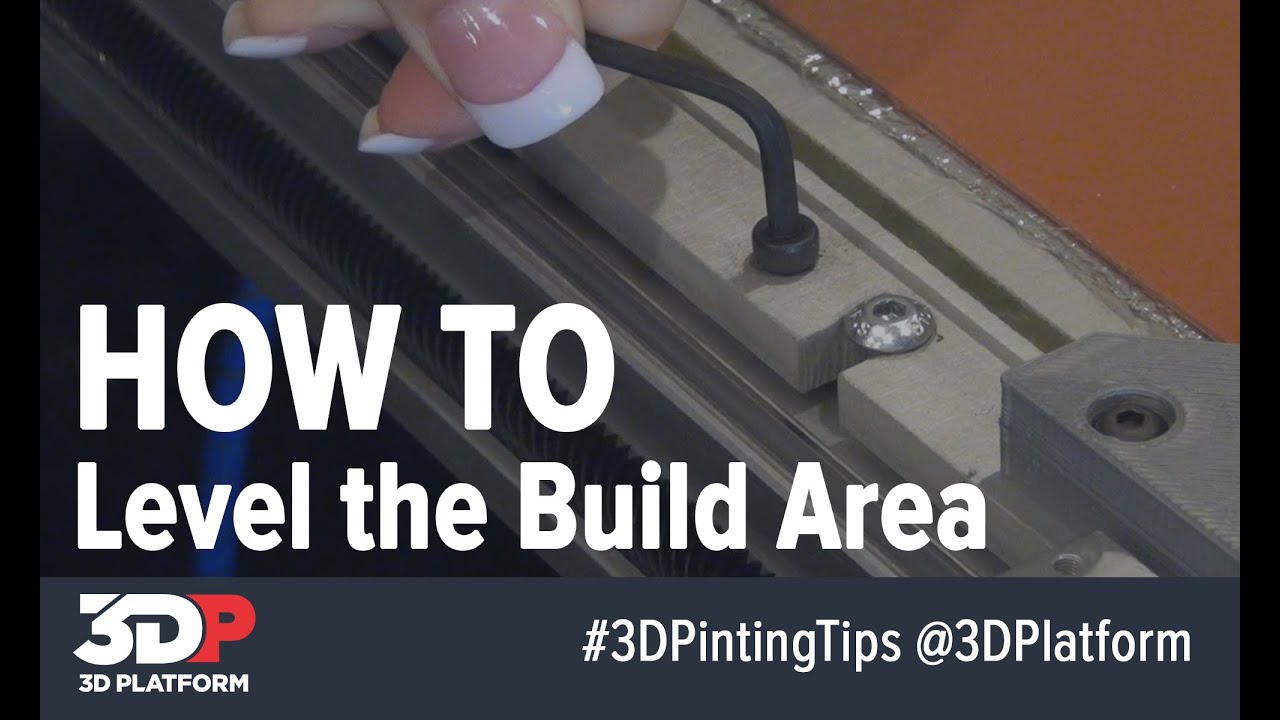 In my opinion it will not mess any bed leveling strategy. It looks to me I need mainboard with ready made functions or switch to Duet like many manufacturers did from Smoothie/Marlin.

I insist that the answer to your questions was in the documentation all along, this isn’t an issue with something being missing ( you presumed this was missing, when it wasn’t, you just hadn’t read the documentation enough ).

I pointed you at the documentation, and that only caused you to complain more.

You are not listening to what I ( and now another ) am telling you. There are lots of ways to use the system, not just the way you prefer. The system is adaptable to a lot of different types of usage, but this comes with some things not being defaults when you would prefer they be defaults. This isn’t the same as those things being missing, it’s a structural question.

You claimed things were missing, and when it was pointed out to you they weren’t ( but were in fact easily accessible in the documentation, ), instead of apologizing for your mistake, you doubled down on the accusations. This is extremely unpleasant, and it’s really not a nice way to treat somebody helping you out of their free time.

Smoothie has thousands of new users a year, many of which do baby steps, many via their panel, and all of them figure out how to set things up the way they want using the documentation. The reason why they figured it out, and you didn’t, I would expect has to do with you not doing enough efforts to educate yourself/read documentation.

You are free to use any other system, frankly I’d rather be in a position where you don’t need help from me, you are quite unpleasant to help. I’ve said this to like 3 people in 7 years of Smoothie, with thousands of people helped.

I think the fact that so many people are helped, but so few have the complaints you have, pretty clearly show the issue here is not with Smoothie or with me, but the issue is in fact with you.

Also, usually when we provide Smoothie support, the moderators don’t have to jump into the conversation. I have helped hundreds here without moderators getting involved. You ask for help once and they have to get involved. See a pattern here?

I haven’t linked to this in years, but I feel it’s very relevant here: http://smoothieware.org/troubleshooting#i-m-very-upset-at-something-everyone-is-mean-and-nobody-listens-to-me

Instead of writing that much you could point me to a thread with some solutions if there are “thousands of users”. I only found menu option proposals with up/down. How to store values?

I have already pointed you at the documentation, you chose to complain instead of actually finding the solution there. If you’re not ready to do the minimum amount of research, there is no reason for me to do it in your stead.

Every question you have asked so far ( including the very latest ) has it’s answer in the documentation, and I have talked no less than an hour ago with somebody who knows the answers and has learned them from the documentation. Why did they find the answers, and you didn’t? I would expect because they actually did the effort to educate themselves, and you didn’t, choosing to complain instead, hoping you’ll get others to do the work for you if you complain enough.

I am done reading the documentation for you, I’m not your slave. If you’re lucky somebody else will tell you how to store values. I don’t think you deserve it. I think you deserve to have to read all of the documentation before finding that as the very last thing you read.
I really hope you’ll go use another system, we get plenty of nice users every day, that we don’t need to waste time dealing with mean people like you.

Actually, I like the authors of the other systems/firmwares, so I in fact don’t hope you will use their systems, they don’t deserve to be treated the way you just treated Smoothie. I hope you just give up on 3D printing, that would be ideal from this perspective.

I’m done here. If “the moderators get involved” isn’t enough for you to undertsand, you’re never going to get it.