Just forwarding to the community . . .  Originally shared by Rene K.

Just forwarding to the community . . . 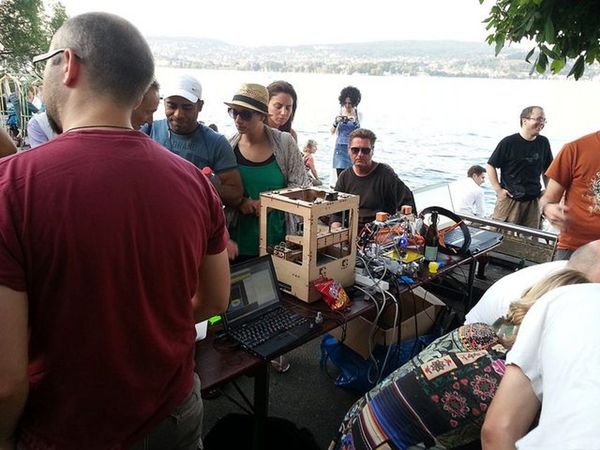 Got a MakerBot, Ultimaker or any other home 3D printer you're willing to share? Blender, Rhino, SketchUp or other 3D design skills? A spare Kinect? Let's meet and make and see what happens. Everybody

#FreeDeePee by @Simon_Litwan , a Makerslide based XZ/Y printer, he improved it by a box which hold the power-supply and hides most of the wires, becoming slowly a slick printer. He is still tuning the extruder, but I hope he is going to sell it soon.

BFB 3000 or 4000 brought by Markus from @FabLab_Zurich , was a donation they got, and he and others fix it and make it functional again, looks like the CubeX by 3D Systems (they bought Bits from Bytes), last few photos are taken at http://3d-model.ch shop just 2 streets away from the Meetup with their new CubeX.

About 15-25 people attended (apprx. 15 at a time), so my estimation, at the almost monthly 3D Printing Meetup in Zurich/Switzerland. 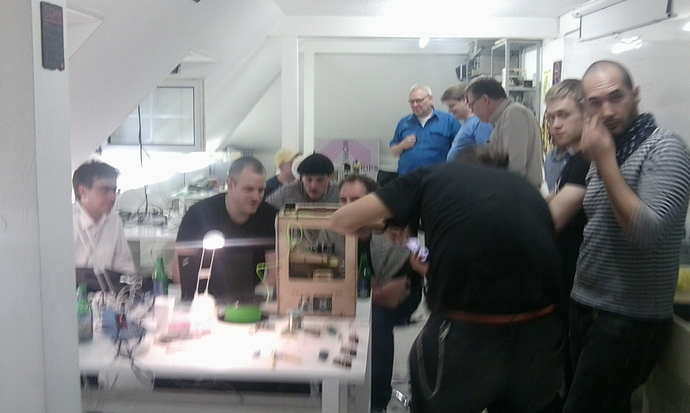 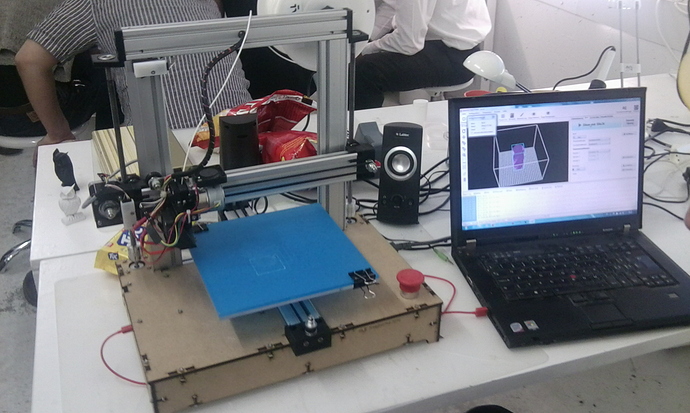 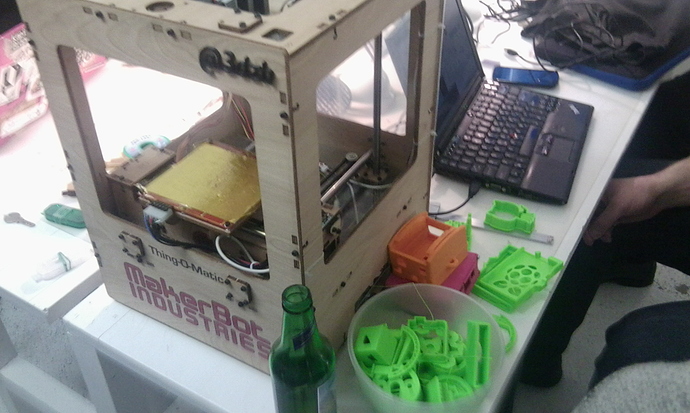 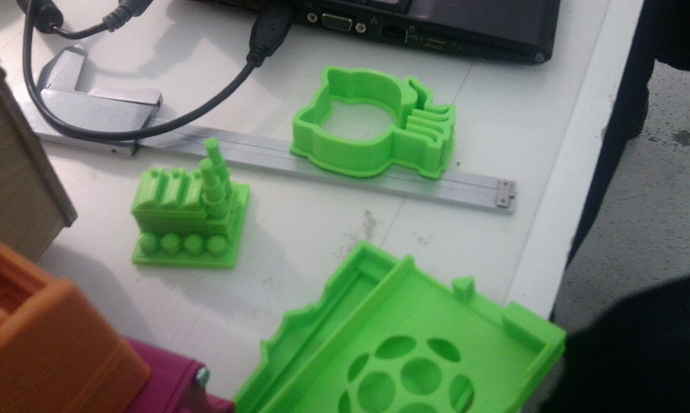 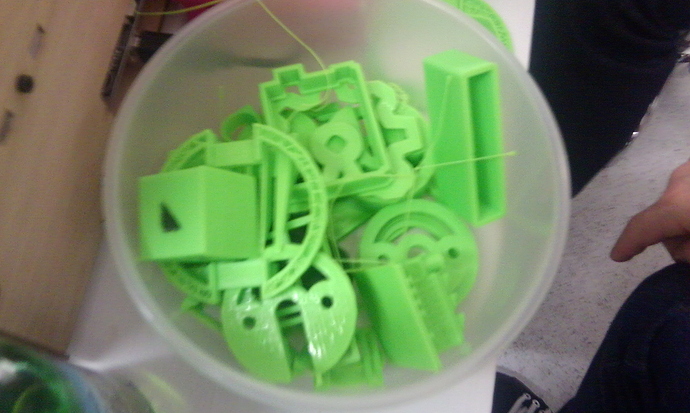 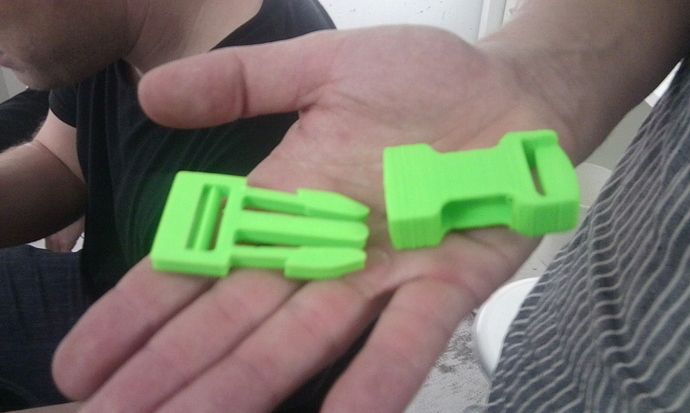 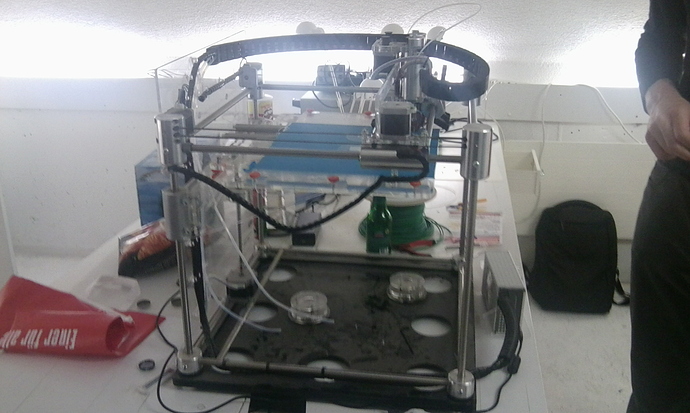 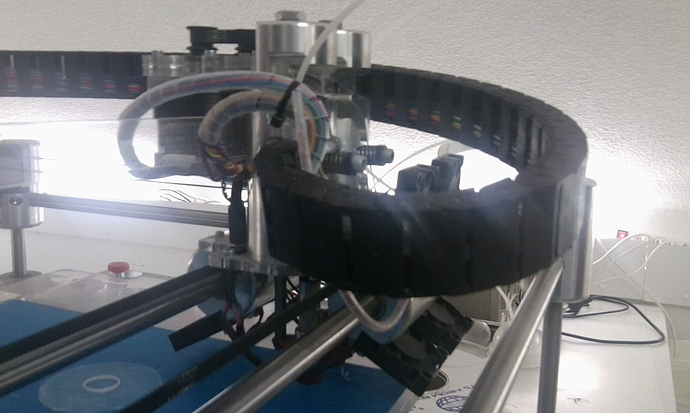 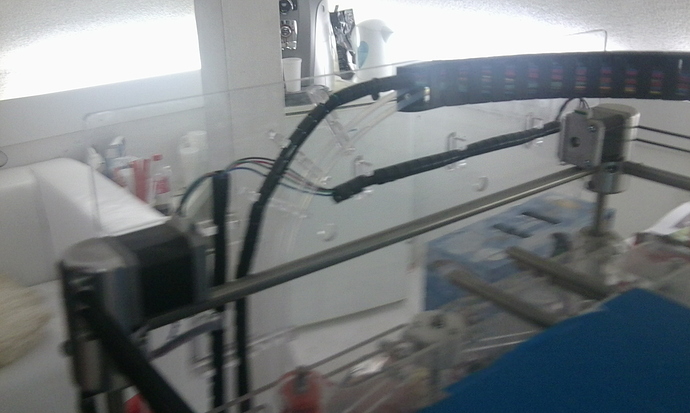 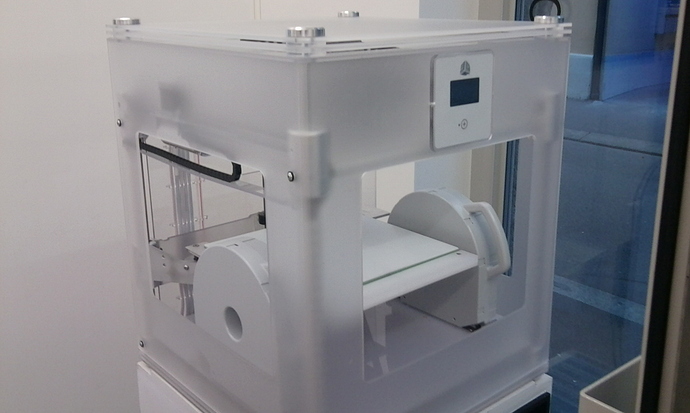 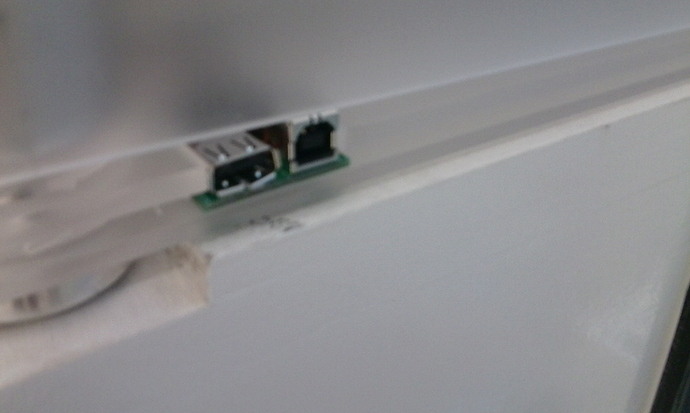 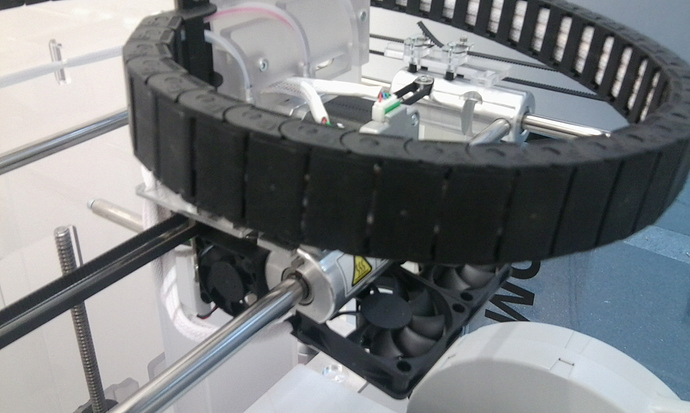 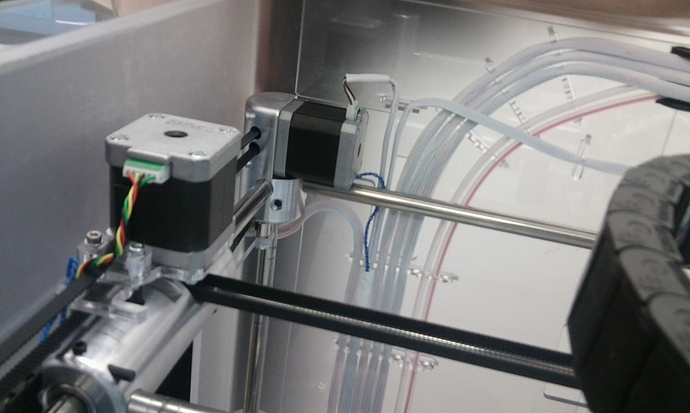 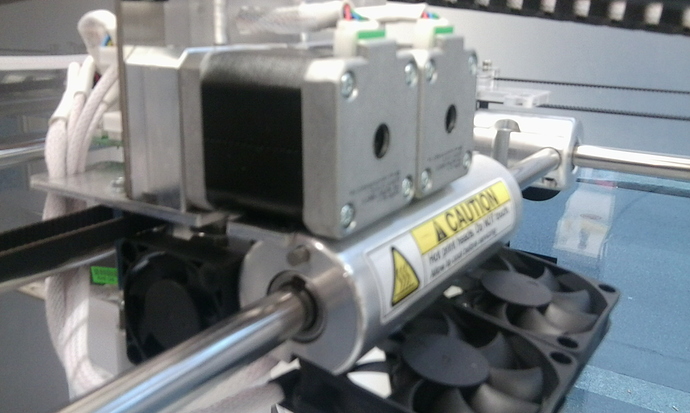