I’ve just upgraded the workshop CNC to GRBL 1.1f and found the jpadie workspace but I am having some issues with units on the co-ordinates display (this also effects the current toolhead position display in the 3d window) - it looks like it’s converting to showing inches units in mm display and mm units in inches display) - not a major issue but it’s bugging me!

There are annoying use cases which are not caught by the unit management. The idea is that everything switches when coordinates are known. So reporting from controller and display are changed so that they are always in sync.
But there are use cases which break this. And other widgets that have their own dependencies which I’ve not chased down.
I need a long few hours to disassemble all the other widgets and see their usage and trace it back to the pubsubs. And then try to fix the edge cases involving when a controller is not connected etc.
Or I need to give up and do on the fly conversion to and from the reported units to the display units. That requires less time but is still more time than I’ve got for the next couple of weeks.

Provided there is a controller attached and you have entered G21/G20 in the gcode (or received it in the gshield status reports) then all should work ok.

I had the same issue in as you mentioned, one nice person in online updated his work space by changing grbl widget, i did the same thing on my grbl as well. Now it works well with grbl 1.1f

you are forking from my widget (recoded by me and Luca). It has the issues of unit management unless you have fixed these. In which case, could you do a pull request for the fixes?

Oh this was my confusion. check your Github someone made a pull request, and I reused his work.

a pull request is when you request me to pull in your code in order to patch something or provide extra functionality. so if you’ve fixed the units that’s good code to recontribute.

Please check that ChristophPech made a pull request with his patch in your Github space: Bugfix: mm/inches reporting and mode mixed up by ChristophPech · Pull Request #1 · jpadie/grbl1-test-widget · GitHub 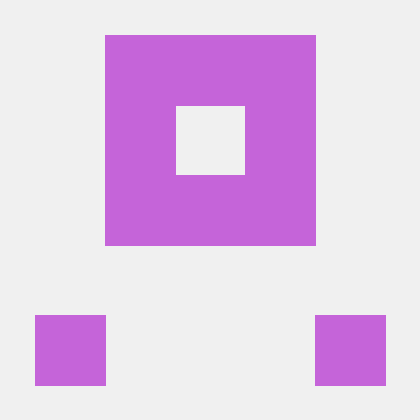 grbl1 test widget. Contribute to jpadie/grbl1-test-widget development by creating an account on GitHub.

Thanks for sharing your work for GRBL 1.1 space.

I think I used GRBL with Christoph Pech’s patch on top of your GRBL 1.1 work space.

Hi Hyun
christoph’s spot was squashed a couple of months ago (he filed a pull request without code unfortunately, but the fixes were very fast). the bugs are still there with the edge cases. i had thought you had fixed those.
not to worry - i will keep them on my to-do list.

Christoph didn’t submit any patch. perhaps he has patched it separately and not done a pull request.