I've been feverishly working on upgrades to my k40, like a new exhaust system,

I’ve been feverishly working on upgrades to my k40, like a new exhaust system, etc. before I “really” use it. The machine is practically brand new with maybe 10 minutes of use. I finally finished my exhaust and want to test it. When I fired up the machine I get no beam at all. Everything else seems to turn on okay, lights, displays xy motors. I thought maybe it was out of alignment , but when I press the laser test fire button I get nothing. Only thing I’ve really done is move it about 3 feet on my bench. Ideas where to start?

Okay-When I press the small “test” button on the motherboard(?) connected to the power supply, the tube does fire. All of the displays on the control panel light up. The power buttons all change up and down with the corresponding buttons. The laser test button lights up, but the tube does not fire when press the test fire button, nor will it fire when I send a file from the computer. I’m somewhat electronically challenged.

If there is a flow meter installed, make sure the cooling water is working

Should post an image of the control panel, as there are a few variances out there.

Do you have the laser switch on too? (Some have a second switch that enables the laser itself, otherwise it won’t fire. It’s what passes for a safety interlock.)

Also check that the switches all work,on my k40 the laser enable was a pushbutton switch ,however instead of push on push off it needed to be help in to work

Thanks for the suggestions.

The machine does have the water break protection, so I did remove it to see if it was “stuck”. Water did/does flow through it, I thought it might give a false signal. I gave it a little cleaning, but same thing (nothing) when I re-installed it. Anyway to by pass it? I’ve tried it unplugged, same result.

So here is the model pretty much that I bought: 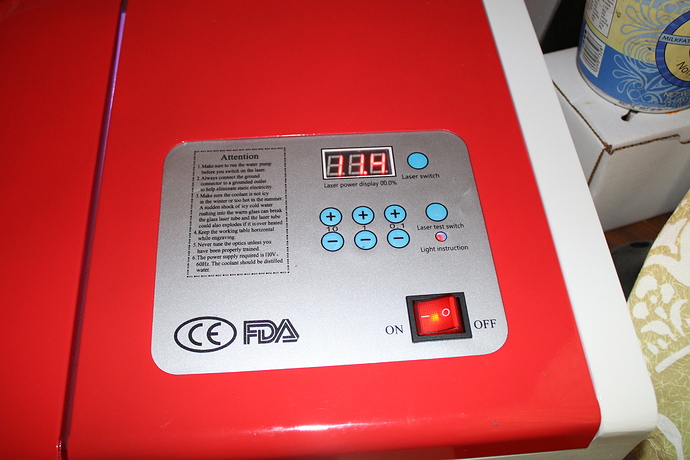 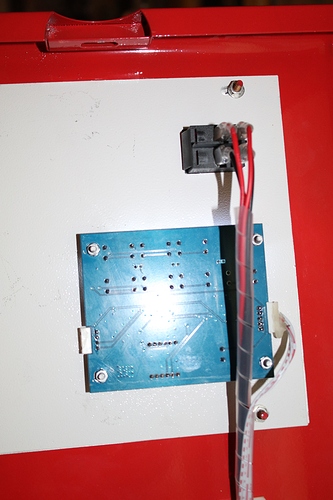 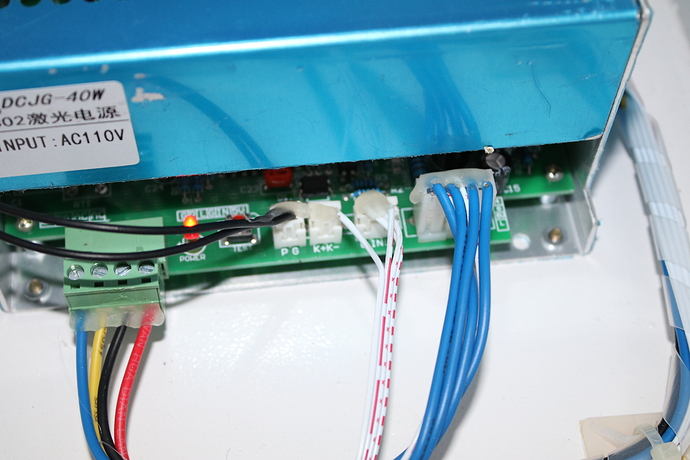 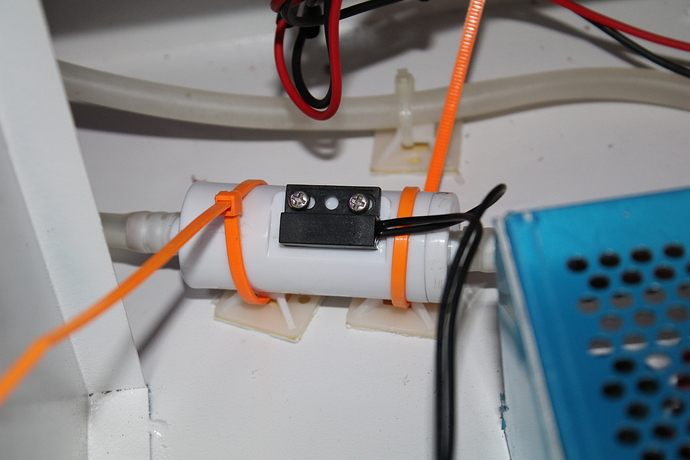 No safety switches on the lids. I can adjust the power on the control unit, that is If I hit the test button on the mother board on 12% I can see the difference between lets say 25%, so that part seems to function.

@funinthefalls Is there a jumper device I should get?

You can use a piece of wire.

Thanks, I’ll find something

@funinthefalls Anthony - Your troubleshooting was correct. The Water-Break unit did fail. The jumper did produce a beam. Thanks! I’ll investigate the unit. One mistake I’ve made is not using distilled water. I noticed some residue in my bucket perhaps that has compromised its function. Another is the unit itself, a simple magnetic device with some sort of flow flap inside. Maybe it got shifted a little when I moved the laser. It was zip tied to holders glued to the bottom of the case, and not very stable to begin with. The holes that hold the wired piece to the cooling tube are actually a short slot so apparently there is a little side to side adjustment built into the device. If I’m inspired I’ll play with it. I like the Idea of a fail safe if the water gets low, leaks or whatever. If I can fix it (which is not likely judging by its quality) great, if not I’ll find some sort of replacement. Once again, I thank everyone on the site for you suggestions and soon I can post my new exhaust system.

Glad I was able to help.