Ice cream maker v2
Finally I finished a project I started more than two years ago. Maybe a bit over-engineered but works great. 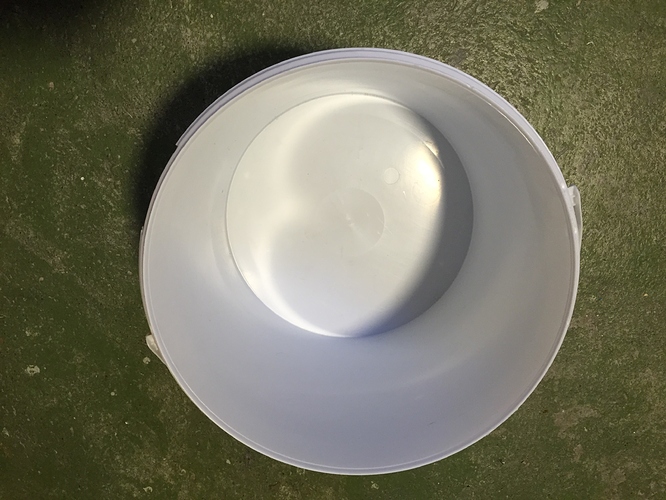 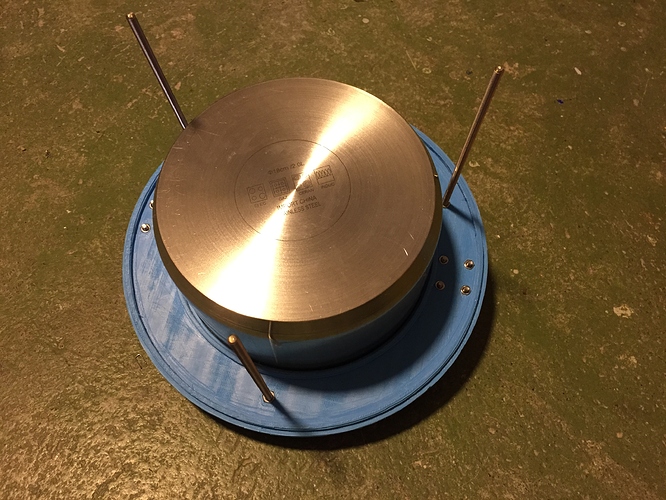 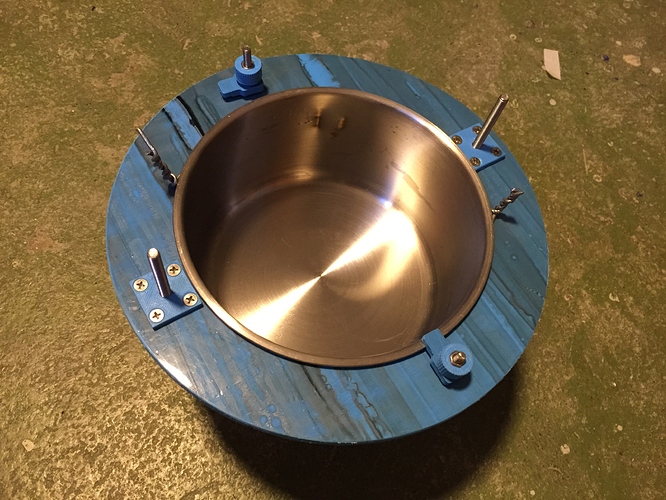 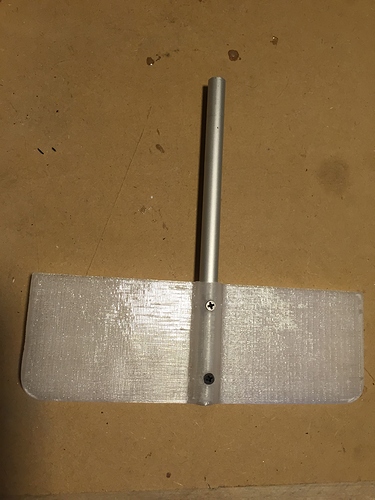 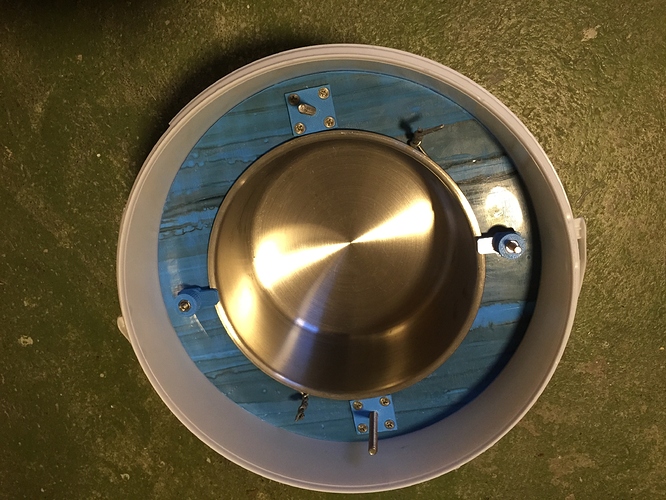 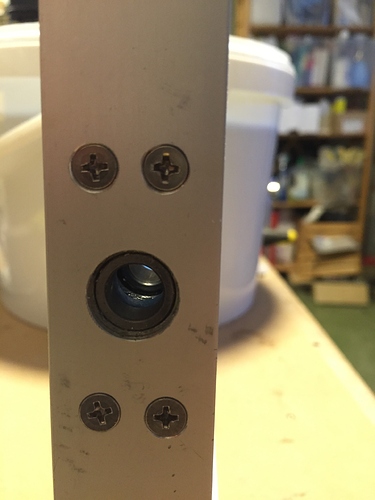 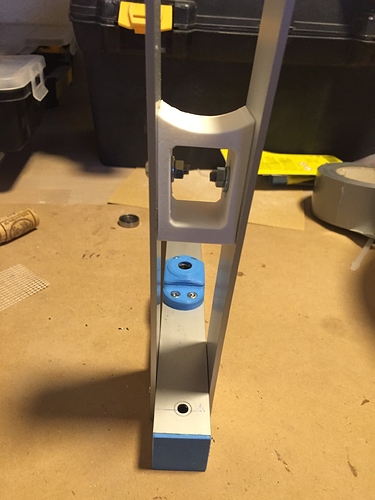 Could u help me understand
What I looking at.

… is that an ice cream maker?

Yes, the bucked is filled with salt water, then put to the freezer and cooled to -20 degrees Celsius. The salt keeps the water liquid so the cold transfers to the pot. Then you put the liquid ice cream into the pot and start the mixer until you get the right consistency of the ice cream. In the last picture you see the ice cream.

but in an ancient ice cream maker the idea of putting salt was to bring the temperature down to -4 that way it made ice cream… u actually just need to insulate the bucket or use a earthen pot. I have seen a lot of the actual ancient ones still working in remote villages …

@Daniel_F Put crushed Ice into the bucket ↦ then add Salt, the Salt will force the ice to water that requires a lot of energie which is pulled from souroundings. (about 5× energy than you can store in -20°C Saltwater as you use the crystallization energy)