I was having an old CPU cooler laying around and i want to make a water cooling for the laser what’s the optimal temperature for the water ? 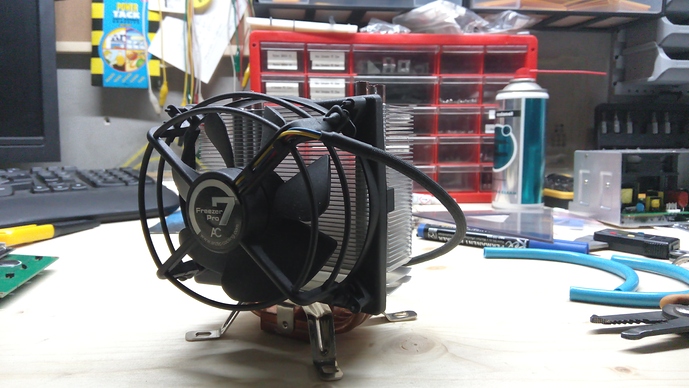 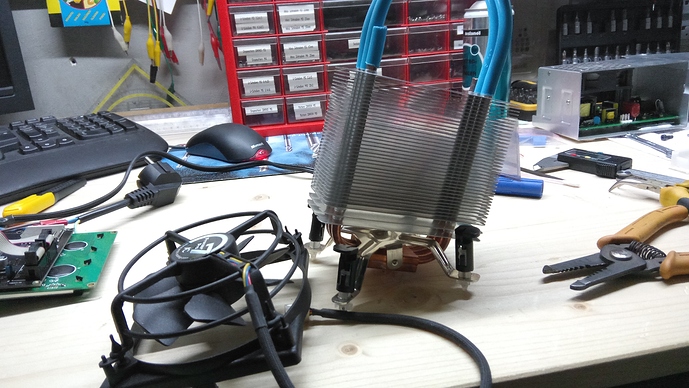 You cannot cool the water to perfect temps with a cooler like that.
If you are lucky, you get ambient temp +5c or similar.
But it´s a cool project, you learn alot with tinkering with them 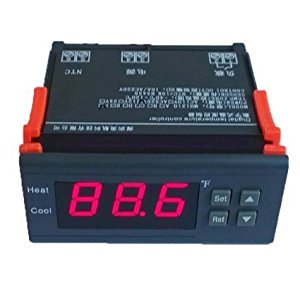 As you are cooling the fins with ambient temp, the temp inside cannot get lower than that.
And thoose coolers are pretty small fin area, removing 40w constant heat is not close what they can do, maybe 5-10 watts.

Add a second fan on the other side, so you get one fan pushing, one fan pulling, you get some better results. Or put it outside the window

To get more heat away from the water you need a radiator, the bigger the better. Or a real cooler, like peltier or refrigirator compressor.
I use a 240mm rad, but have it outside my window to cool it as ambient isnt enough in my room. 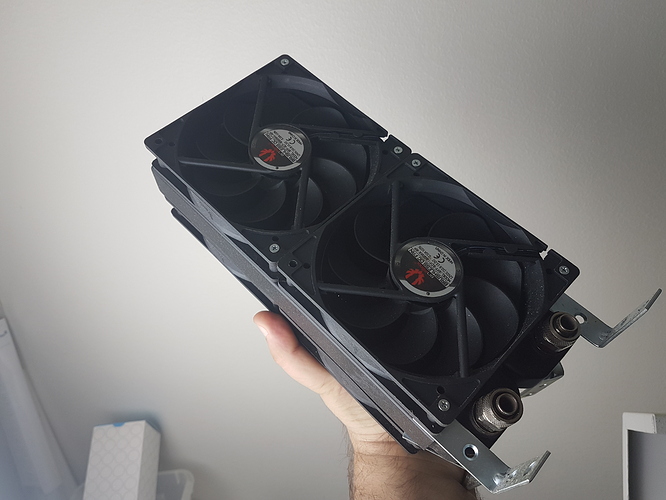 Some people have reported condensation on the tube when the water is cold and there is high humidity.

@Niels_Jensen some operating specs on similar tube as a reference:

@HP_Persson Do you have specs on the peltier coolers to use?