I have done some work on my Marlin3DprinterTool.. Some functions are almost done.

I have done some work on my Marlin3DprinterTool… Some functions are almost done. The latest was to finish the Firmware-upgrade-and-migration tool.

I need some beta testers 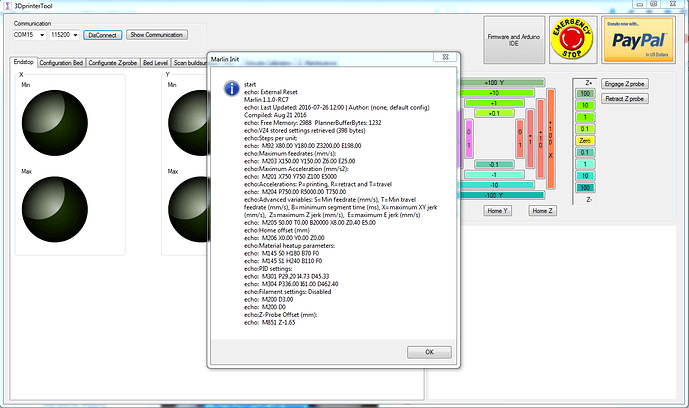 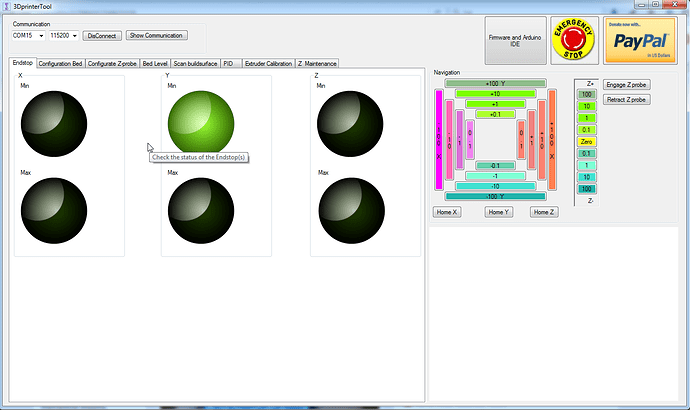 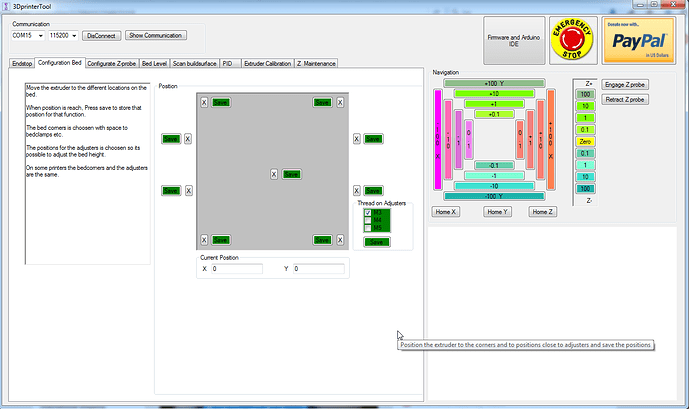 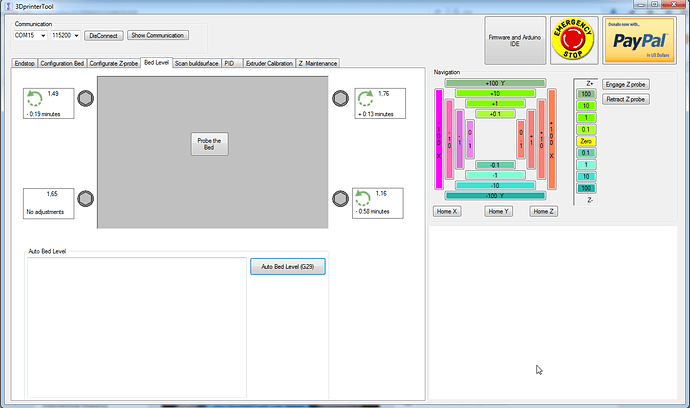 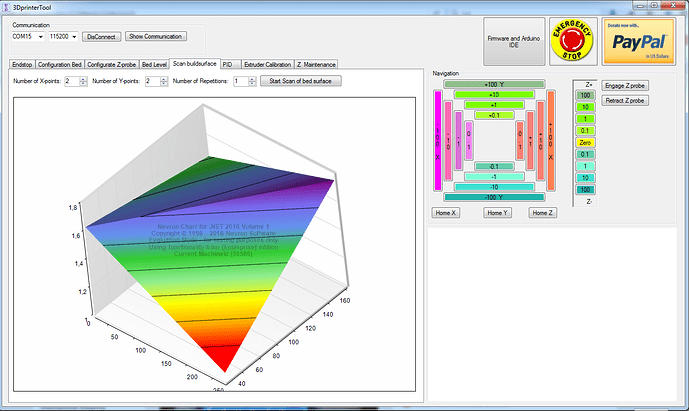 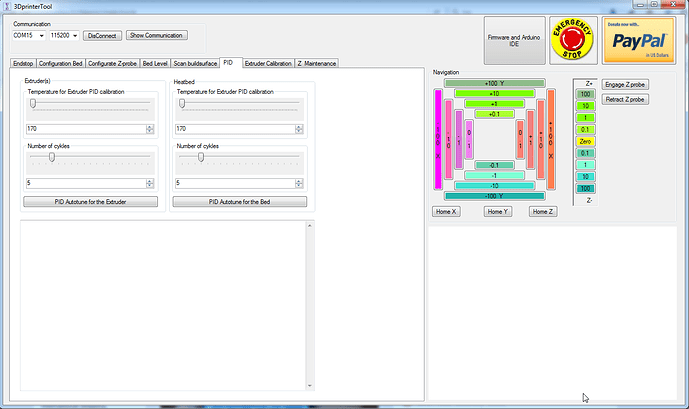 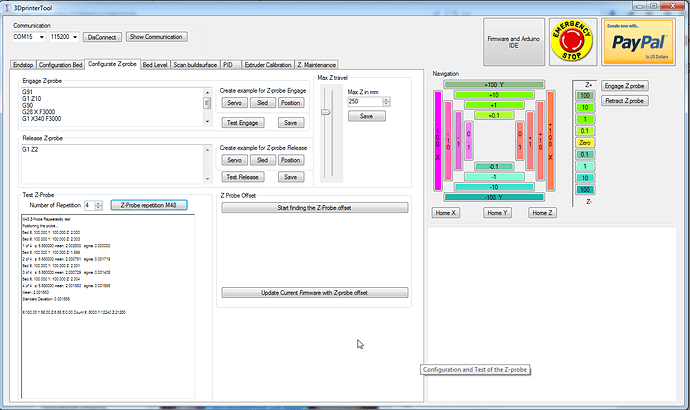 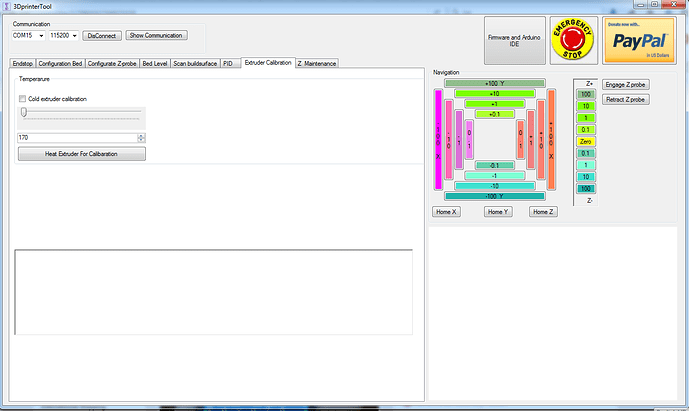 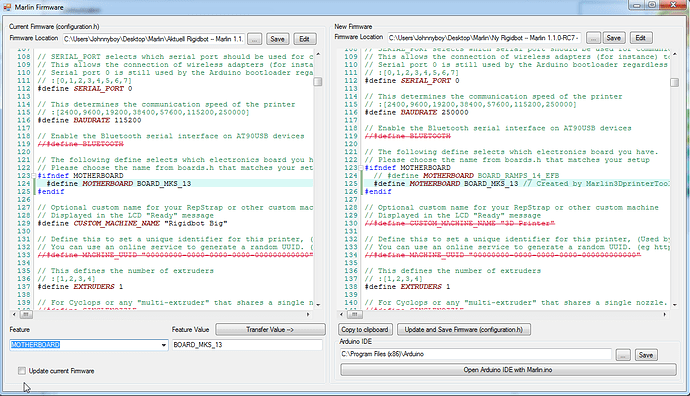 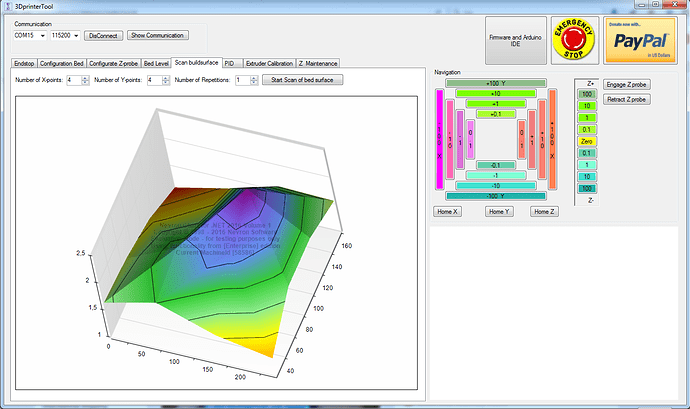 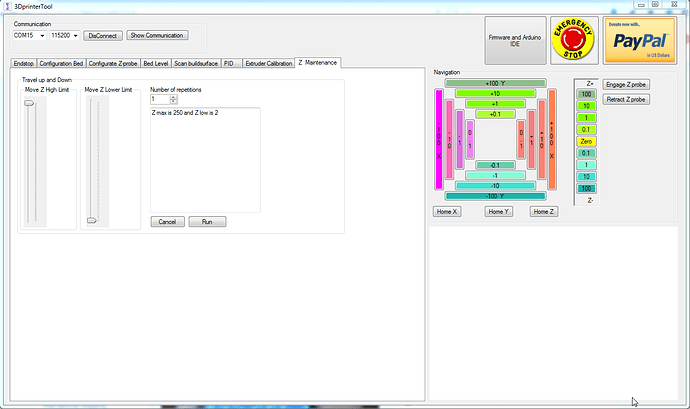 I installe dit using the .msi installer, but can not find the program anywhere on my computer. Where would it have installed it?

is the files there? @funinthefalls

Maybe the installer is not copying all files… This is the main reason for betatesting. Its so easy to forget files with dependencies. I have them all because I developed them

No files in the programs(x86) directory. Not even an empty directory.

I have looked at that. I think I found the missing part.

@funinthefalls do you want me to send you an installer?

I have not tested Windows 10. I am still on Windows 7 because my work still has not updated.

OK, will try on my Win7 machine and get back to you lateer.

take the latest MSI in the bin-release. It was uploaded about 5 minutes ago

Installer seems to work but the program crashes on startup.
windows 7 64-bit

@Rien_Stouten any qlue?? The program is compiled as a 32-bit program an should not use anything above .Net 3,5. I was trying to do the Software compatible with the old WinXP.

I have discovered a incompatible “bug” with Marlin RC7 and the bed level feature. The feature works with a IR probe, but not with a “touching” probe like microswitch and/or hall-switch probe. I will do a forced “lift-between-probing”

The RC7 bug is almost done. A new version will be pushed to Git soon. Still need some more feedback on the installation failure

@Johnny_Linden It’s not a installation failure, it installs fine. Tried it on 2 separate windows 7 machines. But as soon as I try to start the program, it crashes.