I bought cheap ctc 3d printer to have fun while assembling my printer.

I bought cheap ctc 3d printer to have fun while assembling my printer. Those makerbot clone extruders look like c%ap compared to e3d.
Makerbot firmware is also 10 years behind our precious reprap

Generally makerbot is piece of crap. But i have modified printer for fun and now i can give it to my friend. Here are some pictures of cheap upgrades 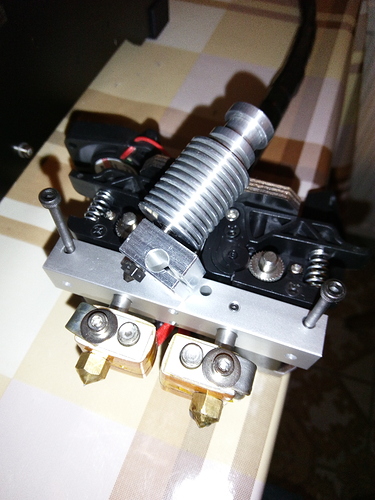 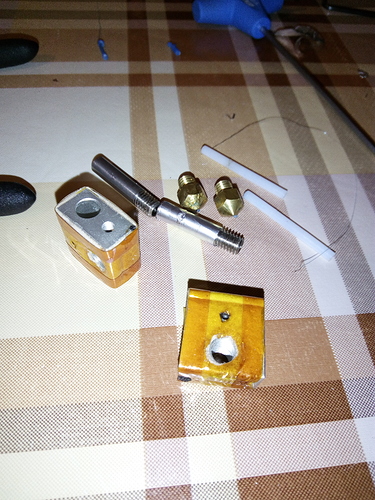 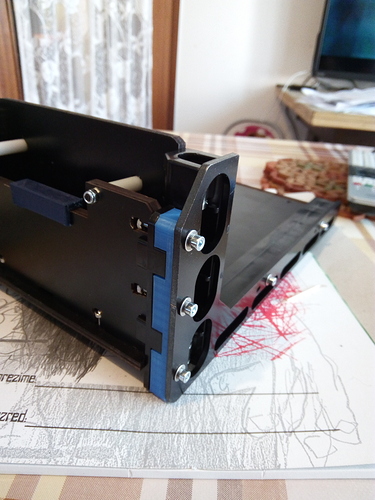 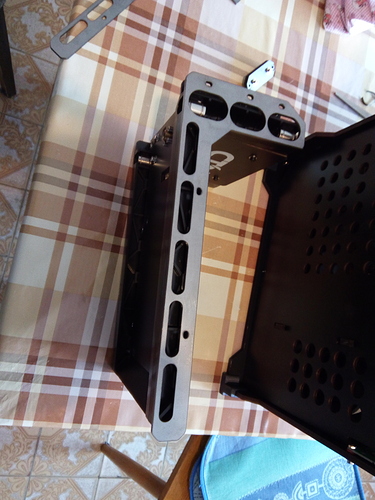 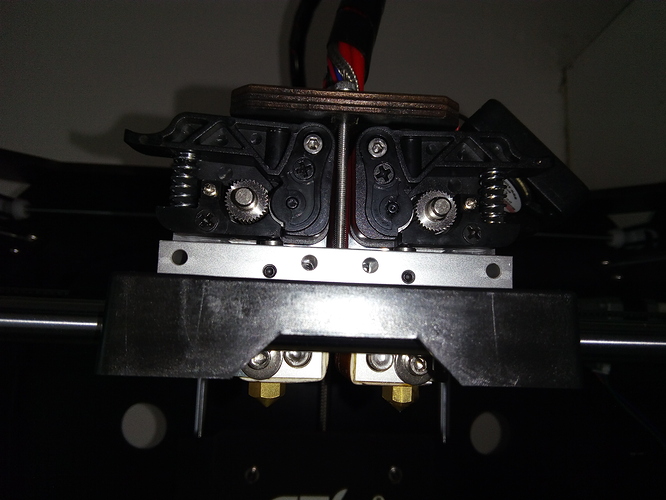 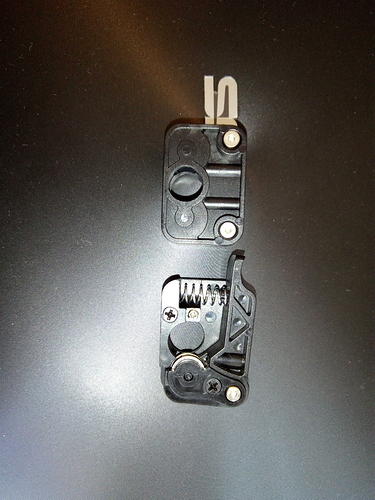 CTCs are garbage. It’s a cheap knock-off of a clone of an old Makerbot. Almost nothing in there is associated with Makerbot in any way. In fact, the firmware is community-made open source (Sailfish) and is just about the only good thing about that printer.

That is not fully correct. Firmware is chinese mix of makerbot and sailfish, i have uploaded latest sailfish. Also printer runs on 24V,and motors have a lot of power.
Motherboard is makerbot compatible. I dont think that printer is garbage, it is good machine. With few upgrades works like charm,and also pretty fast(factory acceleration set to 1000

).
So when i bought it i changed all fans to better quality fans,added z axis steel support to make it very rigid,uploaded new firmware(chinese firmware parameters was wrong ). Also installed new feeders and tightened all screws,now i think that is great machine for that price. But reprap is better

Actually i wanted to try a bought printer. All printers that i have are diy, and i see soo much unboxing videos online…so i tried this myself

I like my CTC. I’ve had one for 2 years now with 3000 hours on it. A little bit of tlc here and there and it runs like a champ.

The average quality of a CTC from the factory is completely unacceptable. Too many horror stories of loose wiring causing components to burn out, stuff installed wrong, etc. BUt IF you’re willing to replace a bunch of parts and fix it up, it can be ok… Problem is, your odds of getting a good printer out of the box are very low. Why bother when there are better printers you can get for the same price?

its a good toy to play with it

nothing more. price is below 400 usd, free dhl shipping in 3 days, so its very hard to beat it.

but i agree, i would never buy it again.

Yeah, I bought a CTC as well. The way I see it, it’s a kit of parts I can make a printer out of…comes mostly assembled. I checked all wiring etc before daring to plug it in.
The first printer I bought cost 4 times the price, took several weeks to assemble, and worked ok for a bit before falling apart. So even this cheapo CTC is an advance.