I am yet to see redeem in the logs 😕

I am yet to see redeem in the logs 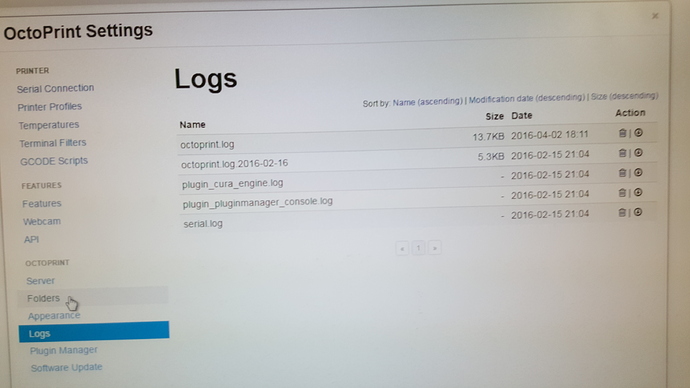 Can you double check which version of octoprint you’re using, the redeem plugin version and the redeem version itself? I found it useful to do a git clone of the official repositories of both and install both from the git. There needs to be a few changes in the /etc/systemd/system/ files to accomodate for the changes (i.e. point to /usr/local/bin/octoprint instead of /usr/bin/octoprint for instance), but they’re simple and minor. Also, thumbs up to Redeem’s development branch!