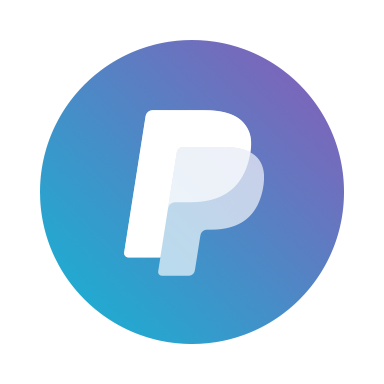 Go to paypal.me/cprezzi and type in the amount. Since it’s PayPal, it's easy and secure. Don’t have a PayPal account? No worries.

Hello good people of the LaserWeb community, if you guys didn’t know it @cprezzi ​​ has been diligently working on optimizing the comms layer for use in LaserWeb4 sadly he only has a diode laser to test with. He is the mastermind behind an amazing amount of development and has devoted much of his valuable time to the community since last October, listed at the bottom of this is an impressive list of the achievements he has accomplished. Claudio is the last member of the development team that doesn’t have a CO2 laser. to increase his coding efficiency with on the fly updates, we as a community should step one up more time and assist in helping purchase a K40 so we can see more amazing developments to Laserweb4 .His donation link is https://www.paypal.me/cprezzi and I will start off the drive with a 20$ donation

What he is still working on

Did my due diligence. Thank-you for the amazing work @cprezzi ​ 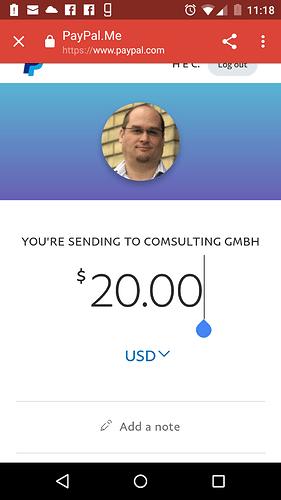 Sent some dollars to him earlier today. Thanks Claudio

@Alex_Krause Many thanks for your due dilligence! Wau. I didn’t realise myself that it was already so much work/time

And thanks to all others for supporting me! I’m very grateful!

I added a mite.

Threw him some vino money…

Thank you for all your efforts. Small token to help you get on the K40 train.

Thanks for your work. I hope that it includes a log … LOL.

+Peter van der Walt not much of a js person.

Are you saying the config.js should be in the same directory as server.js on my PC?

There are several server.js files on my machine.

Looked at the link above.

+Peter van der Walt
I did do an “official” install of LW3.

I just found this directory:
/This PC/Windows/Laserweb3
and in it is:
config.js
server.js

[no idea why the search does not find that instance. I have both LW and LW3 directories]
… LW3 …
/This PC/Windows/Laserweb3 directory/config.js

do I need to change config.logFile = false;

config.logFile = true;
…
Thanks, when I get this working I will write it up for everyone.

In LW3 you can only switch logging on or off by config.logFile = true or false. The different logging levels came later for LW4.

+Peter van der Walt Which K40 version do the most users have? Should I take the old one with analog meter and pot, or the newer one whith digital meter? With air assist? Movable Bed? Gold plated?

I think it makes sense that I test with the same machine that most of our users have.

Could someone send me some links to good offers, please?

(I’m in switzerland, delivery to Germany is also ok.)

the one with the POT and diamonds around the screen

@cprezzi definitely with the pot and milli-amp meter otherwise you will have to add them.