Hi! Can anybody help me get staight with GRBL?

Hi! Can anybody help me get staight with GRBL? I’m at a lost trying to change the x and Y axis speed, not sure if im changing the right lines, Ive been missing with $4 and $5 but can’t tell the difference, I’m cutting 2mm carbon fiber plate with a 1/32" bid and it keeps braking.

The settings with units of mm/min are the ones you want to inspect.

@Josh_Rhodes Josh, thanks for the link! My grbl doen’t get as far as the numbers on the link you sent me, my numbers only go as far as $22, this is whats getting me confuse, I notice other posts saying that $111 $112 and $113 are the speeds I need to adjust, but like I said, mine dont go that far… any clues?

Which version of GRBL do you have? It is important to know this. Not all GRBL versions have the same positions gor variables. GRBL 1.1 has them in a different position than GRBL 0.9. I am not sure which version in between had the switch in variables.

Not the gcode sender. The firmware. I believe 1.1F is the most recent firmware version.

@javierymirna Goto the grbl command line and type in $$ , then post here everything it spits out. 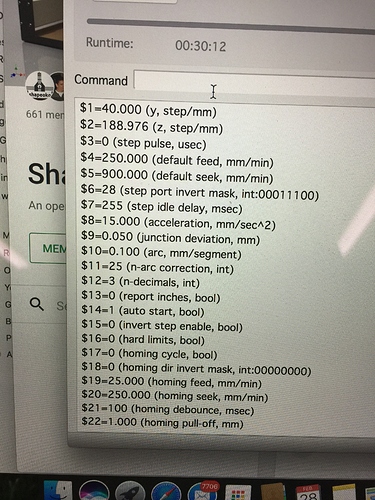 @javierymirna
This looks like the grbl 0.8 settings…
I don’t know if this is a “settings” box or if this a a command line box (that scrolls) but the version should have printed out at the very top after hitting $$ (so the picture omitted the one thing we were looking for…oh well).

You should update to 1.1 here’s a link to instructions…
The grbl settings for 1.1 for the shapeoko are mostly the same as 0.9
(that I linked above) 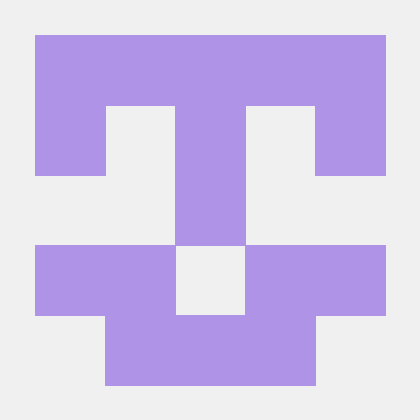 It does take a little while to type this $ codes in, but its worth it at the end… 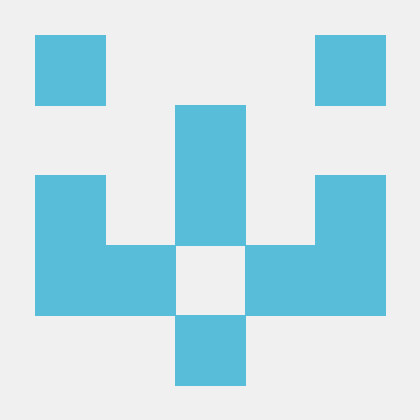 @Josh_Rhodes Josh!! Thanks man!! I adjested the speed in cut2d and it’s now SLOWWWW just the way I wanted!

Thanks all of you fr your help!

P.S. since I’m using mac the only version of grbl that works properly with it is what I have, so I’m stuck with this version, it works OK, but since I haven’t been doing a lot of CNC work lately, i keep forgetting small details like this one today.

@Josh_Rhodes Josh, one quick question, is it possible to start a job in shapeoko where the bit broke? in other words, every time my bit brakes, I have all over again and, just wondering if I could set up the machine to pick up where it left when the bit broke?