Hey @Josef_Prusa , I know you guys got crazy turnarounds with your two hundred machines, but was saddened that a new school’s i3 MK3 I installed had a broken Y axis. What infill is that, 15%? I’m re-printing them now at 60% infill with 3DP PLA++. 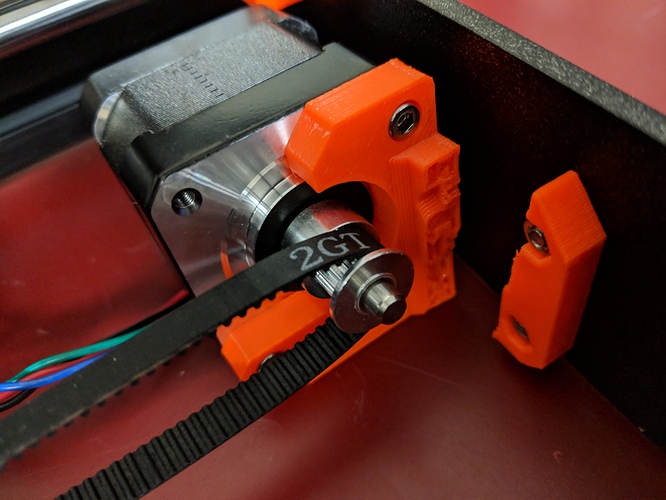 Is PLA a good idea? Does the motor stay relatively cool? I recently started printing PETG, that might be better.

I believe all of the MK3 printed parts are PETG (which isn’t as strong stiff as PLA, but has a better temperature range).

I had to replace the vertical carriages on my Kossel a few times and ended up doing 60% infill with ABS before they finally held properly.

@Buhda_Pete_Punk my favorite printer part material has to be polycarbonate or straight nylon on a garolite bed.

Blended PLA tends to be crap but I suggest PLA++ for anything long term. The only real problem from there is heat resistance so motor housing or carriage parts ideally are never any PLA variant.

For that part the infill doesn’t matter as much as perimeters. Crank it up to five perimeters and you should have a nice, strong part.

@Dan_McDowell on a part this small, you’re basically just forcing a solid fill at that point.

@Ben_Van_Den_Broeck If you can print Polycarb I am now envious

You should reprint that at an angle. The geometry of the part is such that even if you print at 100%, you’ll likely see the same failure down the line.

@Cruz_Monrreal_Mr_Cru agreed. Cut a small 45 degree angle at the back edge to give it flat surface for ideal bed adhesion.

@Ben_Van_Den_Broeck , did you get that as a kit or assembled?

Assembled, ordered back in Nov. & it arrived two days ago.

Infill isn’t the problem. It’s printed in the wrong orientation. The L shape should be parallel to the platform for optimum strength at any infill/wall thickness.

Might not get an answer today because… Well, look at the first page of your instruction manual…

I actually set up this printer for someone else, what does it say?

Just for poops and giggles.

So remember to wish him a happy birthday!! 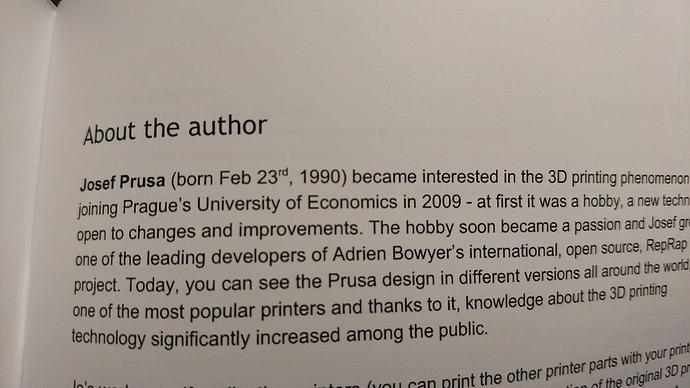 @Whosa_whatsis is 100% correct. There is no reason whatsoever for it to be printed in this orientation.
It should also have a corner brace to withstand the flexing from belt tension and direction changes.

A little bit of good engineering and thought goes a long way. I could whip up a better bracket in 20 minutes. 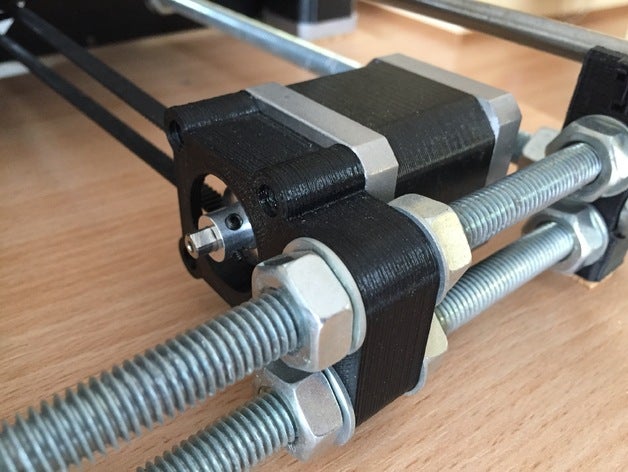 Remix of a motor mount for Prusa i3 Y axis. This is a version for 10mm rods. Solidworks file is also included.