Here are a few pictures of the progress from last month.

Here are a few pictures of the progress from last month. 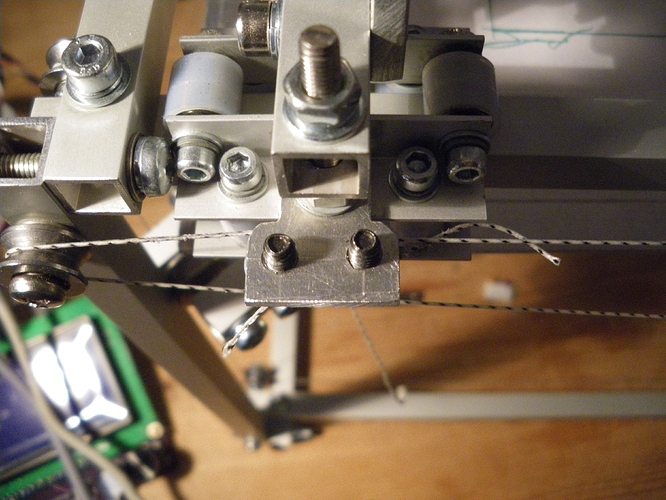 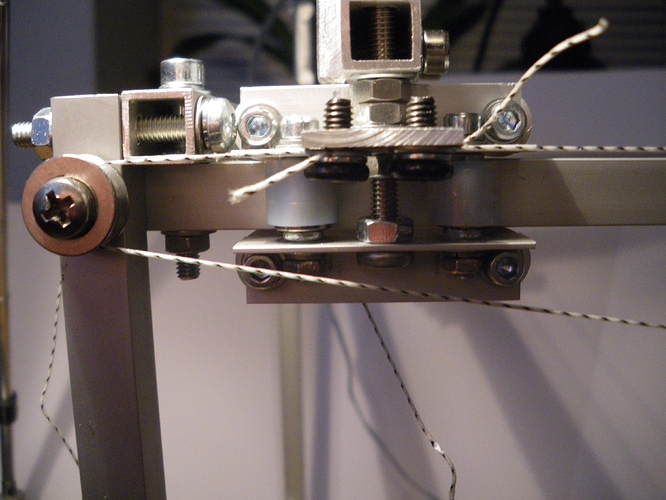 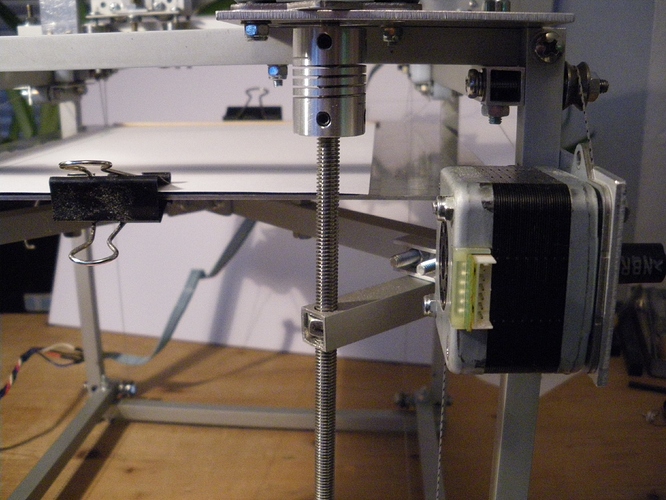 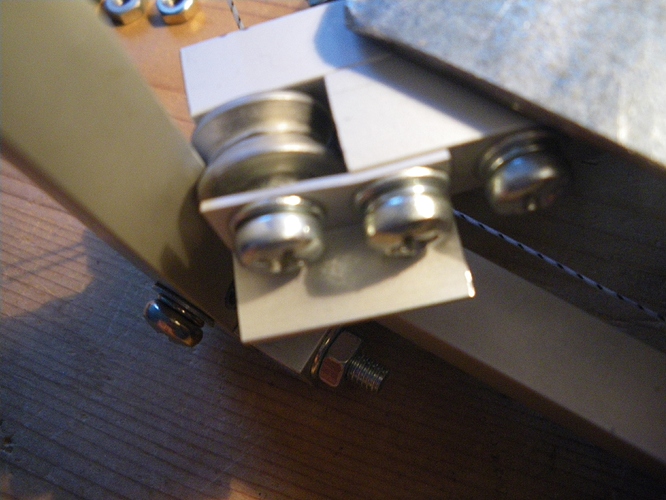 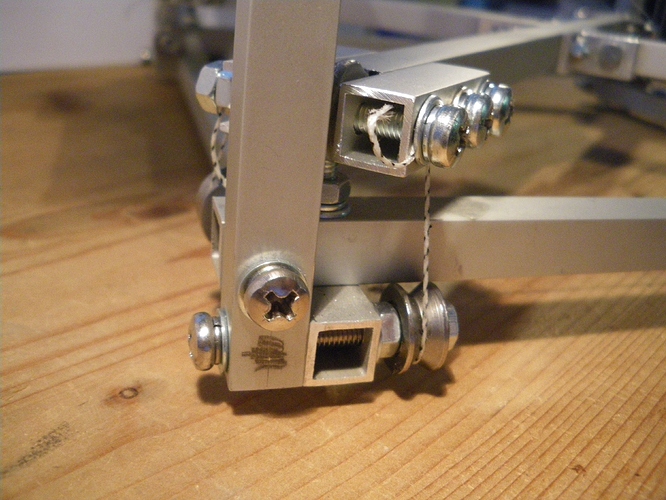 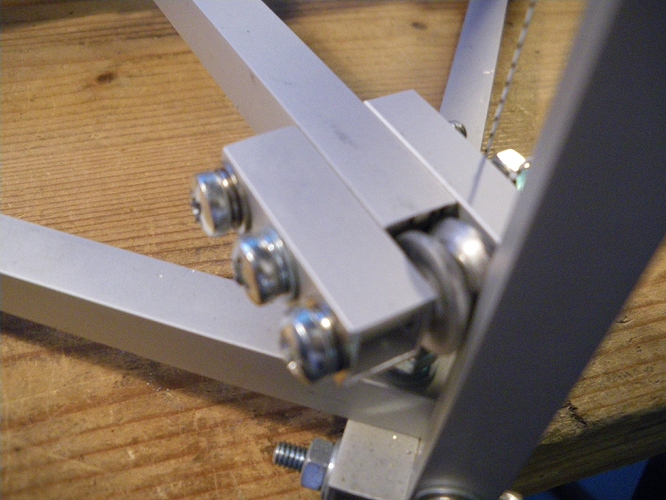 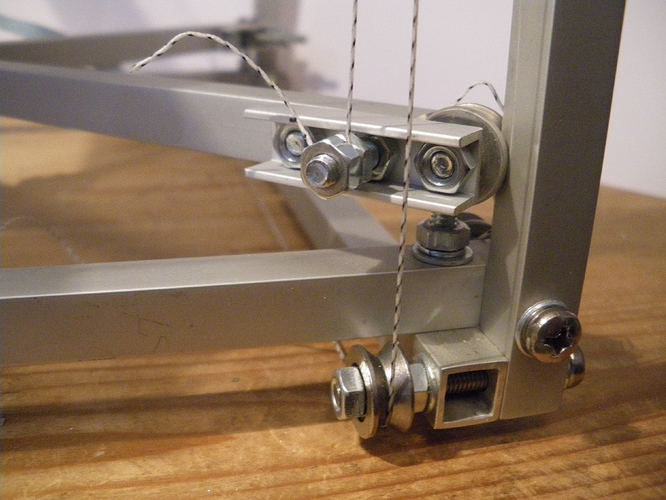 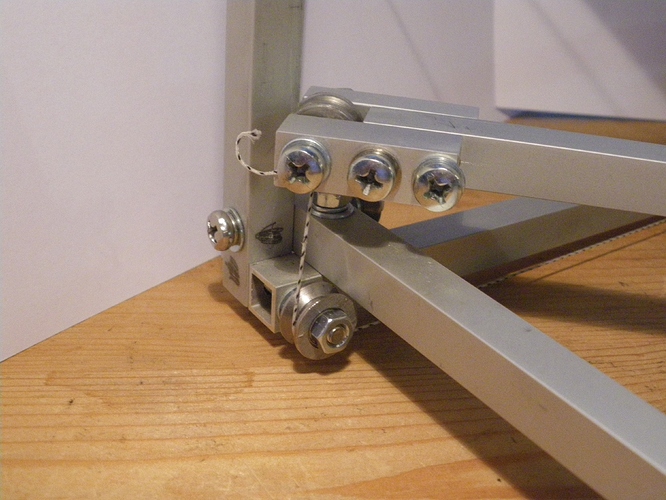 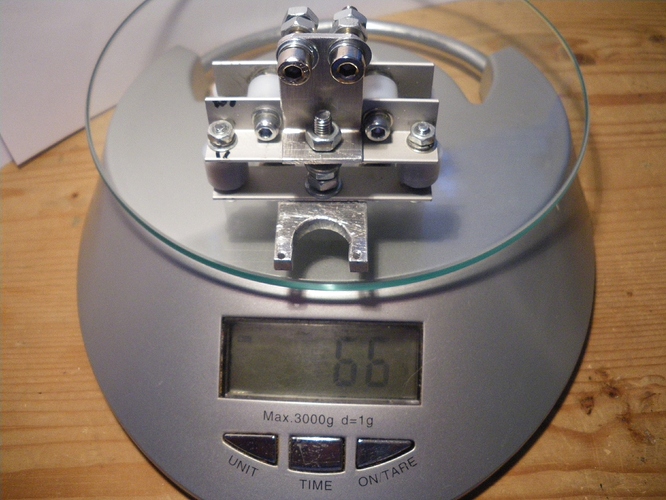 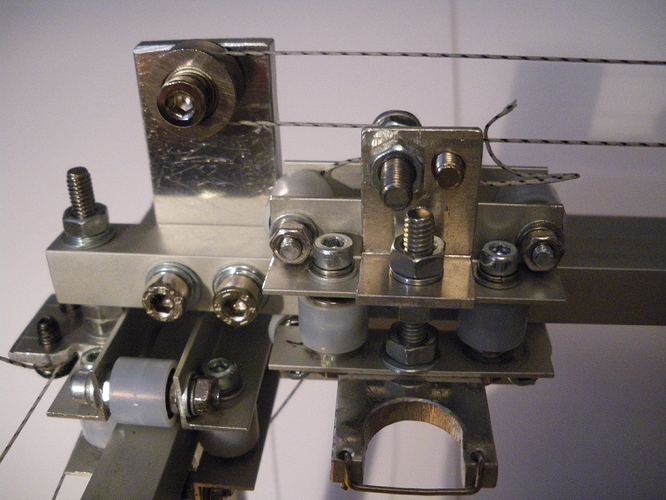 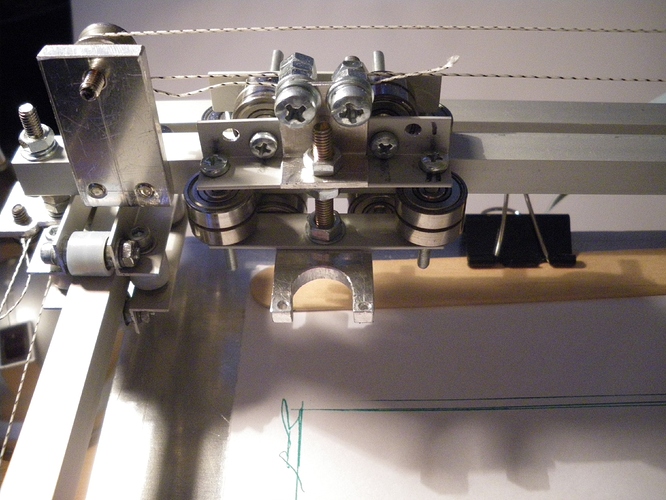 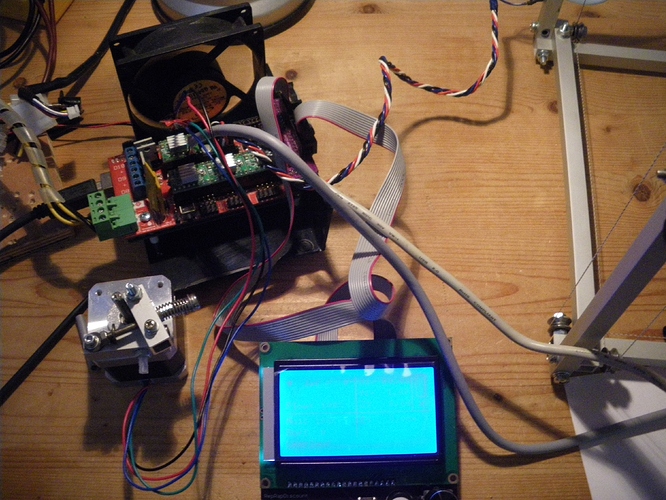 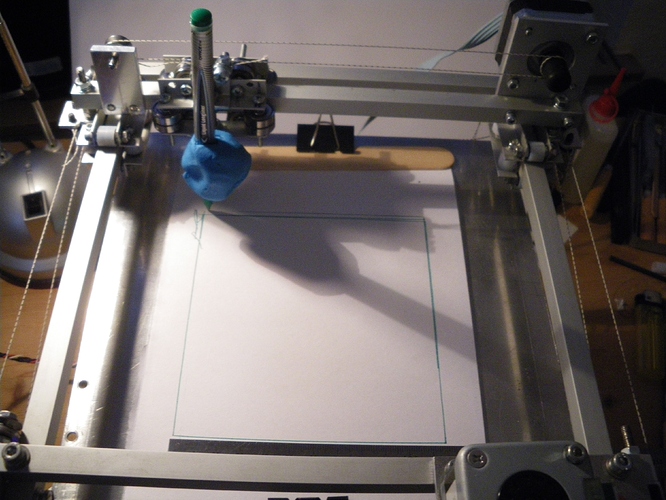 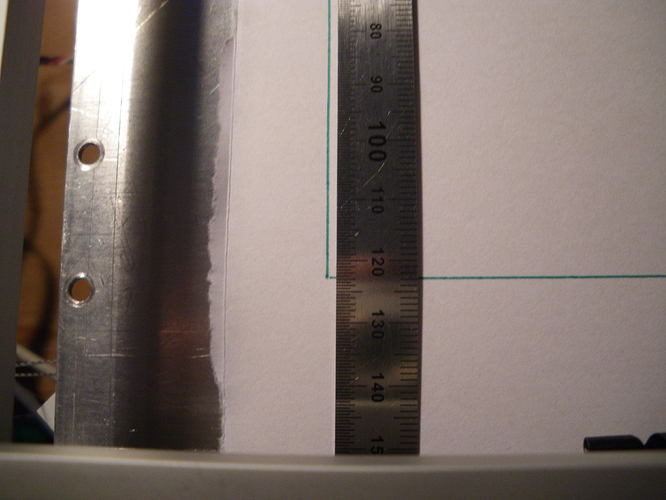 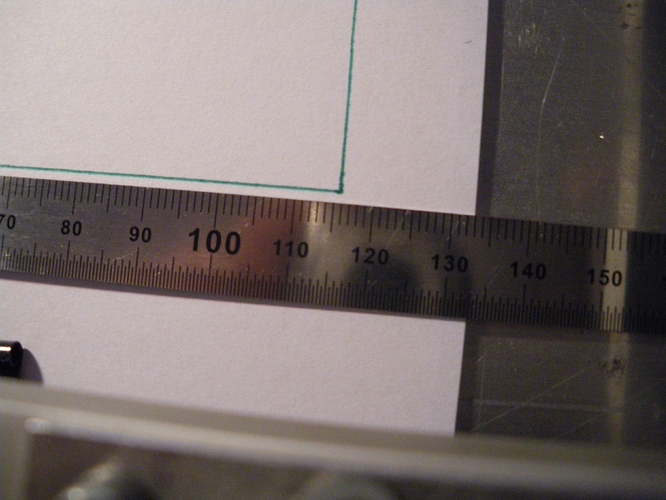 What are you using for lines? Dyneema? Spectra? Other. Would you mind to share your source and specs… Thanks

I try to use a Nyloncord was used in very old radios - Skalenseil. First test was ok I think.

Time will tell, but in theory, if it’s nylon, it’s probably too elastic… A cheap alternative would be fishing line. Let us know how it ran…

… Which is quite strange because apparently, they are almost the same thing: Ultra High Molecular Weight Polyethylene (http://www.coastalwindsports.com/WhoseLine.html).
What can happen it that the Dyneema you’re using has some kind of skin around that enhance the friction. “Natural” dyneema/spectra is white as the fiber doesn’t retain the dye.

There should be no oil, this stuff is naturally slippery. I read that somebody’s mother used to work at a shoe factory where a machine was using this kind of mechanism and that she was using some kind of bee wax to increase the friction. Maybe rosin will help as well. I’ll try both…

What size of bearing is everyone using for their pulleys? I have 624VV but they seem too small to roll smoothly under the load/weight of my Z platform. Any suggestions?

Some of my bearings roll well but I suppose the quality of cheap ebay bearings shouldn’t be relied upon.