It appears that I’m now serious about building an 80W laser cutter of my own design.

I either have or have ordered most of the mechanical parts; just waiting on a few more quotes. External size is 1580mm x 1080mm. The bed area will be 1440mm x 800mm and it will have over 200mm of Z travel; plenty of room to add a rotary axis later. It will be a floor-standing unit 1M high that integrates everything except the exhaust fan, which will mounted to the wall adjacent to the exhaust vent. I plan casters for mobility and locking feet to be sturdy while running.

But I don’t have a good name.

And I’m terrible at coming up with names.

There are so many cool projects out there with cool names, like “Lasersaur”. But who wants to build a laser with a disappointing name?

What’s different about my design?

If it works, I plan to post all the information needed to build one. Given success with my custom-designed 3D printers, and what I’ve learned here, I have reasonable hope of success. But part of what motivates me here is wanting to make something other people can make use of. It’s not just about me.

And while I’m full of ideas, bubbling over, I’m utterly inept at names.

After puzzling on this for weeks and finally asking here, I just got a great suggestion from my oldest to look at mythological swords for names. Dyrnwyn (White-Hilt), “…the entire blade would blaze with fire”.

I like this. But still open to other suggestions!

I am partial to naming my lasers using Greek mythology. From Brittanica.com

" Prometheus , in Greek religion, one of the Titans, the supreme trickster, and a god of fire. His intellectual side was emphasized by the apparent meaning of his name, Forethinker. In common belief he developed into a master craftsman, and in this connection he was associated with fire and the creation of mortals."

You aren’t the first with that idea! It’s a commercial offering though:

Yes, but just the RF source, not a complete laser system.

I don’t want to use “Forge” because it might sound like it’s in the glowforge family. I don’t think they can own a trademark on all uses of the word “Forge” in the laser domain, but just for myself this is just about the opposite of a tool that’s supposed to be plug and play… Similarly plays on “Lightsaber” might invite unwanted attention from Disney.

@HalfNormal hmm, or maybe LightLift? Playing a little on “light” there…

The glowing swords in Tolkien only glow in the presence of evil as far as I remember, and I don’t intend to cut anything evil! (I rejected names from older myths of other mythical swords with similar properties, for that reason.)

@Nedman “Open LightForge” and “Open Lux” made me realize that I really like the idea of a compound name, to have a unique name (google didn’t show me anyone else using Dyrnwyn, which I like) plus something that makes it clear what it’s for, like “Dyrnwyn Open Laser” or “Dyrnwyn Open Laser Platform/System/???” or something like that.

To make it truly open, I suppose I could do the design in FreeCAD, but it’s not stable enough in the sense of maintaining representation across versions. There were fixes between 0.18 and 0.19 (IIRC) such that elements of drawings broke. Also, it’s so easy to be accidentally bitten by the topological naming problem in FreeCAD with a parametric design, and a design that breaks trivially with reasonable parameters isn’t very open either.

Within reason, prints could include notations for variation based on key parameters, so you could take the prints, and add/subtract some fixed numbers for things like varying X/Y/Z sizes. You might want to use a cutlist optimizer if you are using dimensions that aren’t optimized for available stock sizes, but you could probably get away with printing the PDFs and scribbling on it.

This is great, I’ve gone from struggling for any name at all to being spoiled for choice.

Try this site. It came up with some very interesting names! 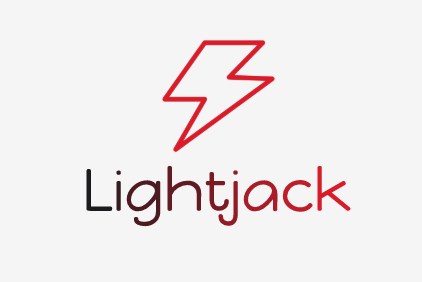 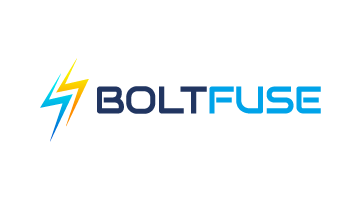 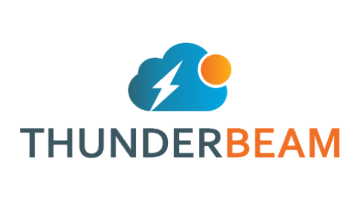 I’m generally a cornucopia of names. Here are a few I made in about a minute to chew on:

Wow. I’m seriously impressed. (The fact that I currently intend primarily to cut rather than to engrave isn’t particularly important to the name, that’s just a personal implementation detail! And in fact, if I move from openbuild to linear rail for X and Y, engraving would be the primary reason it makes sense.)

So if someone makes a dual-laser version, what would it be called, I wonder?