Hello, does anyone know what is this for?

Hello,
does anyone know what is this for? 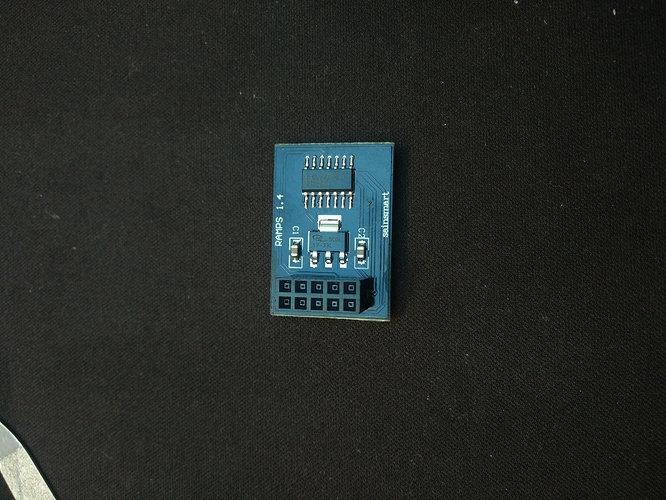 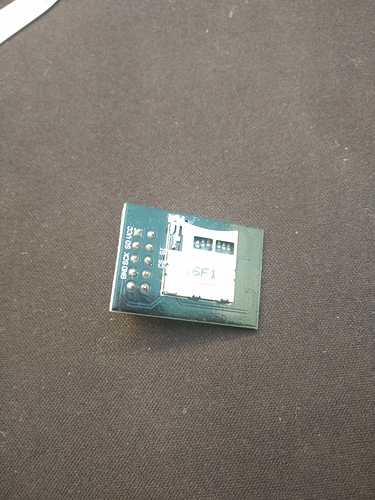 It’s an SD card breakout for the expansion pins on a ramps or some other similar board.

Okay thanks and where ist the slot on the ramps board?

I’m not even sure it’s for a ramps. I can’t see the silkscreen. But it looks like the first picture on the left says “RAMPS 1.4”. You’ll have to do a google search.

Im trying to find something thanks

thats the sd card module for a sanguinololu. but it can work on a ramps also

no is for ramps on aux3… sanguinololu have single stripe.