so far, apart from projections on uneven surfaces, it was only possible to perform 2D operations with GrblGru. But since I would like to deal with milling 3D objects in the future, I have changed some things in the program. For example, some functions that were originally accessible via toolbar buttons can now be found in the right-mouse context menu.
In the attached video I tried to describe the basic structure of the program and its handling. 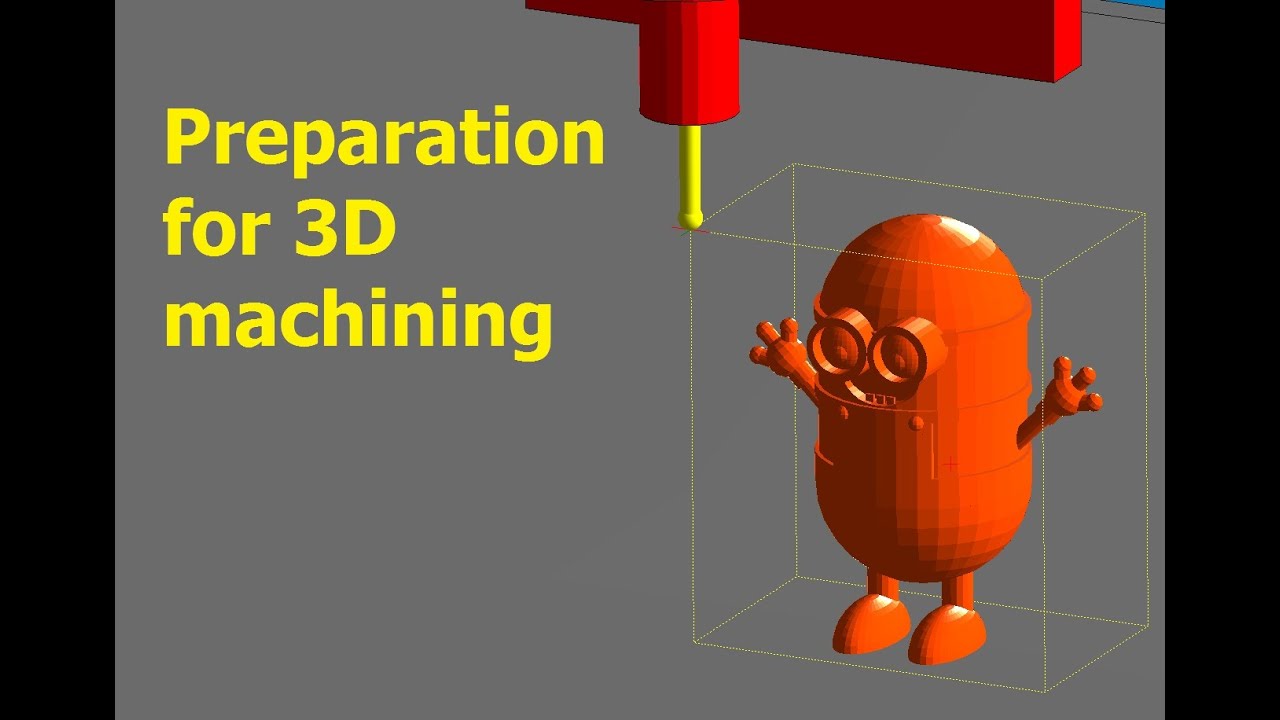