Going on a business trip tomorrow for 10 days.

Going on a business trip tomorrow for 10 days. Taking a little maker spirit with me. What else should I take, there still space available in my wallet 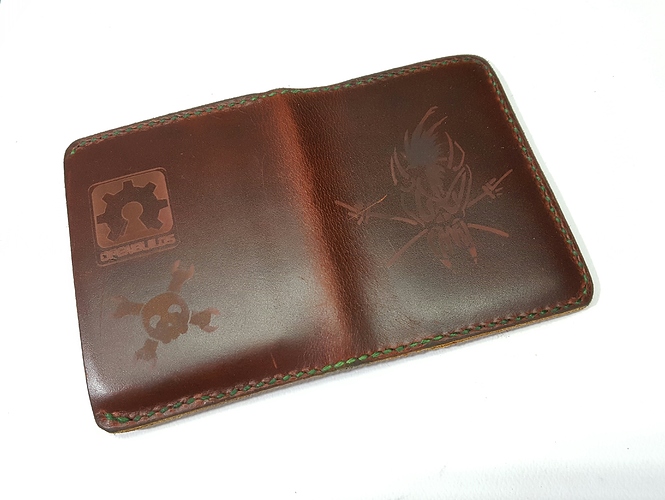 I like it. You need a mini toolkit or one of those cool EDC credit card tools. Then you can Macguyver stuff while you’re away.

Take a Arduino Nano with Grbl on and LaserWer4 on your notebook, so you don’t miss your toys too much 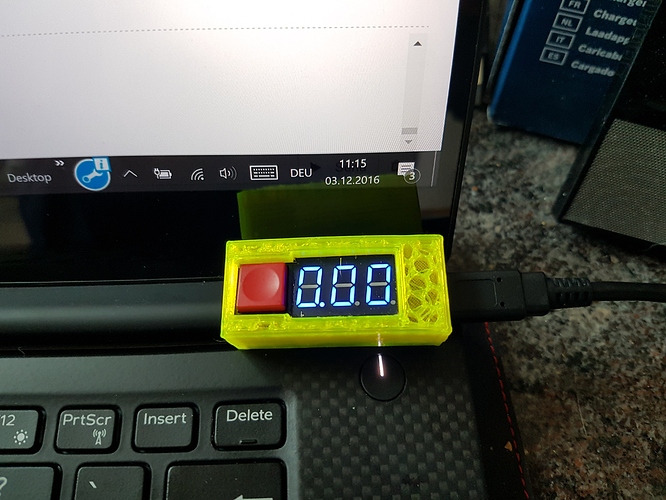 @cprezzi great idea, i do have one, never thought about that. Are you planing on releasing something coooool?
is there a special version of the fiel or procedure to flash it?

Any naked Nano is good for machine simulation.