A few weeks ago I released the first version of my current project. GlowFly is a WiFi connected, programmable music reactive light system. It supports custom MOD cartridges (EEPROMs) which contain small and customizable scripts. These scripts are able to influence the light patterns produced by GlowFly. 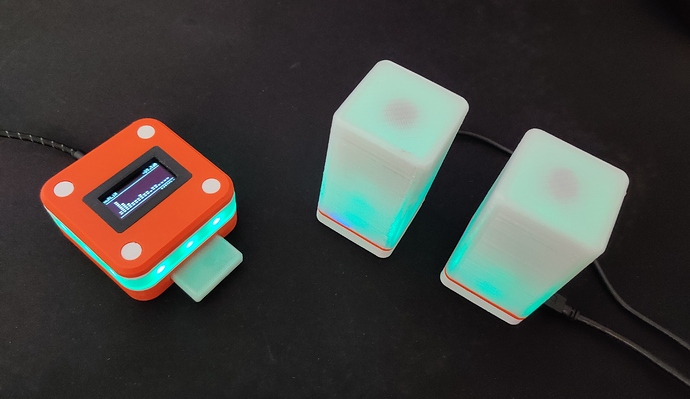 Everything combined, it is possible to span a mesh of WiFi connected devices which are synchronously reacting to music.

Following a small video if it in action: 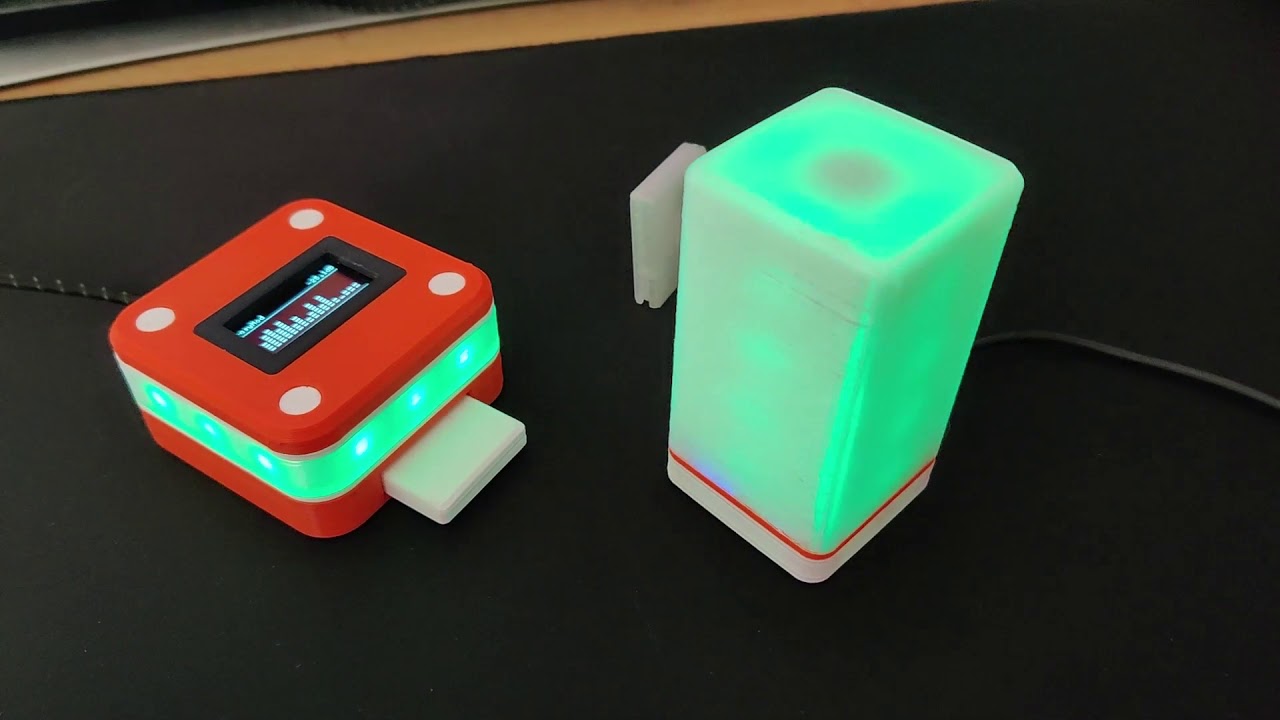 Since the first version I had many additional ideas how to use GlowFly. At the moment I am in the process of creating the ability to interface different “sources” for the frequency analyzer. I created a C++ API with C# bindings to write a desktop application which is able to register itself to the base station. If the user inserts a MOD which sets the source to “Desktop” (a special method in the GlowFly scripting language), the desktop application will analyze the desktop sound and sends the results to the base station. The base station will then distribute the received results to the connected nodes.

This repository includes all the MOD scripts used in the above video:
https://raw.githubusercontent.com/glowfly/glowfly_mods

Furthermore I have the idea to interface a 16x16 LED matrix as a node for the GlowFly system. I just ordered two to work something out

Gerrit, that’s a pretty cool setup with the cartridges. I welcome you to come share it with the FastLED reddit group.
https://www.reddit.com/r/FastLED