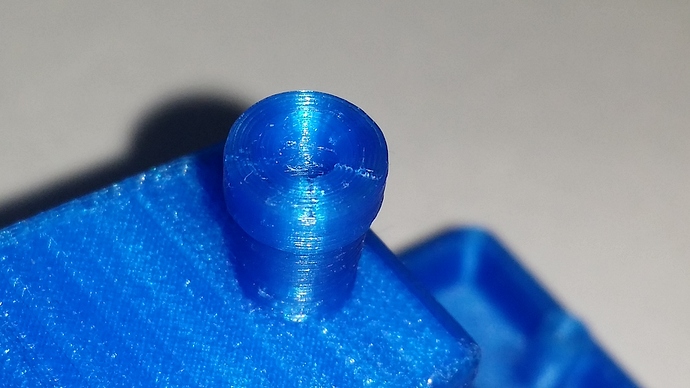 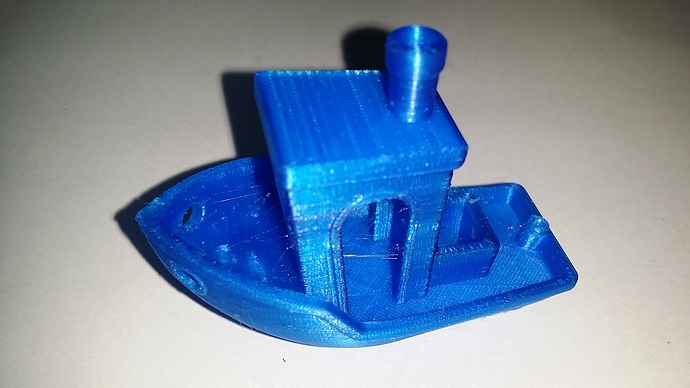 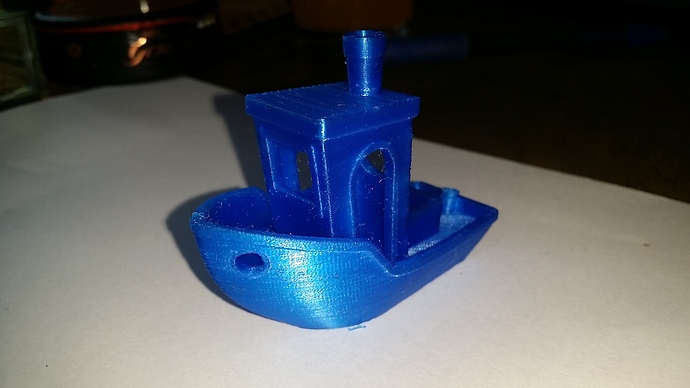 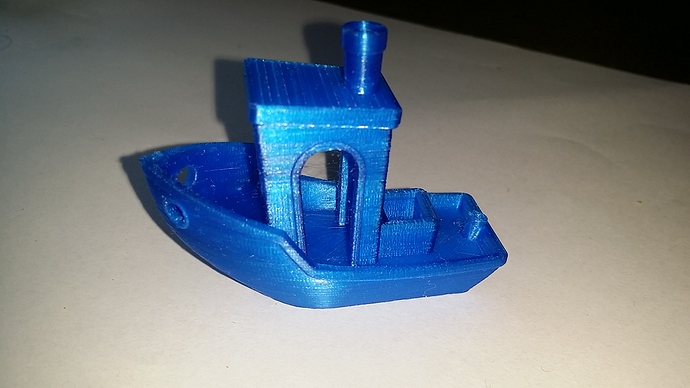 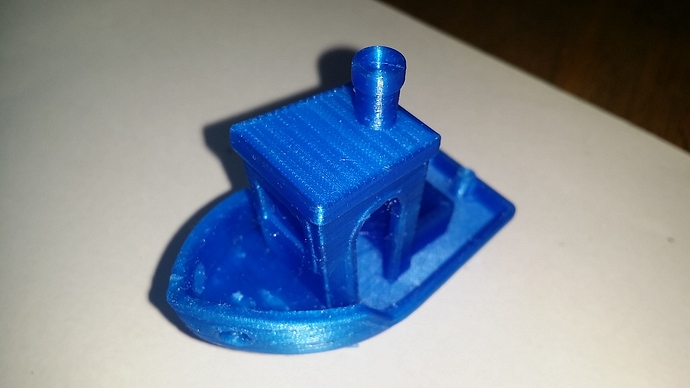 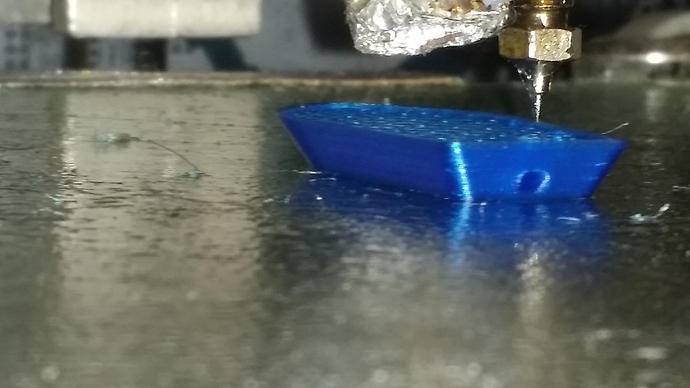 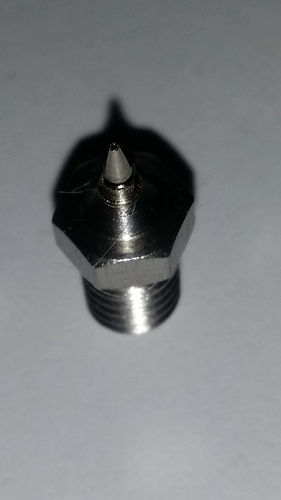 @Jan_erik_Halvorsen ​ what is the whole deal with these airbrush nozzles? I’ve seen some posts about them but why get one? Are they supposed to be good?

To me, it’s the best nozzles available that you can buy and almost as good as my DIY nozzles.

Is there a reason you leave a lot of space between nozzle neck and heaterblock?

I mean in the 6th image that you show it’s printing, you seem to not tighten the nozzle into the heaterblock much.
I usually only leave about half turn on that thread.

@Dont_Miyashita
It’s the adapter for the nozzle you look at that picture. The heater block is higher up.

Edit.
The adapter has a longer thread than the DIY nozzle that was there before. I just swapped the nozzle. that’s the reason

That makes for some excellent quality.

@Jan_erik_Halvorsen pointed tip, huh? Where did you get these from?

How long did that Benchy take with a 0.2mm nozzle?

I.d.k. the print looks pretty standard for RB to me. Is there any physics behind that idea proving any improvements expectation? It seems to me that the shorter the melted material path from the heated zone to the solidifying zone - the better at any rate. Thus I’m using beefy blunt heads to extend the hot zone down farther.

@Alex_Koukarine ​ one benefit is you minimize die swell (Barus effect) as the plastic leaves the nozzle by having a longer orifice length to orifice diameter ratio.

A second one is minimizing heater block radiation onto the part due to the greater separation.

Lastly they are generally running smaller orifices. So in theory have a finer resolution if the printers X/Y accuracy is not already the limiting factor.

The Barus effect is actually good for the walls interconnectivity. I’m having problems with thin walls separation while printing ABS at rather low temps, which is reducing the swell. But I see the resolution improvement point now, especially with tiny nozzles. Thanks!

Since I’m not up on this stuff lately, what’s a good Airbrush nozzle hot end to try? The Merlin hot end?

@shauki
I use a 20mm fan to cool the hotend and it makes no audible noise.

I question whether die swell makes any difference here. Once the molten plastic is mashed down onto the previous layer, adhesion and viscous effects as the plastic rapidly cools should be WAY stronger than die swell. In fact, mashing down and shearing the plastic between the moving nozzle and stationary print should more or less completely erase any viscoelastic memory of the conditions inside the nozzle.

In comparison, we DO know that a long orifice increases extrusion back-pressure – so you need a stronger extruder drive, and get more hysteresis from Bowden tube elasticity. I think the reduced radiant heating, small orifice size, and very low flow rates here (0.2mm nozzle w/ 0.1mm layers at 60mm/s is only 1.2mm^3/sec flow) are giving you more precision and less back-pressure, rather than any direct benefit of the long nozzle orifice on the viscoelastic behavior.

@ThantiK
I think an airbrush nozzle with adapter works on most hotend’s.

@Jan_erik_Halvorsen where do I grab one of those? I can’t find any place that seems to sell this…