I have a project where using black foam board works wonderful! 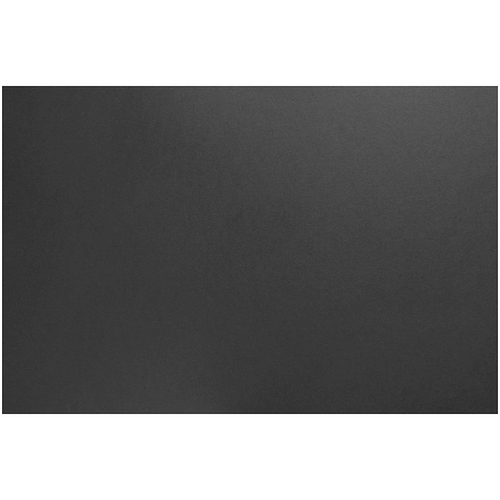 Get Black Foam Board - 20 x 30 online or find other Black products from HobbyLobby.com

Does anyone know if the foam in this material creates hazardous fumes? I am well ventilated, however I have read that some materials produce gases that will actually harm your laser.

They don’t say what foam it is. At least some foam core board, such as Gatorboard, uses polystyrene foam. That can stink to cut but doesn’t contain halogens like chlorine or fluorine. Can’t speak to dyes that might be used in the backing for the foam core. Gatorboard uses melamine in the backing which as far as I know doesn’t produce fumes that would damage the laser. I would sure want to vent fumes from cutting both, though!

Since they don’t say anything about what it’s made of, I would say it’s a bit of a gamble but at the same time Gatorboard is probably the benchmark for foamcore.

I doubt there are any overly toxic fumes. Just be sure, as mentioned before, that you have a good fume extraction. The biggest concern with cutting foam board products is fire. Watch it the whole time and have a fire extinguisher handy just in case.

Thanks all for the info!