ChiliPeppr runs out of the box on Intel's Edison platform. This is getting interesting.

ChiliPeppr runs out of the box on Intel’s Edison platform. This is getting interesting. Anybody up for getting some WebRTC cams to work on Edison? Some OpenCV for fiducial detection. And get TinyG firmware to work on the Quark portion of Edison? That would be the most killer CNC controller ever for $50.

#TinyG running @ChiliPeppr on and #intel #Edison board! I tried to get a v7 and v8 working but failed. It looks like the Edison sees the FTDI driver from TinyG but does not have an entry in /dev/tty* for it? If anyone knows let me know! This is a unreleased #TinyG v9 that is running it however. So linux, wifi and bluetooth all right here! Super cool.

For those of you that might want to try this. I used the linux x32 binary that @jlauer put into #chilipeppr and it just worked! You have to have a USB type A to micro cable and you have to power the Edison off of the J21 jumper. The pin with the square via on the bottom is Gnd. I grabbed the 12v from the TinyG fan connector and hooked it right up. Just make sure you verify your fan jumper is in the correct position to ONLY output 12v. Just use a multimeter to be safe 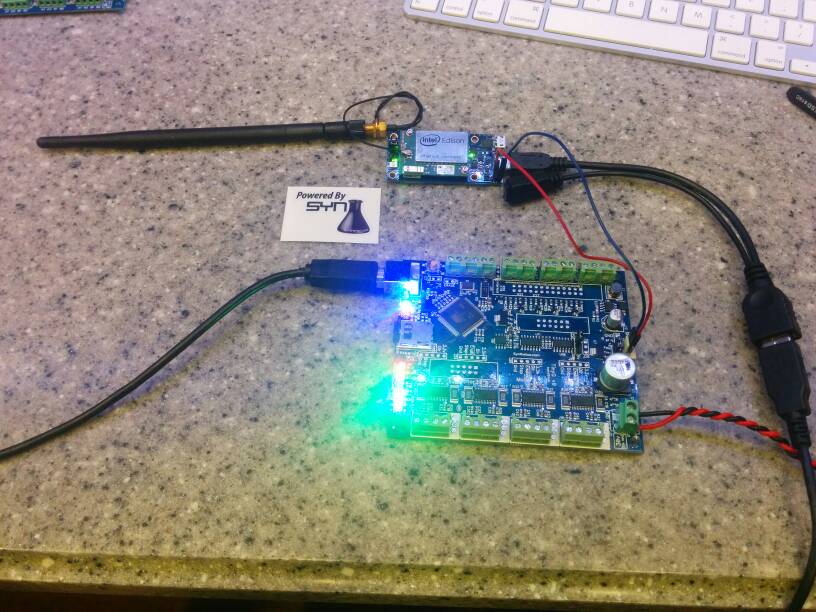 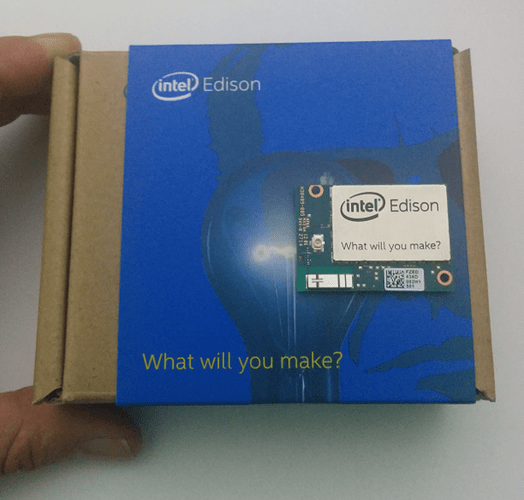 Running Golang On The Intel Edison

While most embedded development is still done in C and/or assembly, some people are working with more modern languages. The team over at Gobot has successfully managed to get Go running on the Inte…