ChiliPeppr now handles spaces in Gcode files where the space is after the XYZABCIJK parameters. If there are spaces after S (spindle speed) and T (tool number) it will handle as well. Here’s @Dat_Chu 's challenge file rendering fine. 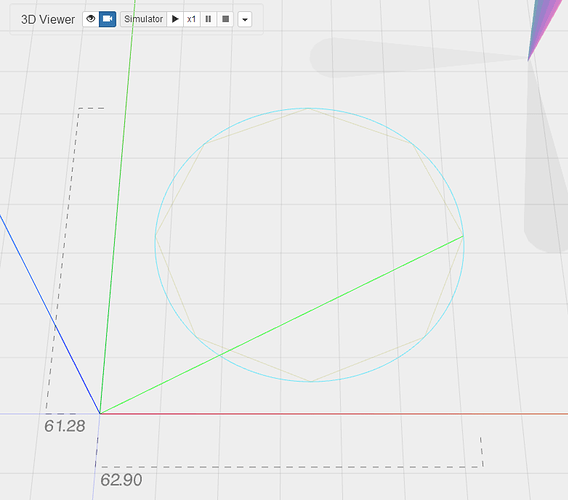 Can you post a picture or video of your complicated pattern? Or even running the laser job inside CP? Would love to see your work.

Both those workspaces, TinyG and Grbl, use the same widgets. The only thing different between the workspaces is the TinyG widget and the Grbl widget. They translate the native stuff to a generic implementation. As far as I know there’s never been a Gcode sender that works on both platforms. Now there’s even more reason to have the community publish more widgets/macros/tools.

I was working on a widget the other day to be able to jog more than just 1 at a time until someone told me I can hold Shift or Ctrl to do that.

I am planning on taking some pix a laser cut this weekend.