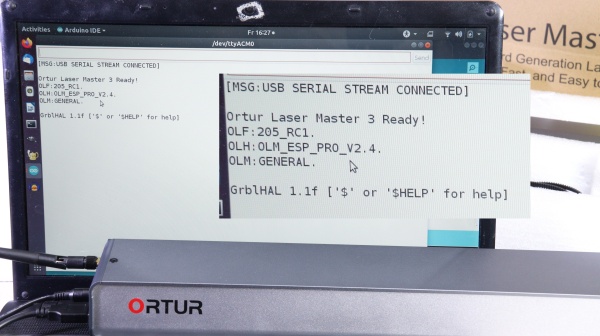 For companies that build equipment like CNC machines or lasercutters, it’s tempting to use open-source software in a lot of areas. After all, it’s stable, featureful, and has typically …

I haven’t watched the attached video, but we’ve definitely run into plenty of boards running open source firmware without complying with the license terms.

They will definitely not be the last ones!
I know there’s a lot of Glowforge people waiting for the code to be released.

wow, it’s GRBL and they tweaked for simple things like vibration and moved pins around so BFD.
Maybe they can explain what is so secret about their changes? They should not be allowed to continue with constant bothering. Glowforge too? They charge like $3000 for their machines!

Glowforge people waiting for the code

I would think they’d be waiting a long time.

That would make it relatively simple to bypass their proprietary software and use something else… at least in theory.

Can’t see that going over too well. However the other side is it might change how the Glowforge is viewed by prospective purchasers. No longer proprietary…

Never been inside a Glowforge. It would be nice if they were lower cost… Don’t know if I’m wild about the tube mounted on the gantry… just seems like a poor idea.

It appears that while a private appeal to follow the law had no impact, a public outcry was enough to get them to at least say that they will follow the law.

I’m not sure that’s praiseworthy, but maybe it’s enough.

Here’s someone from Ortur who is making it out to be a huge pile of work: 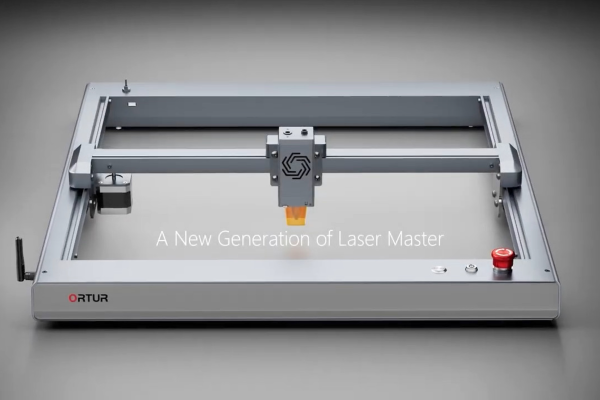 Well, that was fast! Last week, we wrote about a video by [Norbert Heinz] where he called out the Ortur laser engravers for apparently using the GPL-licensed grbl firmware without providing the sou…