A second chance for Kiri:Moto 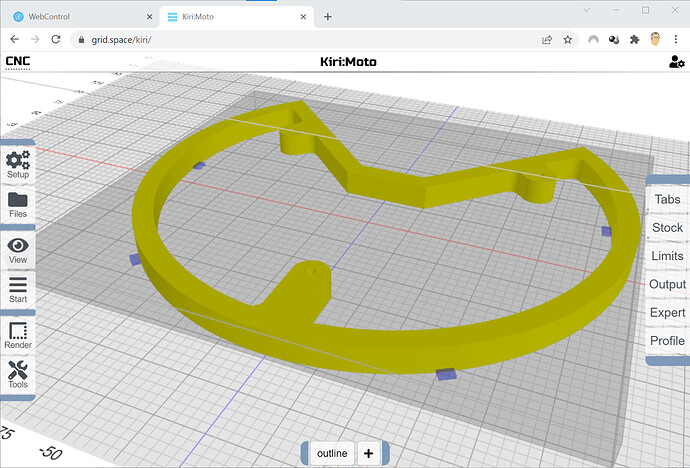 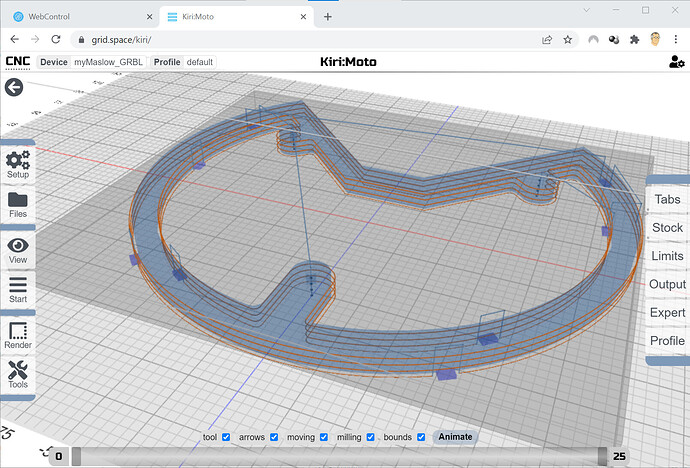 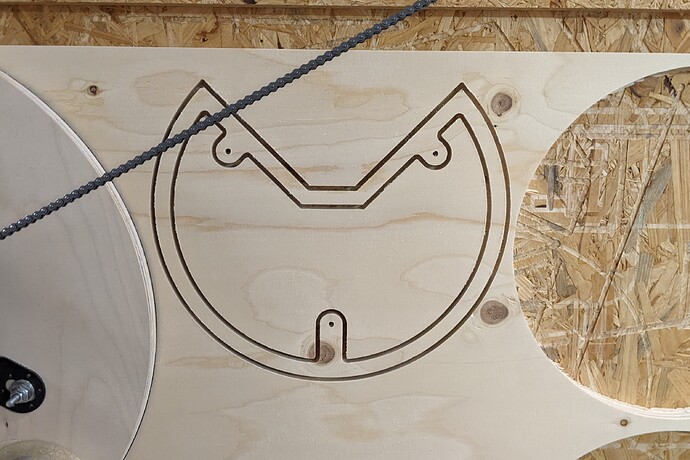 A couple of years ago I gave Kiri:Moto a try. Somehow I did not fall in love with it. So I’ve used Fusion 360 for complex models and LaserWeb for 2.5D milling.

Last week I read a post from @mcdanlj about Kiri. So I’ve got curious again and gave Kiri a second chance. What I like about it by now:

And the best thing: Steward from https://forum.grid.space/ is very responsive and fixes bugs instantly.

Yes, Stewart has made lots of improvements over the last 1.5 years and one big one was how much he simplified the UI and workflow.

The fact that Kiri:moto is open source also helps. On my computer, some improvements to lighting made it really slow down in ways Stewart couldn’t replicate on his computer. So I was able to run it locally and in just a few minutes pinpoint the changes, and a few minutes later Stewart made changes that fixed the slowdown. (In the following few days, he sped it up a lot more, too!)

Another thing about it being open source: I’ve reported several bugs that Stewart has fixed, and his code is pretty easy to read, so I’ve learned from reading the commits.