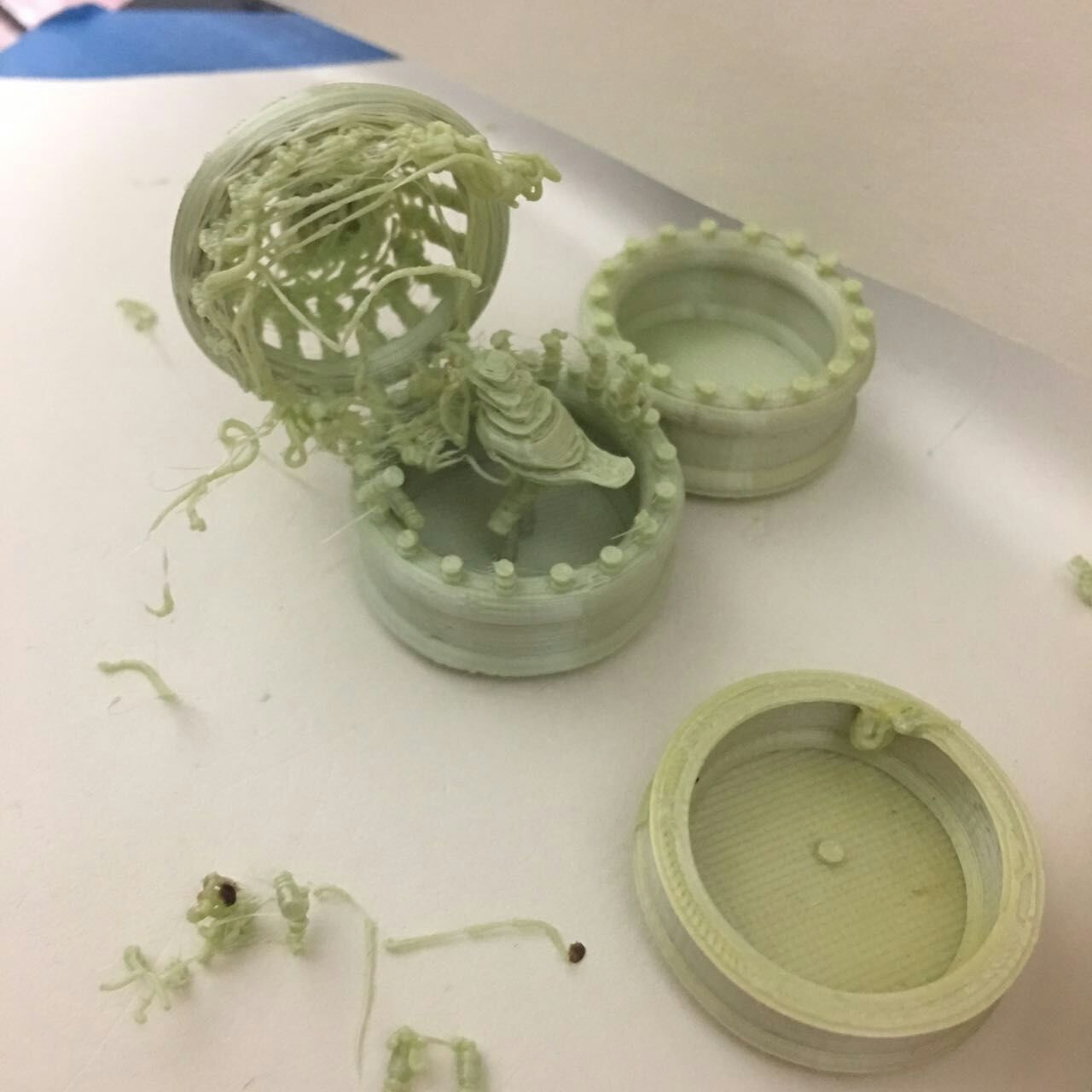 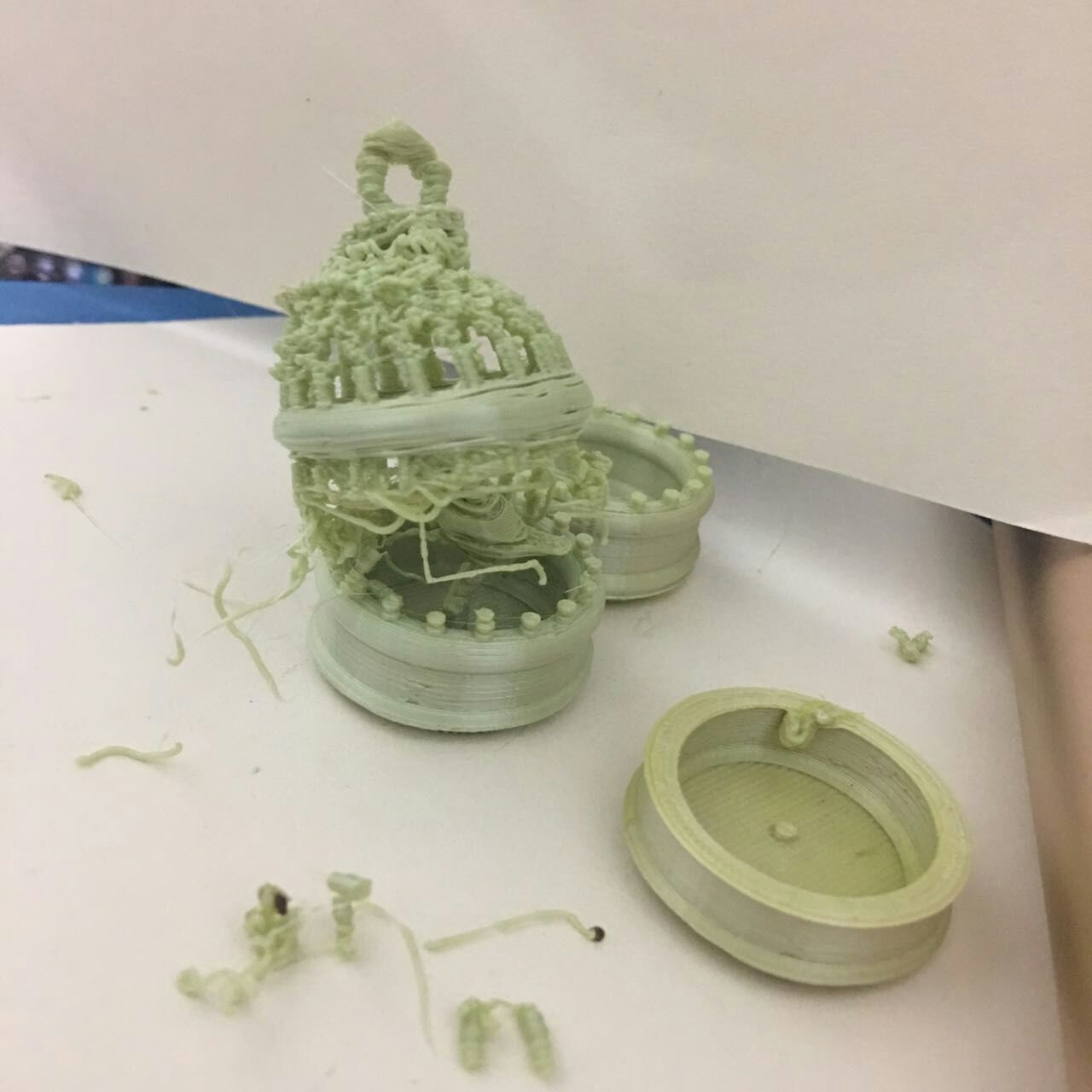 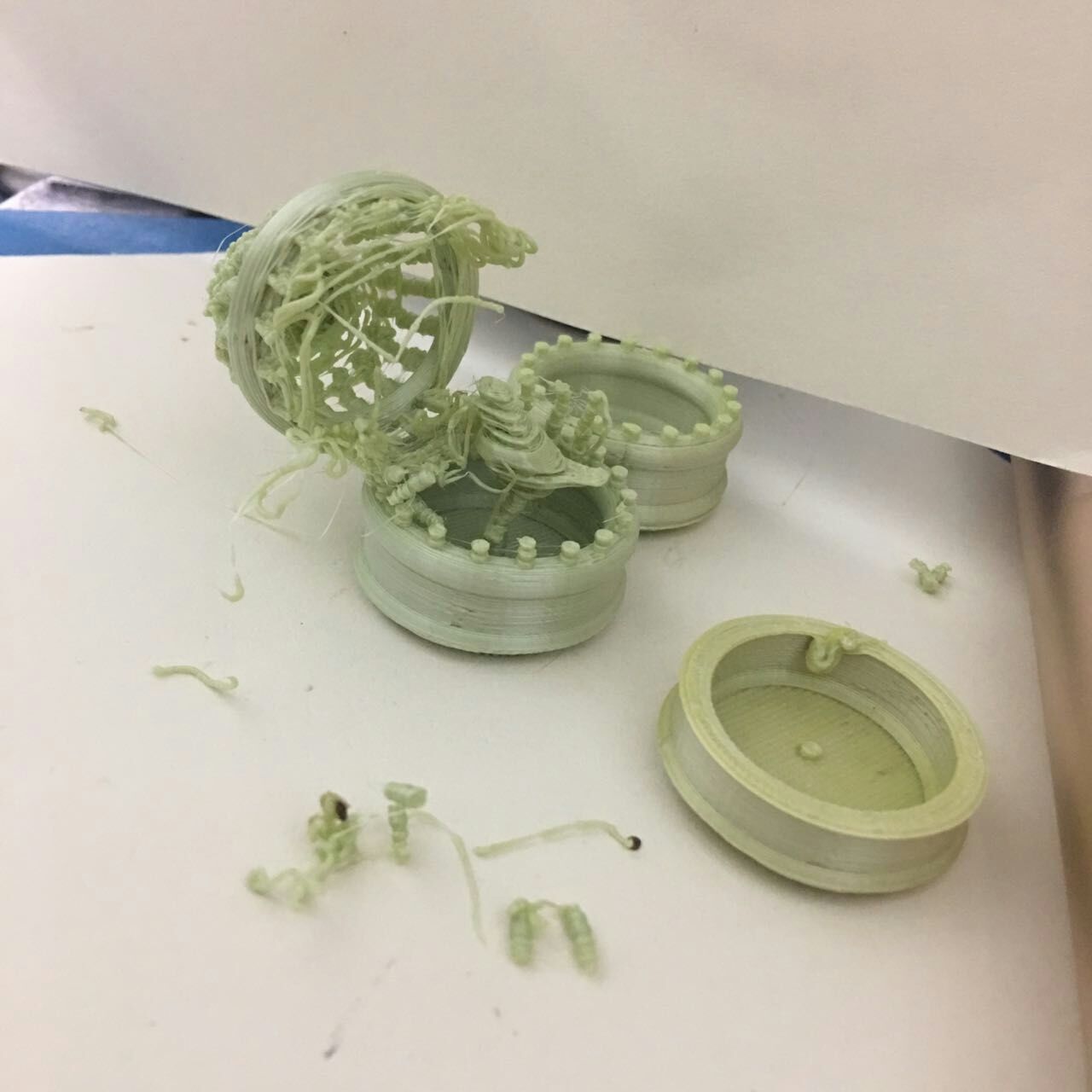 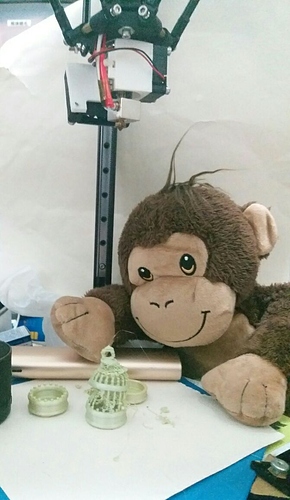 Not sure if you are using the auto leveling function, However, it appears the screw (on the effector) might be too tight.

Maybe describe what action the printer head takes just before printing. This will determine if it is what I think it is.

Many people had similar problems. When Easy Arts’ forum was up, this used to be a very active topic. A common cause is mismatch between shipped firmware and the actual rod length. Anyway, several suggestions were added to this discussion: Sign in - Google Accounts

Adjusting the screw? It helps in my case. Just adjust it slightly until the indicators lights appear.

Thanks Weiguang Lee. This is what I was talking about. The pictures will undoubtfully help. However, Yuan LIU has a good point too. It will be one or the other.

I should have added. The reason I was asking about the experience was to see if his reported behavior was similar to what I was experiencing. Adjusting the screw helped in my situation. The head would lower to about 30mm above the bed and start printing. It didn’t even probe.

Obviously something was wrong. I did not have to change the rod length like you mentioned but had to adjust the screw. Since then, everything has worked fine.

Although I havent used the Ares for the last 6+ months. I have a Craftbot+ that use. The Ares was always a solid 3D printer just not the build volume like on my other 2 Craftbots.