A question to the guys who are here since FastSPI_LED times:

A question to the guys who are here since FastSPI_LED times: what was the name of this collection of animations/code we have all played with at least once? These code full of delays? Basically made with the Adafruit lib, later ported to FastLED. Police light and chasers and rainbows and stuff like that. What was the search term? It seems that I have eliminated the name in my memory. But now I’d like to recommend it to a beginner.

Pastebin.com is the number one paste tool since 2002. Pastebin is a website where you can store text online for a set period of time. 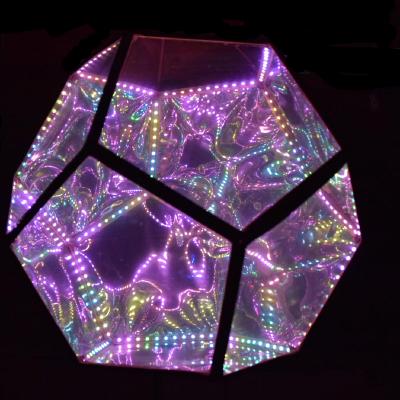 Well, I’m not sure if I’d call it gem, but it is definitely a useful starting point to get an idea what has to happen when for the basic led effects.

Stefan got it. Funkboxing was what got me going with FastLED. Although, I do like John’s answer as well.

I have the one your talking about saved I don’t think its funkboxing through it got me started also.

I’m happy to upload it tonight when I slow down. If I’m not mistaken its was originally some lpd8860 adfruit code at one time

Yes, I think it was in the first version written for LPD8806s.