A little bit of update,

A little bit of update, following feedback I had this week

A short progress update regarding the latest evolution:(available on the dev branch until I release v0.3 end of January) 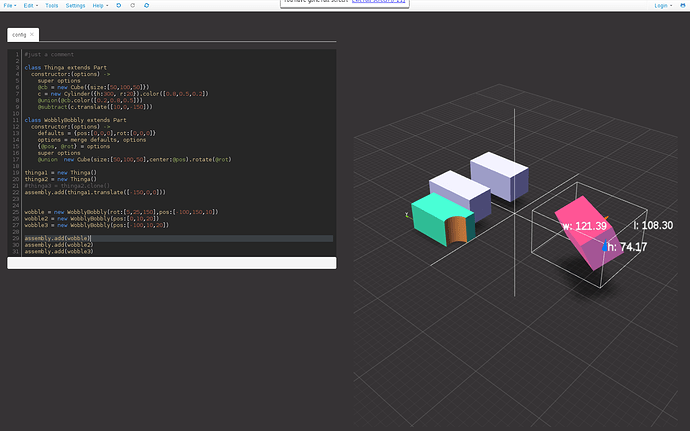 The reason I changed from “project” to “assembly” is :
the “project” is actually the whole set of different files, bom etc, while the assembly is the “root” element of the structure of parts: separation of concerns you could say